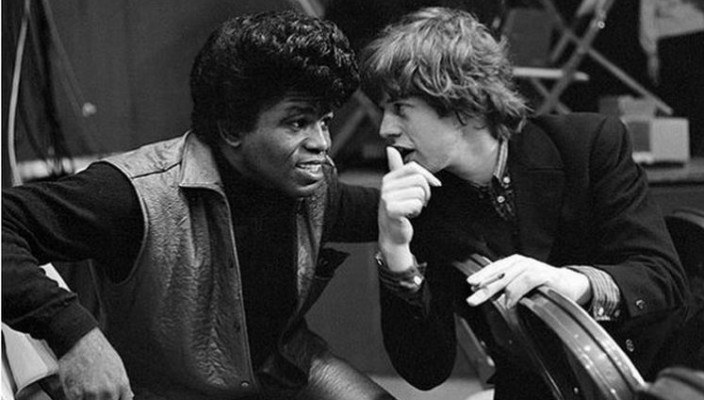 The Teenage Awards Music International show was a live concert that was filmed in 1964 at the Santa Monica Civic Auditorium in “Electronovision”. The T.A.M.I Show featured a host of musical acts including Smokey Robinson and The Miracles, Marvin Gaye, The Beach Boys, and The Supremes. A young Toni Basil also puts in an appearance as a go-go dancer. 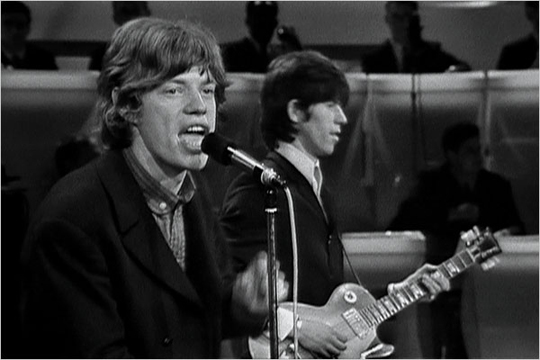 Also included in the line-up that evening was “The Godfather of Soul” Mr James Brown, who stole the show from headliners The Rolling Stones. The band’s guitarist Keith Richards has said in a web interview that following James Brown was the biggest mistake of their career. We’ve got both of their performances on the show here on video – take a look, Was Keith right? 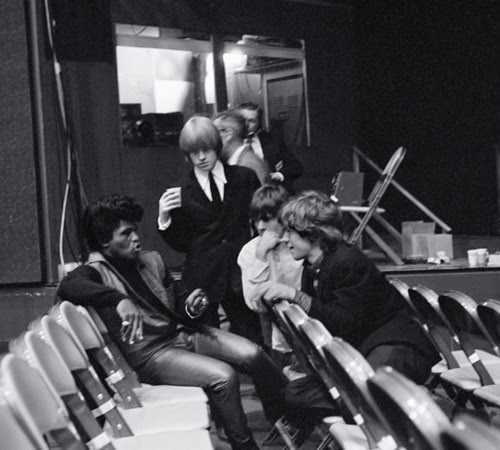 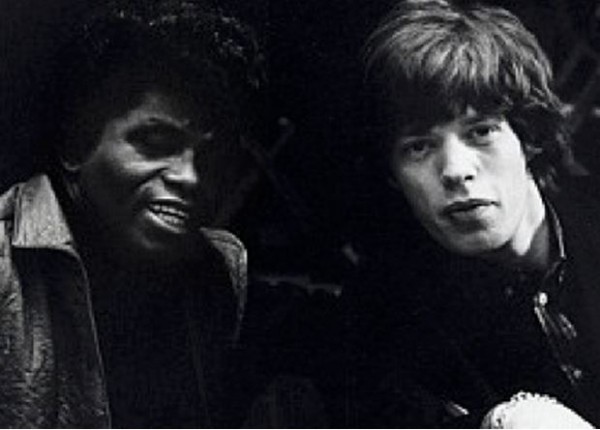