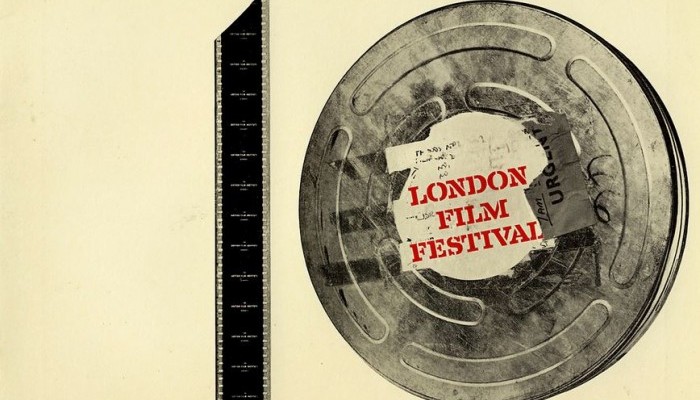 The London Film Festival started way back in 1953. The annual event was founded by a group of film critics who thought that London deserved it’s own festival. They also decided that the event would be different from other festivals like Cannes and Venice, this one would be targetted at the general public, rather than the film stars or people in the industry.

Here we have some some of the simple but stylish posters promoting the the festival. We kick off in October 1962 at the sixth festival and we end on their 21st Birthday in 1977.