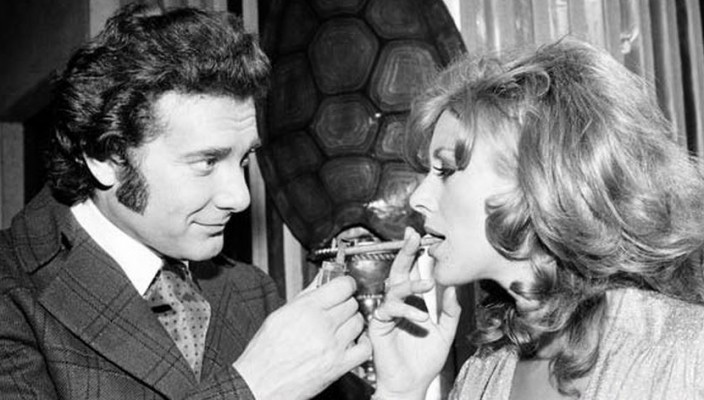 OK you lot. Who out there knew The Avengers once had their own stage play? Well, neither did we until we stumbled across some rather interesting photos and decided to dig a bit deeper. It was 1971; the stage play was technically tricky and massively ambitious as was the producer, John Mather. He claimed it would “blast the British theatre into the Seventies” but unfortunately the critics, combined with numerous technical issues meant the play was an unqualified disaster and closed down within weeks of first showing.

Patrick Macnee was approached to reprise his role as Steed but flatly refused as he couldn’t see how the small-screen success of The Avengers could be replicated in stage. Instead experienced British TV actor Simon Oates was drafted in, Leslie Phillips was given the role of director as Mather wanted a lighter touch than the TV series and a number of actors who had previously had bit-part roles in the TV Avengers also starred.

It seems the technically challenging stage show proved too challenging and the plot was verging on the pantomime featuring as it did invisible dolly birds (this was 1971 remember) and a giant computer brain. Numerous set changes and a multitude of set mishaps generated more unintended laughs than those written in to the script and following an initial run of ten nights in Birmingham the show was shipped down to the West End where it opened nine days later. Such were the poor reviews and numerous stage mishaps that it lasted a mere three weeks at the Prince of Wales theatre before it was unceremoniously hoisted off stage with a metaphorical shepherd’s crook. 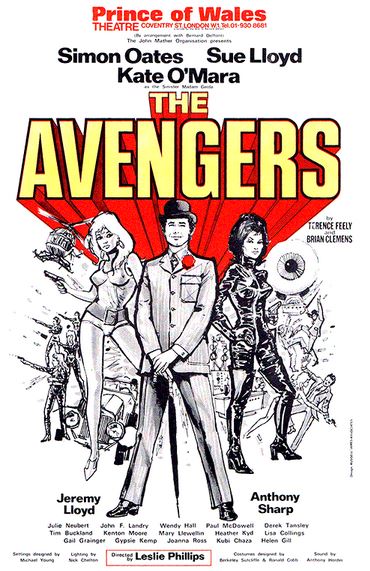 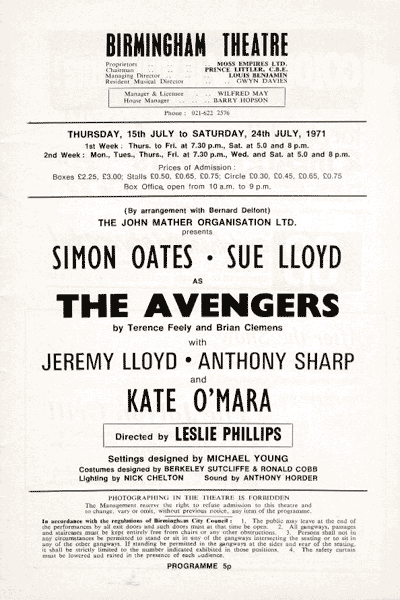 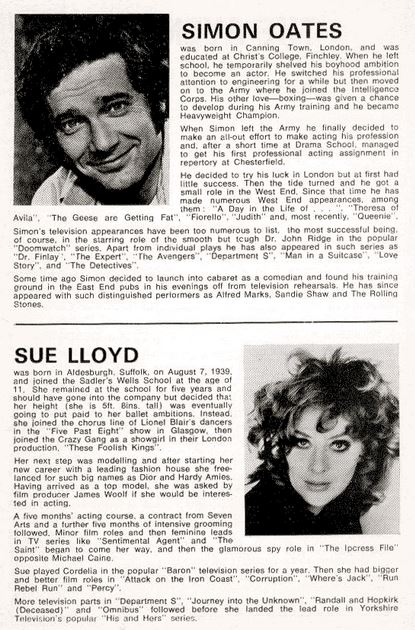 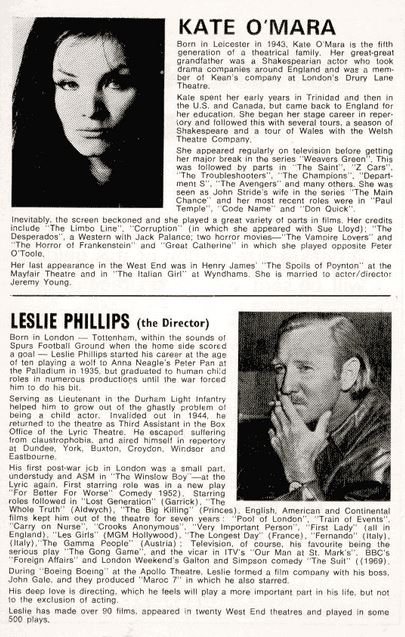 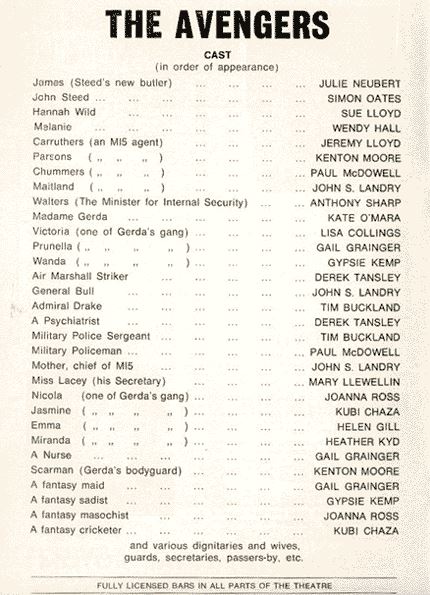 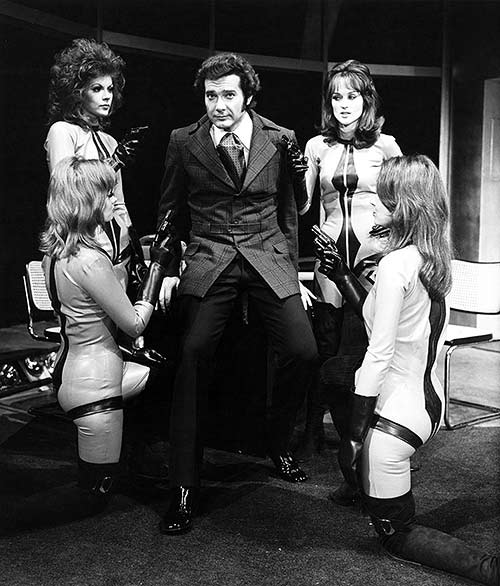 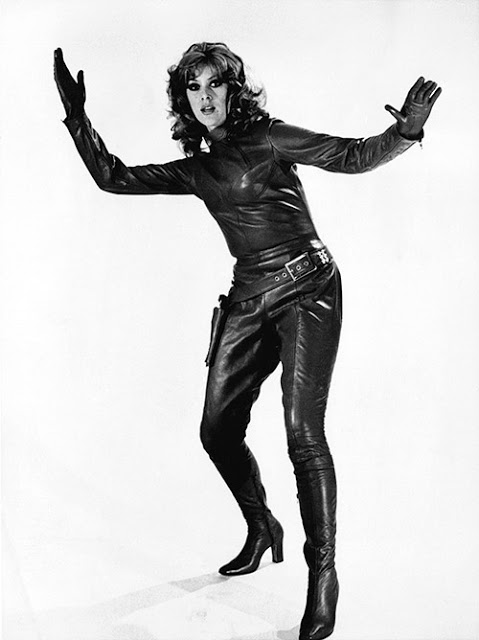 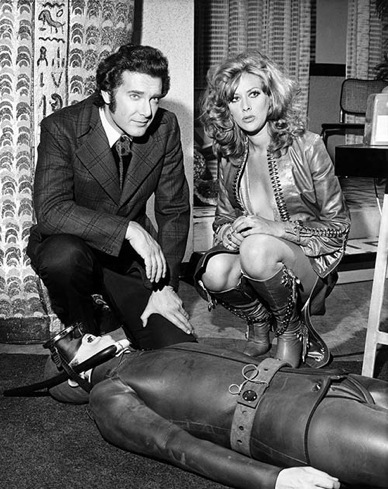 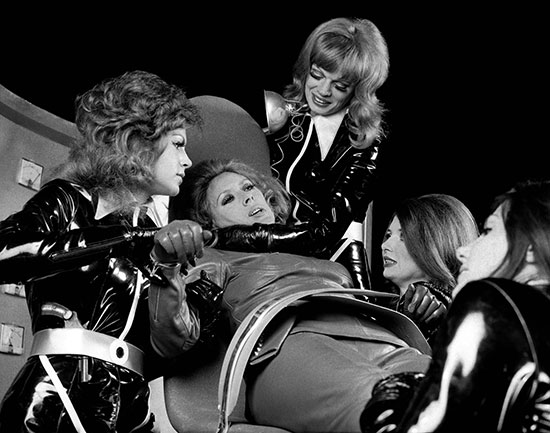 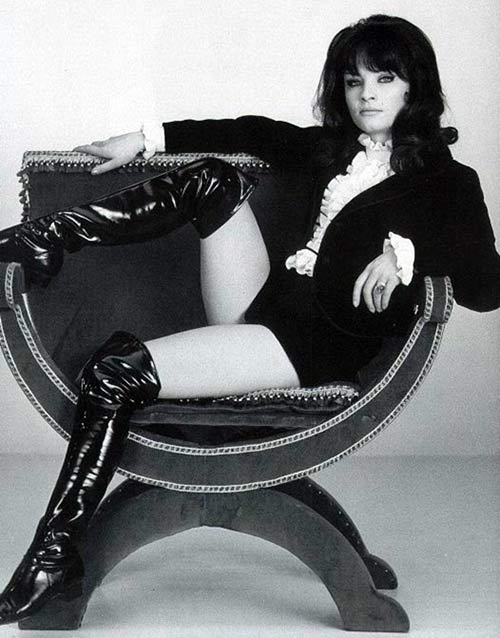 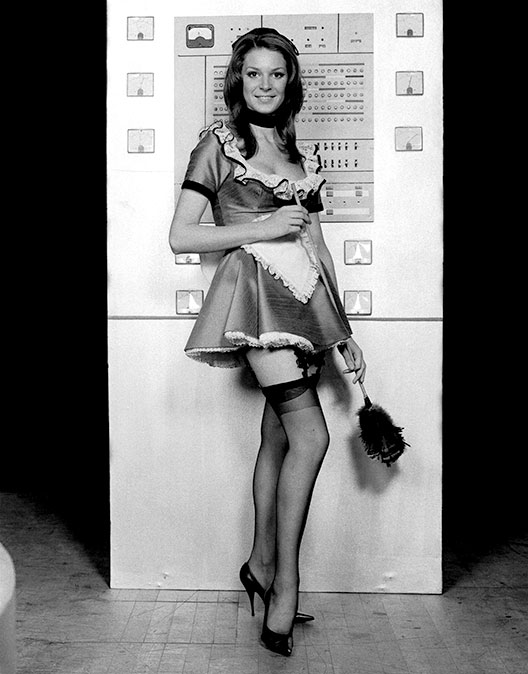 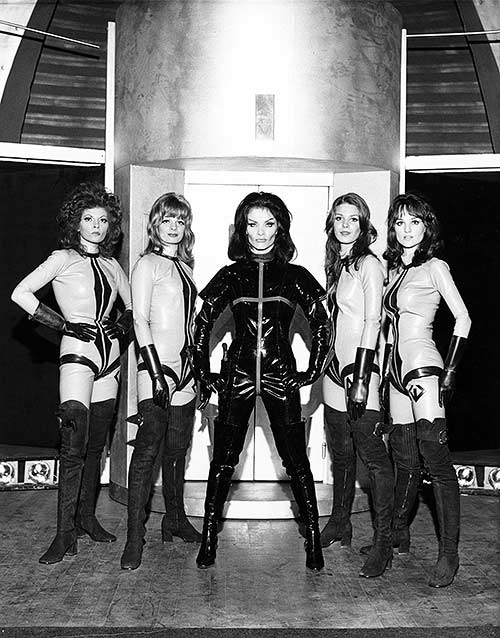 « Spacelander – Space Age Cycle Jazz Matches – Have You Got a Light Boy? »