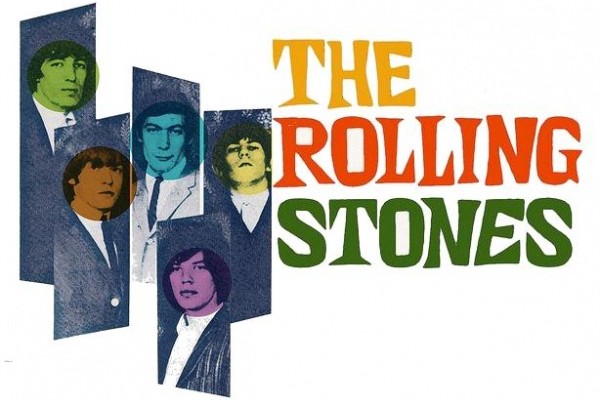 Here is our top ten Mick and Keith tunes covered by other artists, and what a tough top ten it was to compile. We had to make decisions like – which cover of Paint it Black to add, the Africa or Eric Burdon and War version. Do we include the Thelma Houston or Ananda Shankar version of Jumpin’ Jack Flash, we went for the hammond-fuelled version by Wynder K Frog. We also picked the awesome version of Gimme Shelter by Merry Clayton, and the Latin interpretation of  the classic You can’t always get always get what you want by Pucho and his Latin Soul Brothers.

The version of Wild Horses by The Flying Burrito Brothers was actually released before The Rolling Stones version. Gram Parsons was friends with Jagger and Richards and Mick gave him permission to release it, but only as an album track.

Sister Morphine was originally credited to Jagger and Richards.However after a legal battle, Marianne Faithfull was credited as a co-writer of the song, she appears on the credits of the 1994 remastered release of the album Sticky Fingers.