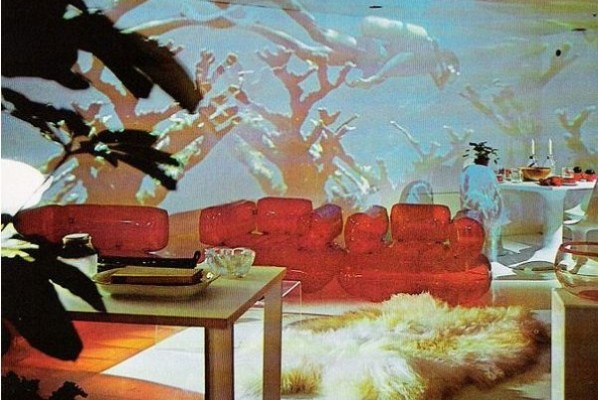 While digging around the internet looking for information on this 1973 book, we found out that the author Barbara D’Arcy had recently passed away on May 10th 2012. The New York Times described her as an “Interior Design Guru” and “an interior decorator whose eclectic sense of style helped change Americans’ taste in home furnishings in the 1950s, ’60s and ’70s”.

The Home Decorating book shows a mixture of old and modern room displays from the Bloomingdale’s department store. The room designs and furniture were aimed at people who had a creative streak and plenty of money – converting your lounge into a cave doesn’t come cheap 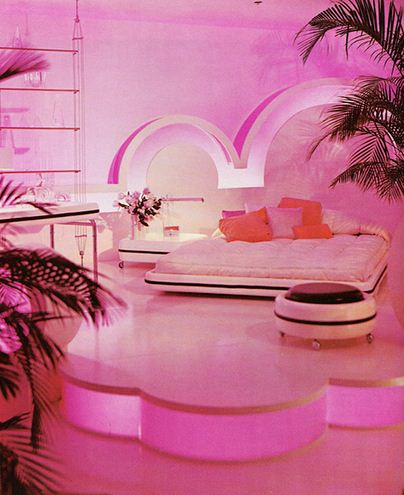 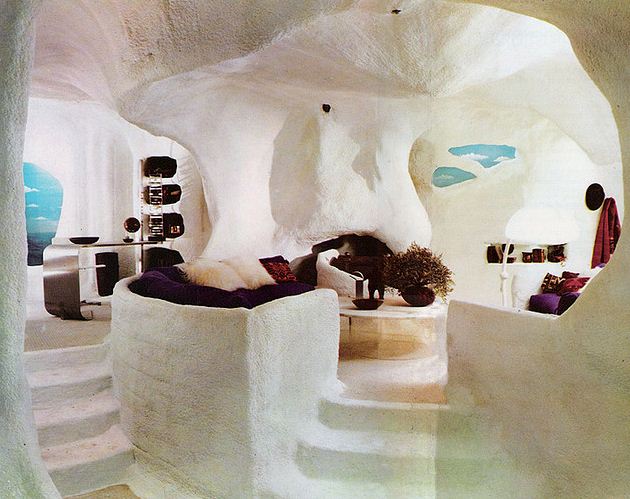 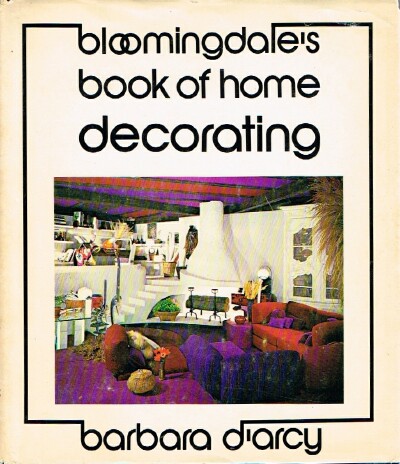