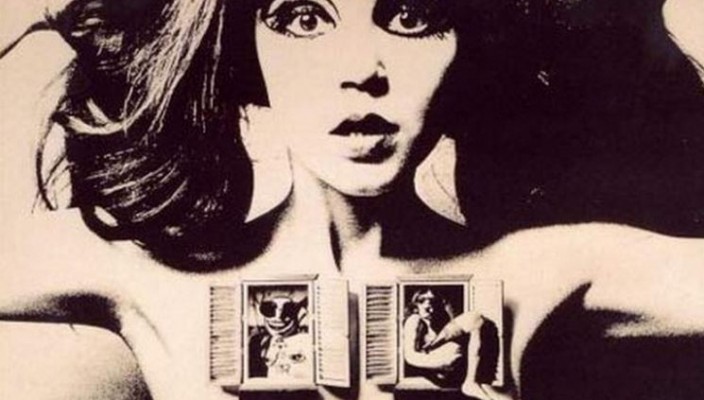 During the late 1960s Alan Aldridge became the go-to artist for bands and publishers who were looking for the edgy, psychedelic design that was de rigueur at the time. In fact such was his influence that he helped create the graphic style that determined the era and became known as the ‘graphic entertainer’.

In 1968 John Lennon called Aldridge ‘His Royal Master of images to their Majesties the Beatles’ and much of Aldridge’s work was with The Beatles and Apple Records. He was the man behind the images in The Beatles Illustrated Song Lyrics, he designed the cover for the Who’s 1966 album A Quick One and the image he designed that probably gets the most views per day is the famous Hard Rock Café logo. Over the years Aldridge has also had a close association with Penguin Book being their art director for a two year stint in the mid-sixties and also having been commissioned for a large amount of freelance illustration since. During the 1970s he went on to illustrate the picture book The Butterfly Ball and the Grasshopper’s Feast and did the cover art for Elton John’s 1975 album Captain Fantastic and the Brown Dirt Cowboy amongst a myriad of other projects.

A retrospective exhibition of his work featured at the Design Museum in late 2008 and he is still working to this day being based now in sunny Los Angeles. We’ll leave the final word to Sir John Betjeman who in 1975 said: “Aldridge was the ‘Guv’nor’……..no one comes close to matching his influence on illustration in the 20th Century!….” 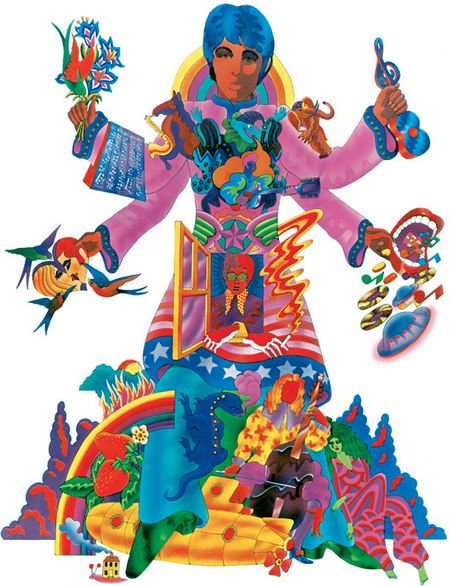 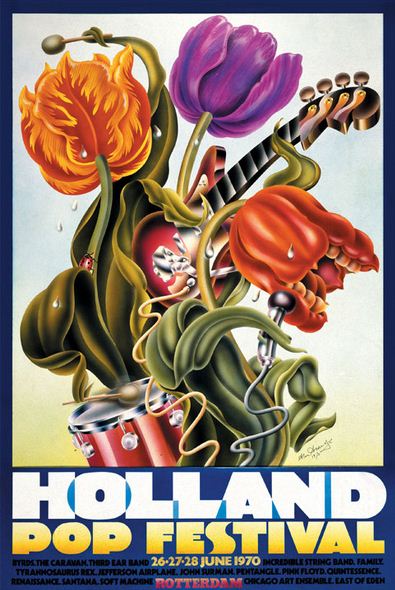 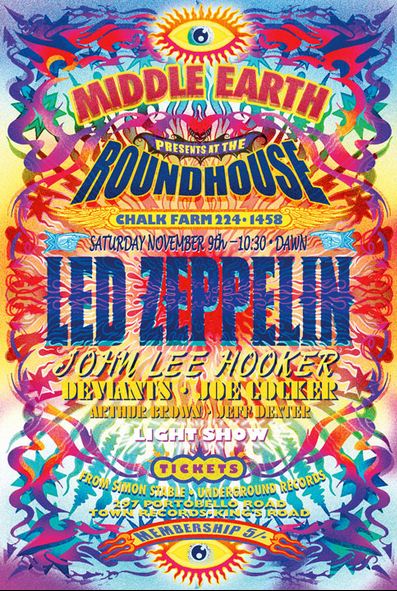 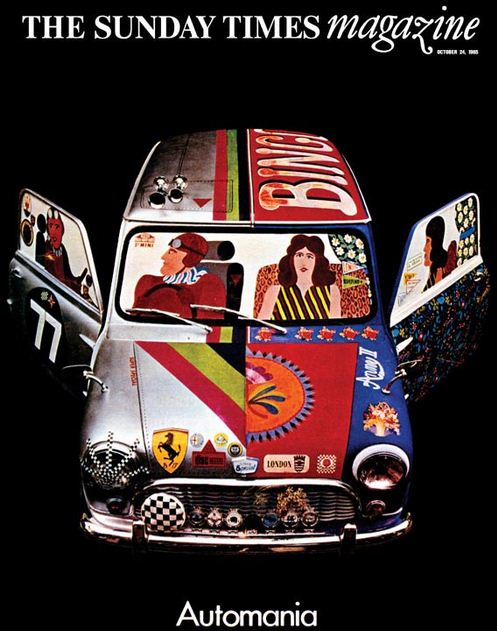 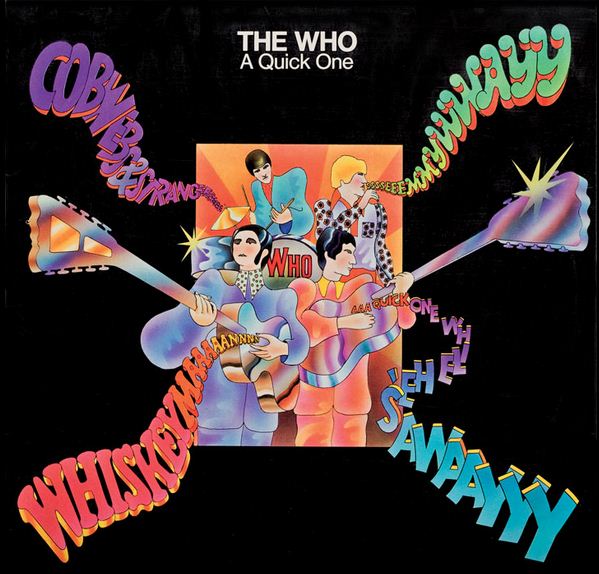 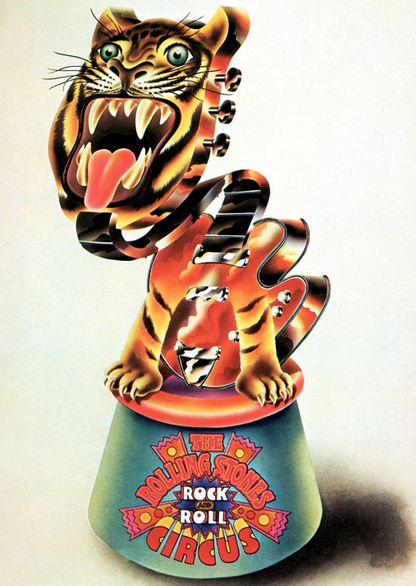