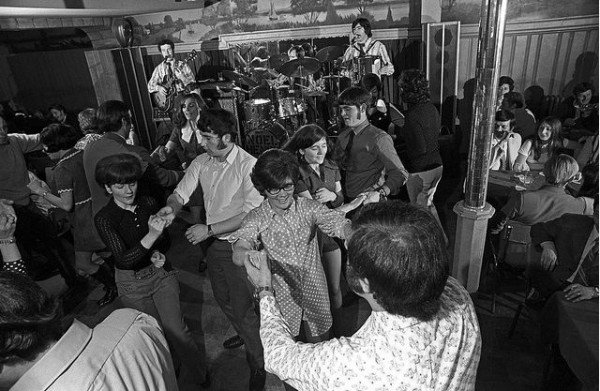 In this latest addition to our Everyday People section we check out some pictures from the Boston Public Library. Previously we’ve had some Dancing in the park on Cambridge Common in the late 1960s, this time we head forward a few years and go indoors for some snaps of folk having a boogie to the Noel Henry band at Kilgarriff’s Café in 1976.

The venue was owned by Thomas Kilgarriff, who was born in Dunmore, County Galway, Ireland.  He moved to America  when he was 21 and worked hard as a ditch digger and a carpenter until he had enough money to buy the Kilgarriff’s Cafe in the 1940s. The venue became well known in Jamaica Plain, it regularly showcased live Irish music and talent contests. Mr. Kilgarriff would book traditional Irish musicians  and Irish pop bands to perform there, attracting all ages from Go Go boot wearing young ladies and hippy types to well dressed older gents. 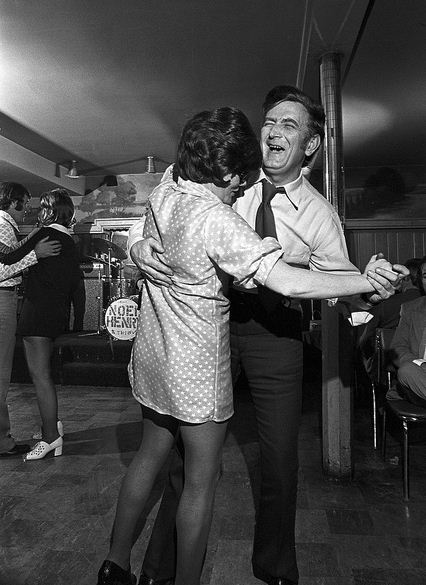 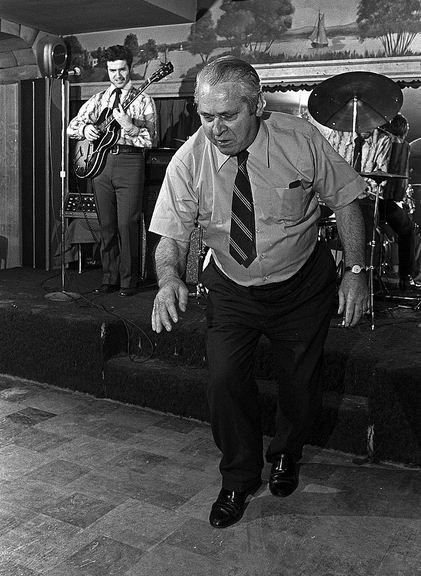 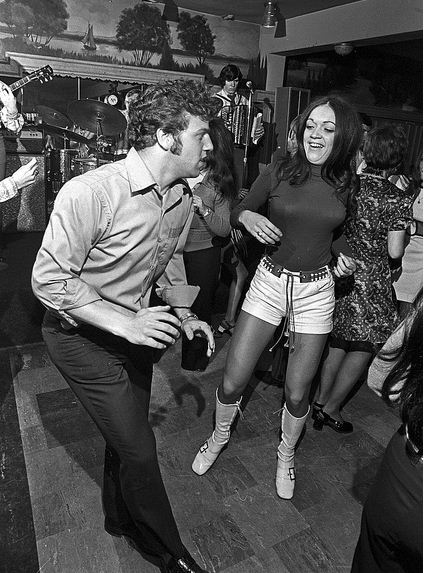 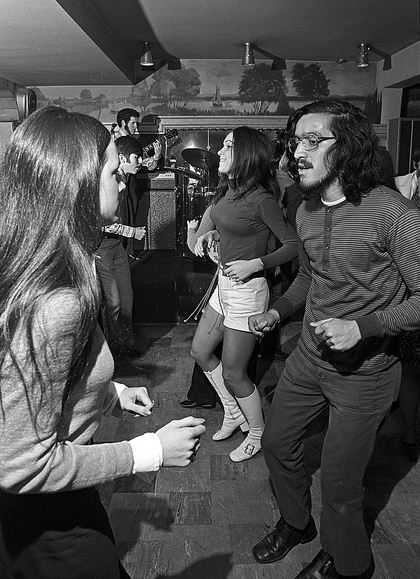 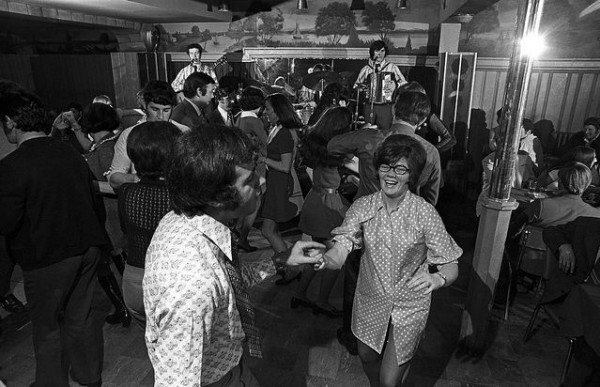 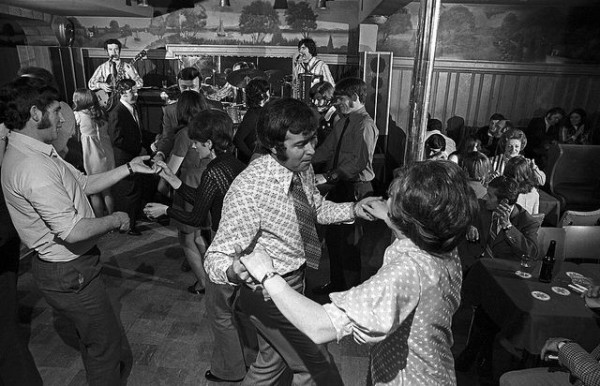 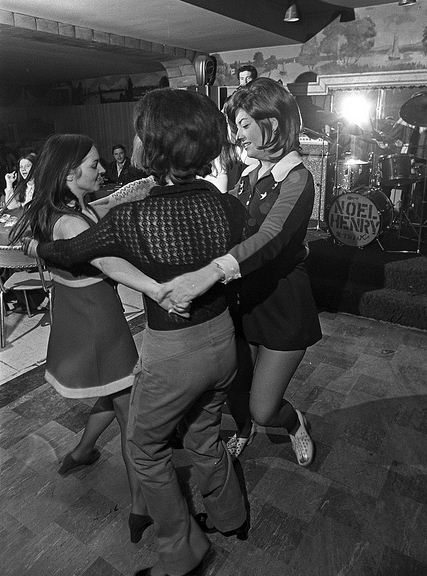 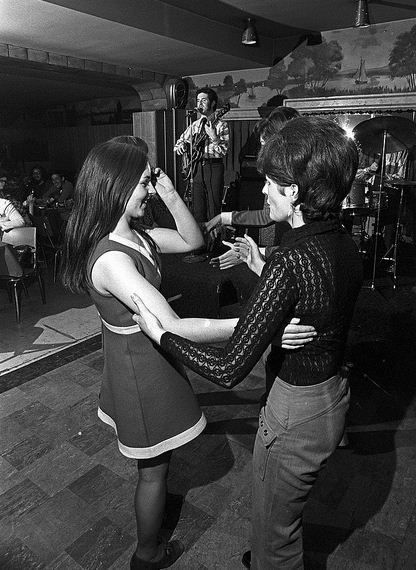 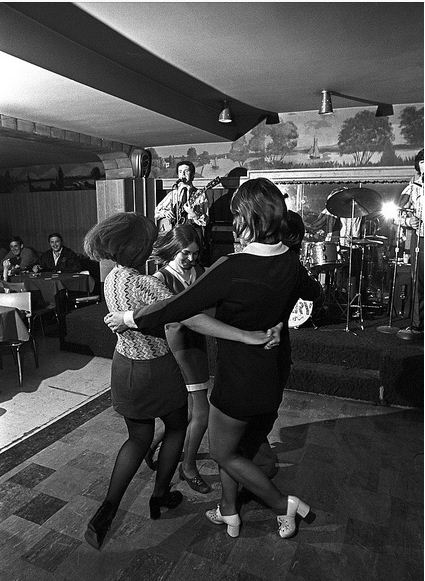 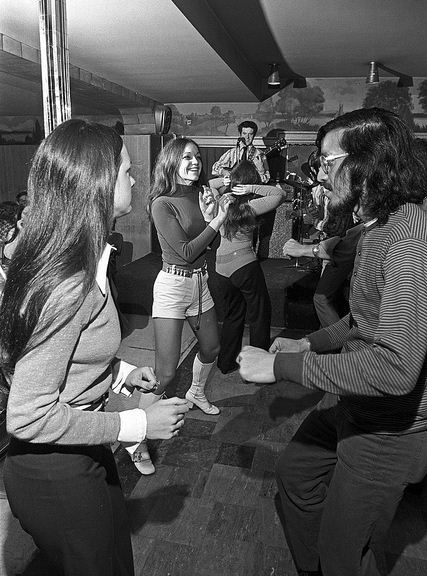