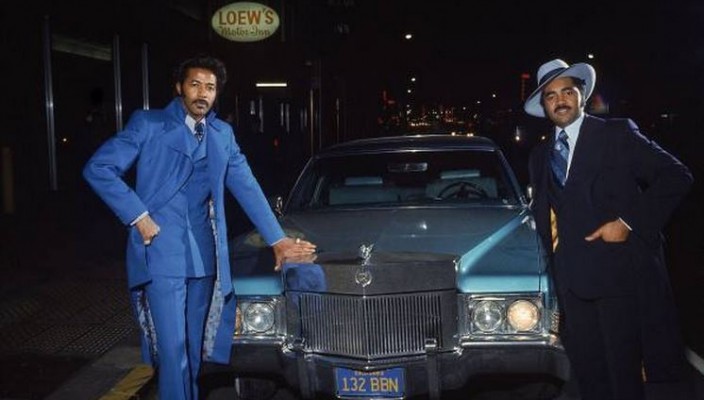 Going out under dressed was never going to be an option for these boldly dressed Muhammad Ali fans at Madison square garden, New York.

In December 1970 Life Magazine photographer Bill Ray captured these funky fans on film, as well as famous faces in the crowd, such as Diana Ross, Jesse Jackson and Dustin Hoffman.

That night Muhammad Ali was fighting Oscar Natalio Bonavena from Argentina, who had gained himself the nickname ‘Ringo’ because of his Beatles style haircut. Ali went on to win the fight, although the ending was controversial as Ali stood over Bonavena as he was trying to get up, rather than going to a neutral corner as the rules required. 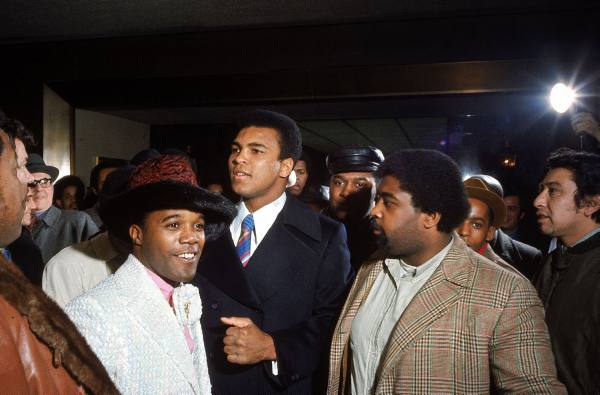 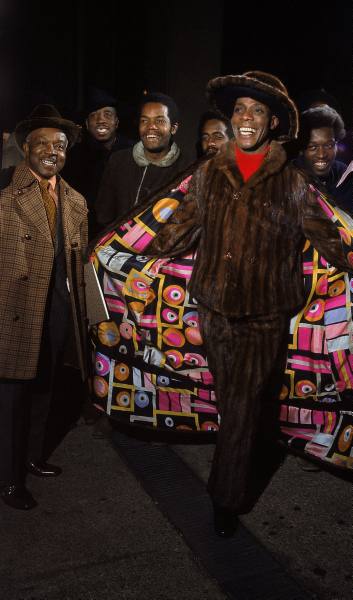 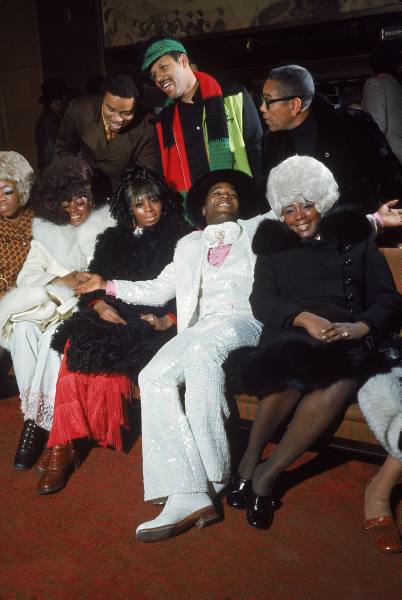 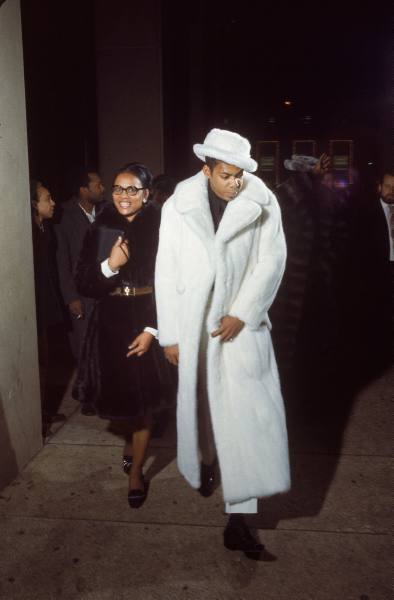 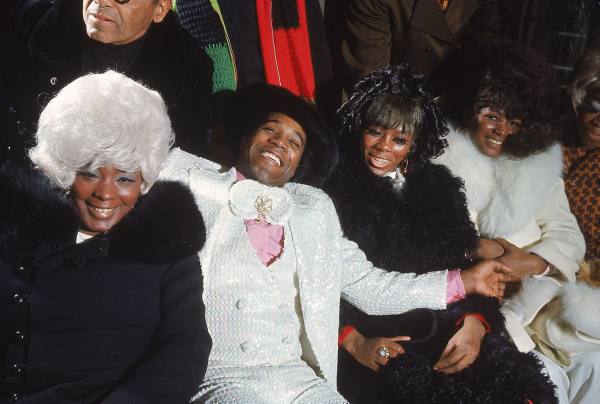 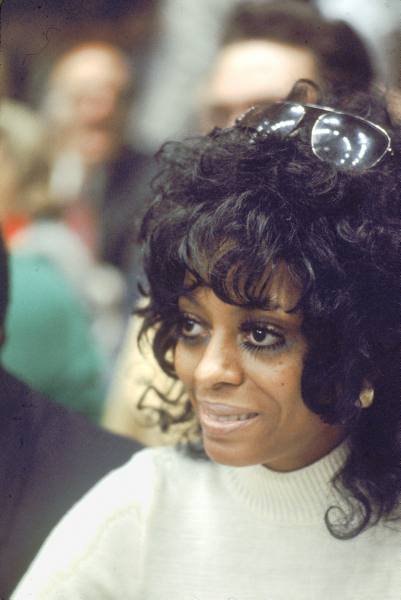 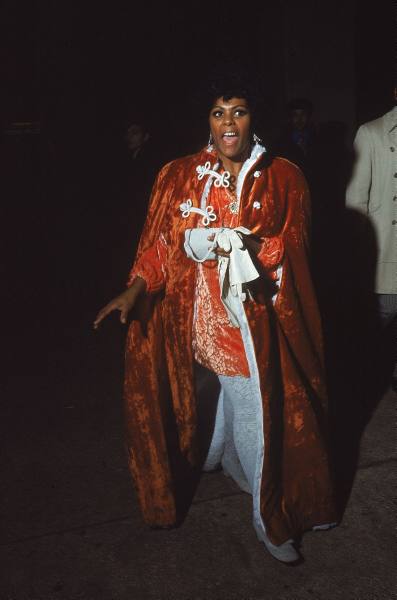 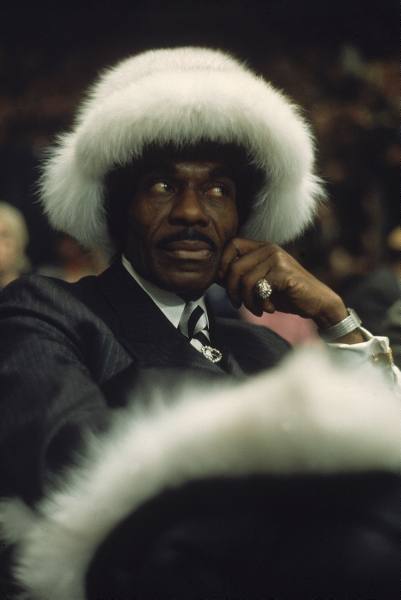 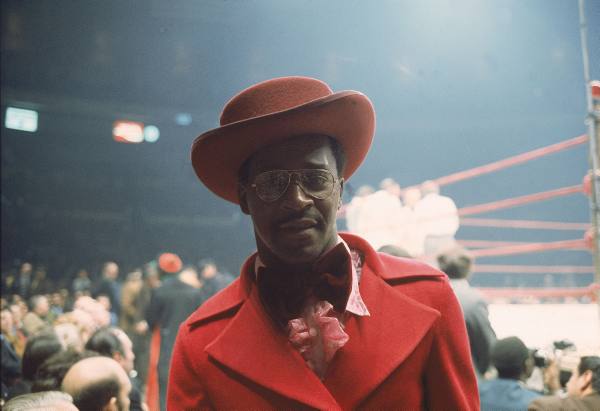 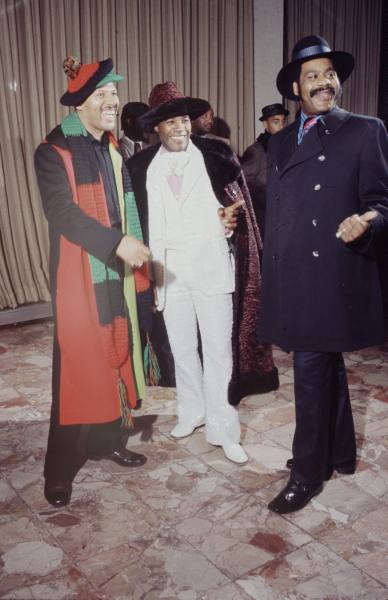 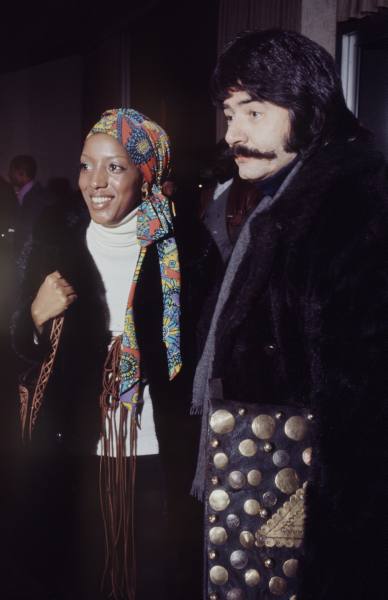 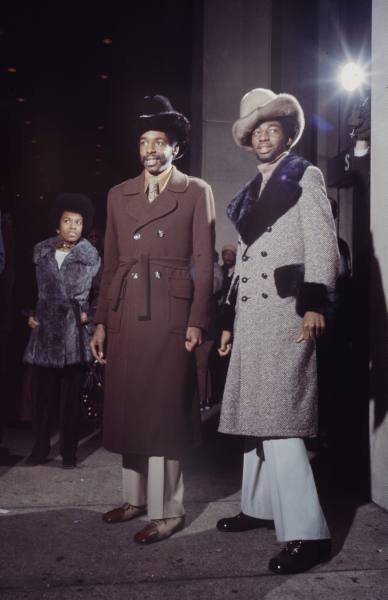 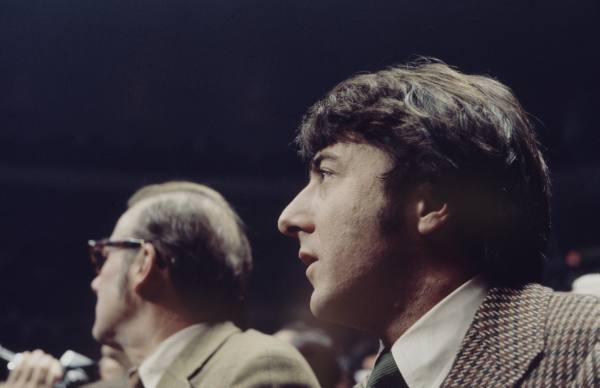 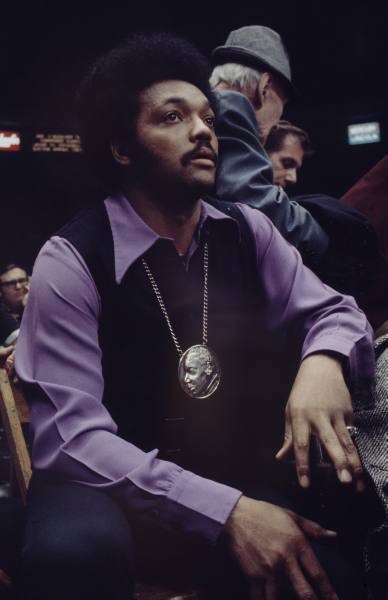 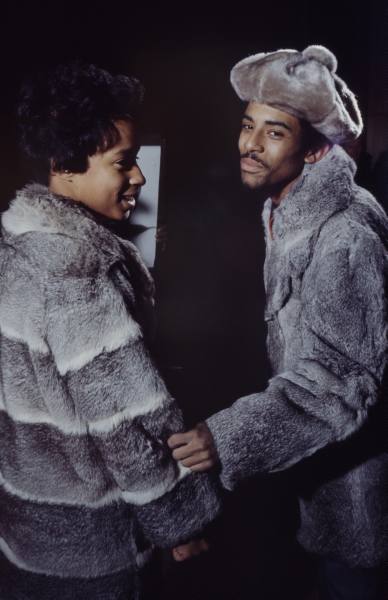 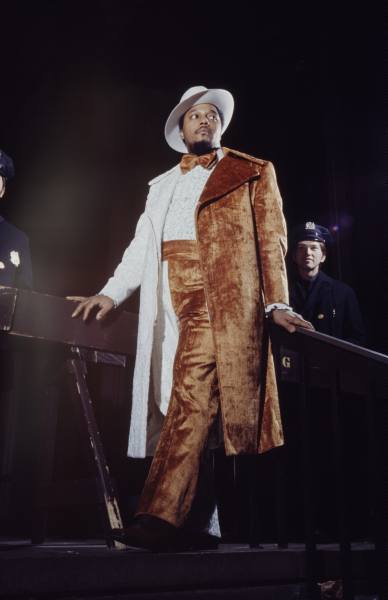 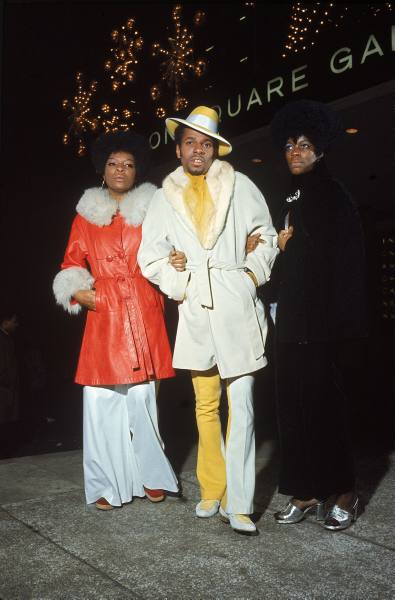