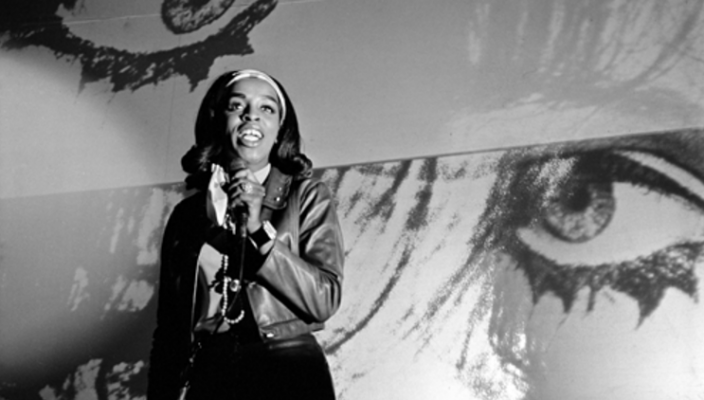 Despite hailing from New Jersey and now living in Spain, Madeline Bell’s career has mainly been based around her success in the UK. As well as having a smash on the Northern scene (or played out oldie depending on your point of view), she’s worked with some of the biggest names in the business , has been in two successful bands and perhaps most importantly of all was the voice behind the 1980s Brooke Bond D adverts.

Those of us familiar with the Northern Soul scene will no doubt be aware of her popular single ‘Picture Me Gone’ which has been a staple of scooter rally DJs from the early 80s to the present day. Since the mid-1960s though Madeline Bell has been in-demand as a session singer working with the likes of Dusty Springfield, Rod ‘the mod’ Stewart, Joe Cocker, Elton John, Donna Summer and, before he found fame with Led Zeppelin, John Paul Jones (who latterly produced Bell’s 1973 album ‘Comin Atcha’).

After a successful career in the background Bell joined Blue Mink (a British equivalent to the 5th Dimension) as lead singer in 1969 and saw a number of hits including ‘Melting Pot’ and ‘Good Morning Freedom’. After tasting success with Blue Mink she then went on to join French disco pioneers Space in 1977 as lead singer and they went on to sell over 12 million records. Here’s hoping she got her share of the royalties there.