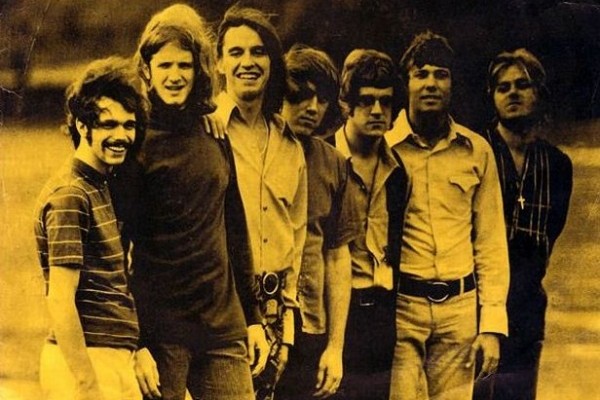 Only The Beginning – Chicago

They were one of the most successful home-grown American bands of the 1970s & 80s, second only to the Beach Boys for their success in the Billboard Hot 100, they’ve sold over 38 million records in the States alone and their early brand of funk-rock is universally admired here at VoEA Towers. Yet, when we started looking at doing a post on Chicago we realised we really didn’t know that much about them except for a handful of our favourite tracks. Well, that’s about to change. Ladies & gentlemen we present Chicago – horn-driven, mid-western, funk-rock at its finest. 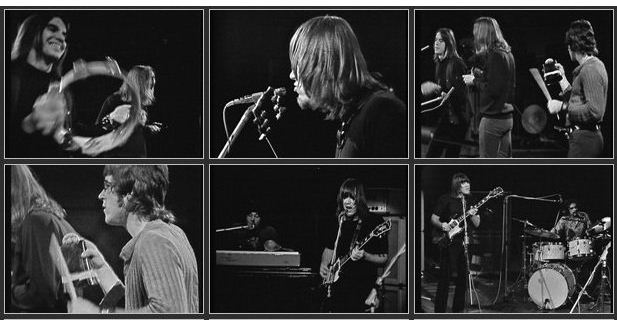 Chicago started life in 1967 as The Big Thing and were a covers band playing hits from the Top 40 of the time. They had been friends at university in Chicago and having played together for some time began to get noticed and acquired a manager who persuaded them to make the move to Los Angeles where they were more likely to get noticed. They relocated in June 1968, got a deal with Columbia Records and changed their name to Chicago Transit Authority.

Their first album was released in April 1969 and was, most unusually for a debut release, a double album. Called simply Chicago Transit Authority (you’ll soon see that they never had long brainstorming sessions deciding album titles) it sold over a million copies by 1970 and was the recipient of a platinum disc. This album spawned four single releases, ‘Questions 67 & 68’, ‘Beginnings’, ‘Does Anyone Really Know What Time It Is?’ and ‘I’m A Man’. Not long after the release of the album the band shortened their name to Chicago after the threat of legal action from the actual Chicago Transit Authority (who in case you were wondering provide all the train and bus services in Chicago and the surrounding area). 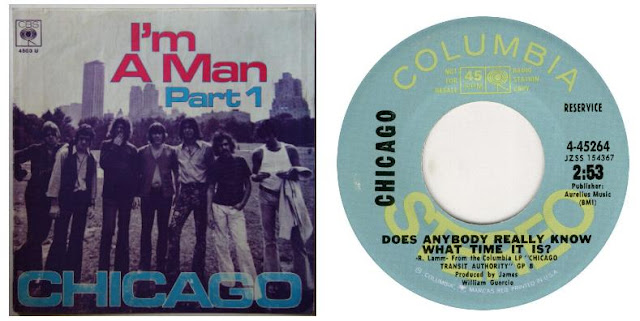 The band’s second album was called Chicago and is generally known as Chicago II, another double album and another platinum seller. Three singles were released from the album, ‘Make Me Smile’, ‘Colour My World’ and the epic, utterly brilliant and somewhat ambiguous ’25 or 6 to 4’ (is it referring to a speed-fuelled night on the tiles or simply about someone struggling to write a song at just after 3.30am? Your guess is as good as ours.)

Chicago were nothing if not prolific and during the 1970s released a new album pretty much every year with each album given the name Chicago followed by a Roman numeral. Whilst singles were taken from these albums it was really the long players that defined the band and that was where their popularity lay. It wasn’t until 1976 that they had their first number one single with the ballad ‘If You Leave Me Now’ taken from Chicago X. This song also got them their only Grammy Award for Best Pop Performance in 1977. 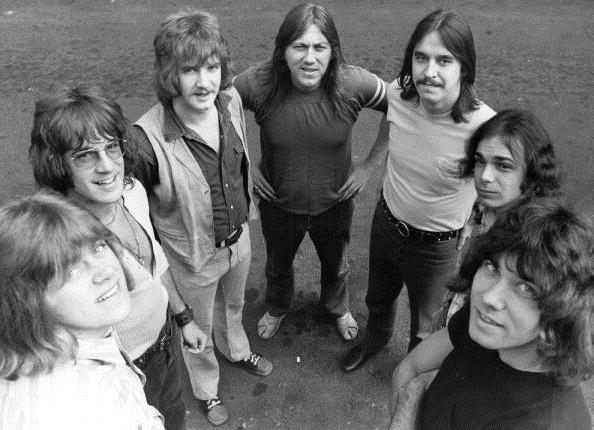 The following year saw some massive changes for the band and was almost the end for Chicago particularly after one tragic incident. They started the year by parting company with their long-time manager James William Guercio and then in the same month founding member and singer-songwriter Terry Kath accidentally shot himself at a party whilst messing around with some guns. His last words were: “Don’t worry guys. It isn’t even loaded. See?” This almost put an end to Chicago but encouraged by friends and fans alike they decided the show must go on and auditioned for a replacement. Later that year they released one of their only albums not designated with a Roman numeral and called it Hot Streets. Subsequent releases kept coming throughout the late 1970s into the 1980s although their prodigious output slowed somewhat in the 1980s when they released an album ‘only’ every two years. 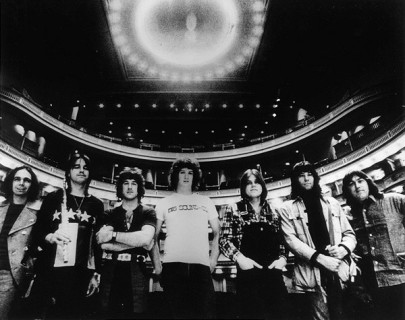 The band is still going strong now with many of the original members although as they’ve got older they have veered towards power ballads which are not really our cup of tea here at VoEA. We love the early funk-rock sound Chicago created and in particular that period in the early 1970s when they, in our eyes, could do no wrong.

We’ve found this rare three-part documentary from 1970 about the band which shows them at their horntastic best and gives an idea of the kind if tight performances they were giving at the time. Whoever said white men can’t get down with the best of them?