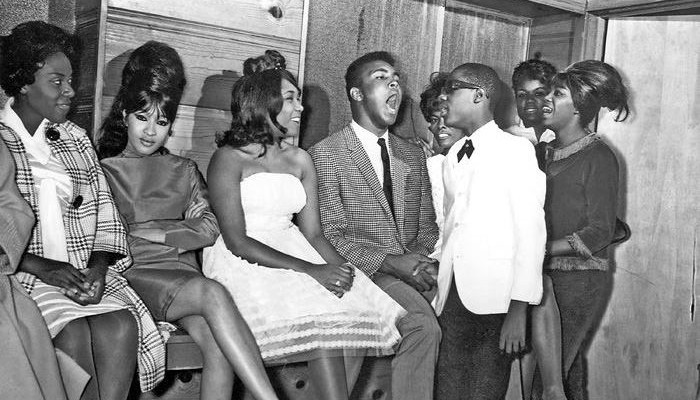 Hanging out with Muhammad Ali

Although we’ve not featured Muhammad Ali, the boxer has appeared on the blog a couple of times. Once in our Bill Withers post, where he’s pictured hanging out with the Soul singer and another time in the story of the mighty Andre the Wrestler.

We’ve had a rummage around the World wide web for photos of the former boxer hanging around with other famous people and we’ve found a few.

Back in the days when heavyweight boxing was interesting Muhammed Ali was the undisputed King of the World. He had it all – good looks, oodles of charm, a quick wit and a handy right hook. In his prime he not only outboxed his rivals he outthought them such was his superiority. Stars were literally queuing up to have their photos taken with him and to this day there has never been a better boxer in the ring. Ali truly was The Greatest. 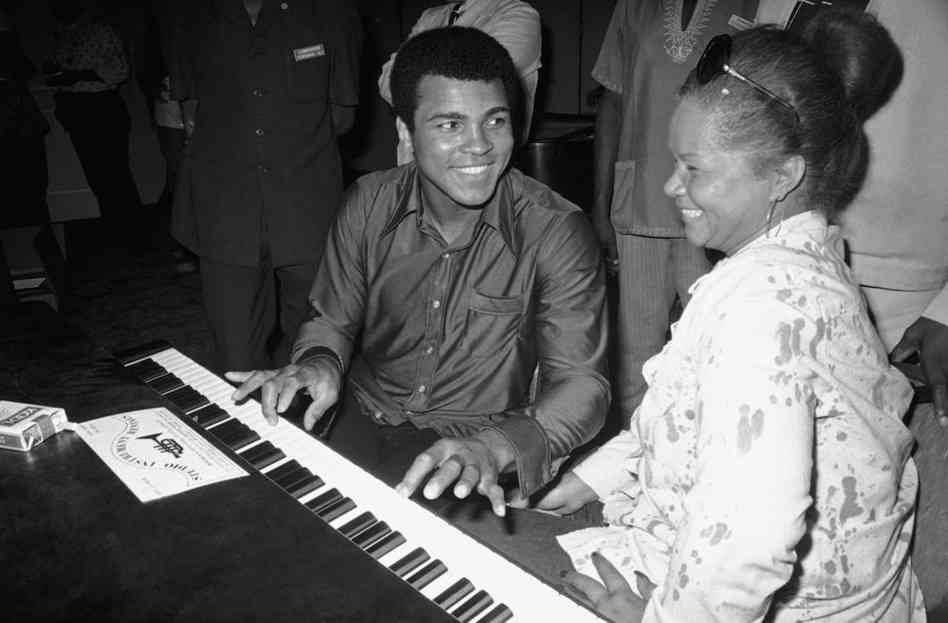 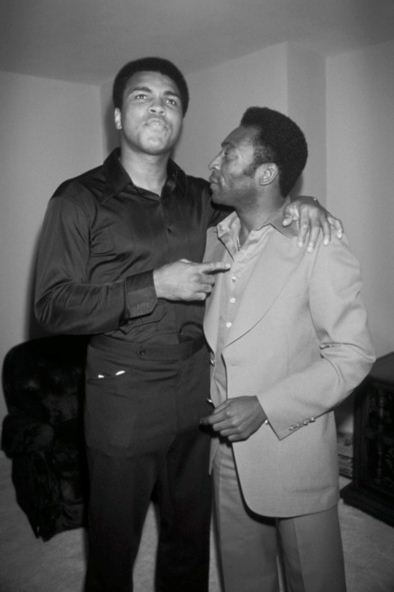 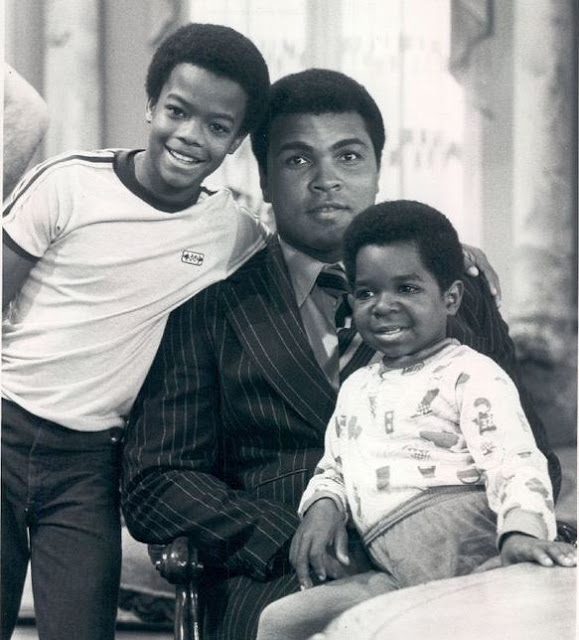 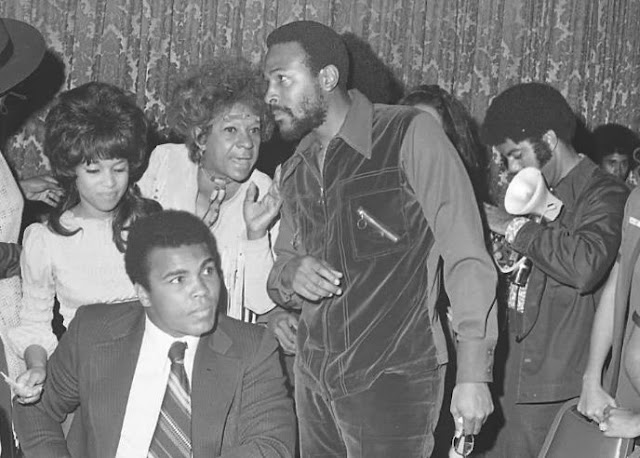 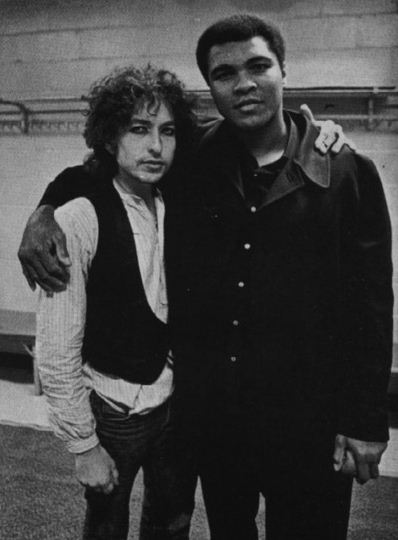 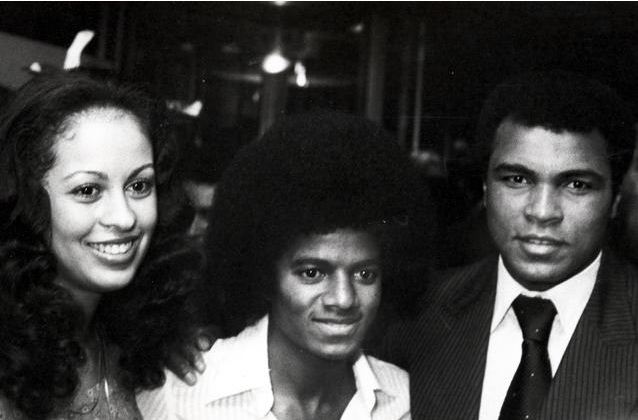 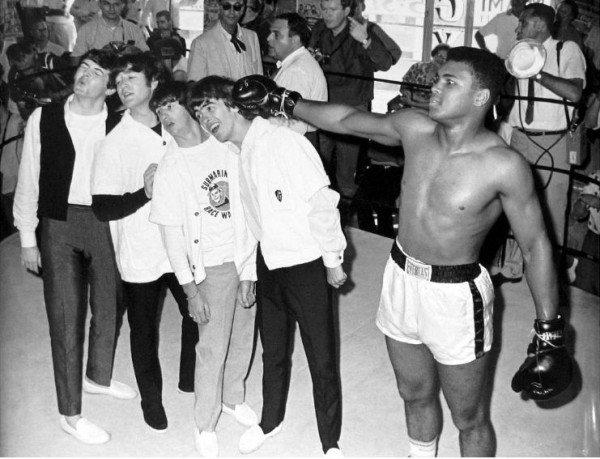 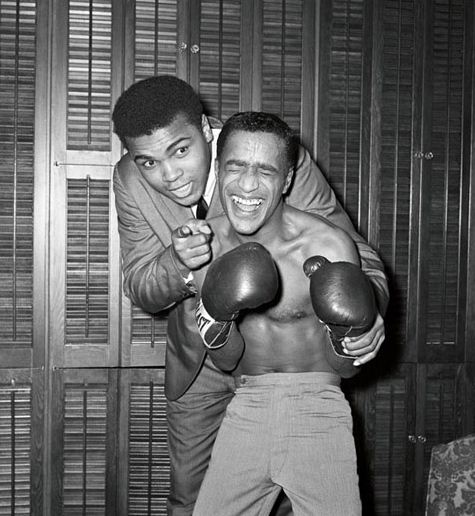 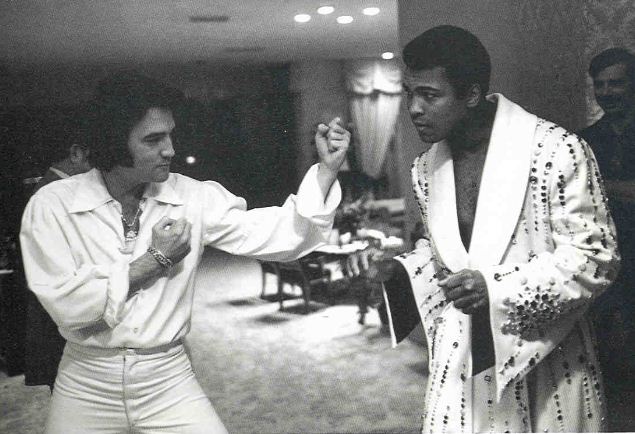 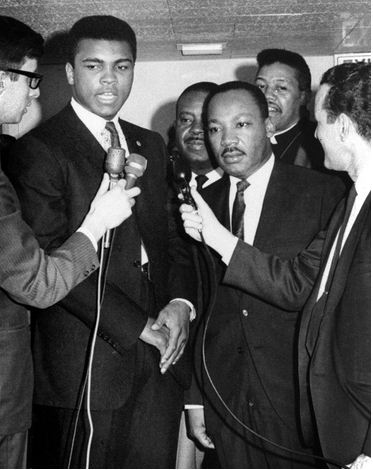 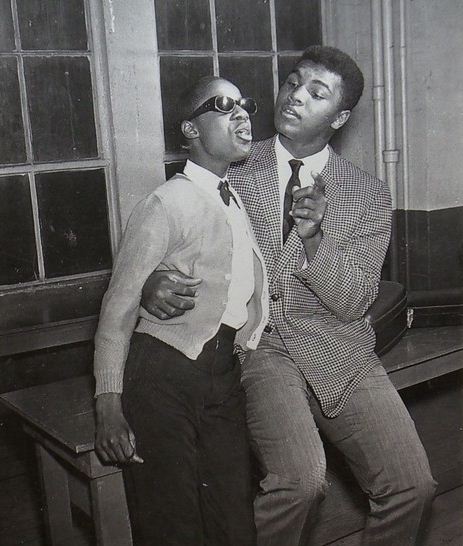 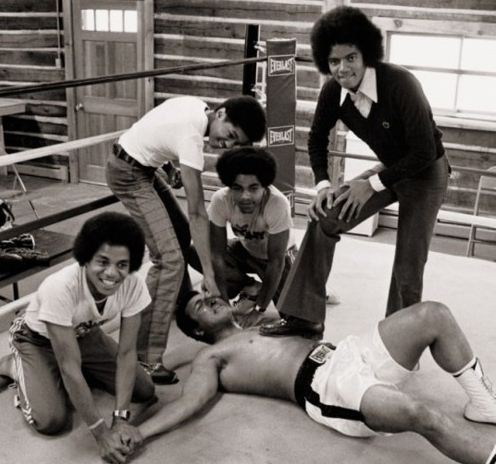 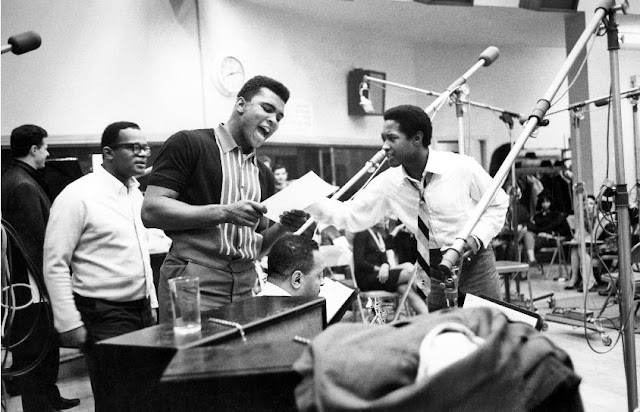 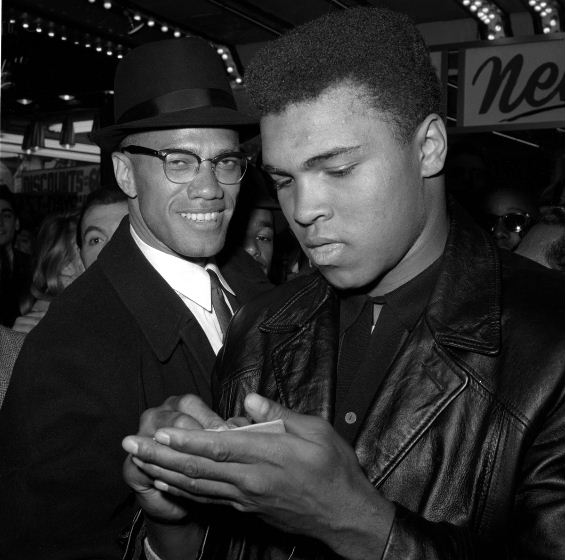 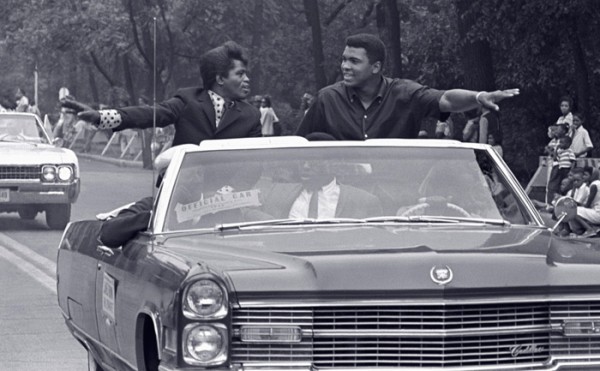 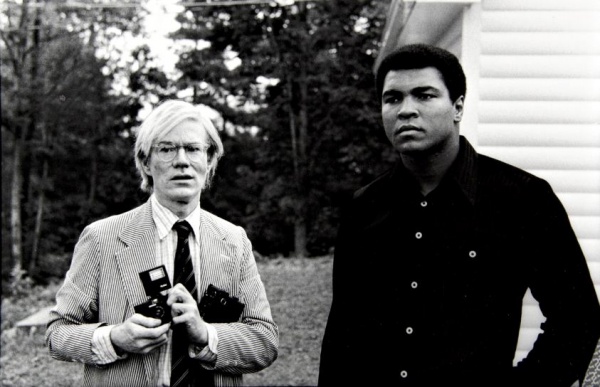