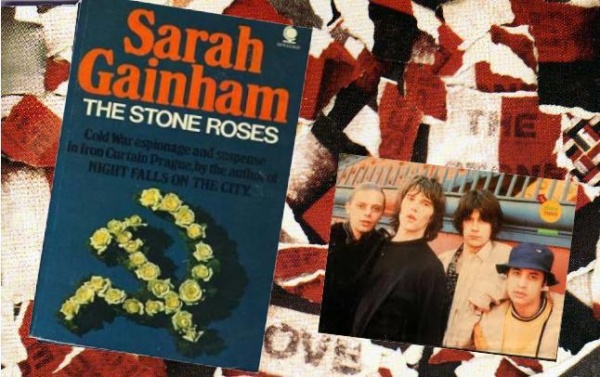 Just How Did The Stone Roses Get Their Name?

• Book Covers, Literature, Music • 16859 Views • Comments Off on Just How Did The Stone Roses Get Their Name?

We’ve been big fans of The Stone Roses since the release of their eponymous debut album way back when and with their forthcoming reunion coming up this seems particularly apposite. We had always worked on the assumption (as we believe most fans had) that the band’s name came from their love of the Rolling Stones and the Jam, particularly the Weller song English Rose.

However, we recently stumbled across a book, first published in 1958, written by Sarah Gainham called The Stone Roses. It seems it’s a bit of a spy thriller set in Prague but we’ve yet to locate an actual copy. However, isn’t it surely too much of a coincidence that this book title should exist and not have influenced the boys in the naming of their legendary band? We certainly think so.

So, here’s a tip for all you Stone Roses fans. Have a look on Amazon or check out some second-hand bookshops on the internet (or even on your local high street) and grab yourself a bit of rock’n’roll history before every one else does. We believe there’s even a few first editions floating around if you dig deep enough. 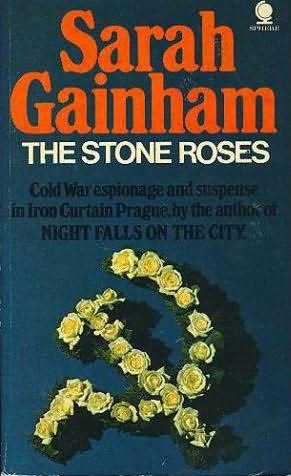 « On The Waterfront – Architecture Splash of Colour – Twenty Psychedelic Adverts »