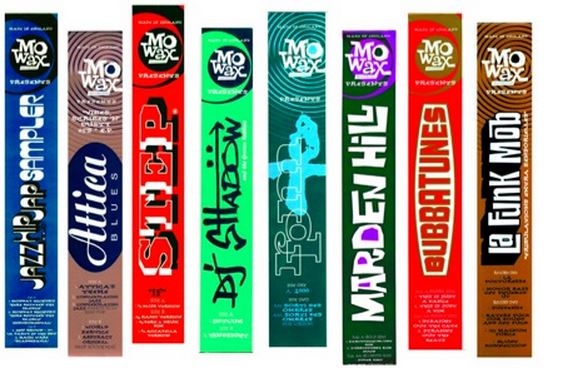 It’s hard to believe and we are struggling to see quite where the time has gone but legendary UK hip-hop label Mo’ Wax Records first started some 21 years ago and although they’ve not been around since 2002 they will be celebrating a big chunk of UK hip-hop history with an exhibition in 2014.

Rather than just letting this one slip by, Mo’ Wax main man James Lavelle has been planning a retrospective exhibition called Urban Archaeology and he’s been busy digging through the archives to select the cream from what is by any standards a pretty impressive back catalogue. In fact when the label folded he put everything he had left over into storage and it’s been sitting there in west London ever since.

Choosing from the likes of DJ Shadow, Money Mark, Major Force, Blackalicious and UNKLE, Lavelle has likened it to a time capsule you might bury when you’re at school. The plan is to put together an exhibition (and maybe even a book) to start in London and then tour the UK and possibly further afield. To fund this there’s a Kickstarter (crowd-funding) campaign which managed to raise an impressive GBP14k within the first four days and should hopefully source enough funds to get it up and running.

Have a look at the video below and if you’re interested in participating then follow the link.

VoEA Trivia Fact: The original Mo’ Wax logo came from the pen of UK based graphic designer Swifty who was also responsible for the font we use at the top of the page.