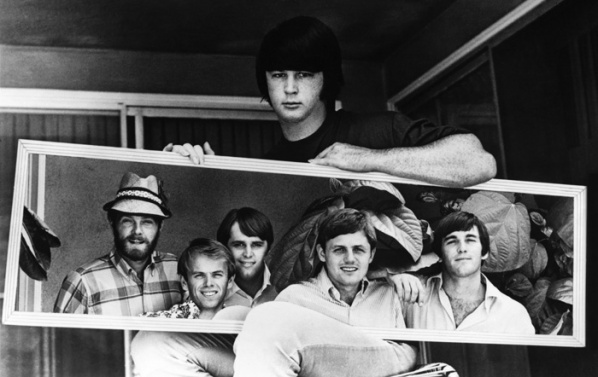 In 2012 Brian Wilson has patched up his differences with the other members of the band, overcome his fear of touring and decided to ‘Do it again’ with The Beach Boys. However back in 1966 it was a different story.

As you can probably tell from the tour programme cover this was the era that Brian had bailed out of touring with the band. After an anxiety attack on a plane bound for Houston, he decided that life on the road wasn’t for him so he would stay at home and concentrate on studio work.

If you fancy owning a physical copy of this tour programme, there’s one currently up for grabs on ebay for one hundred and twelve pounds – In the meantime take a look at this freebie.