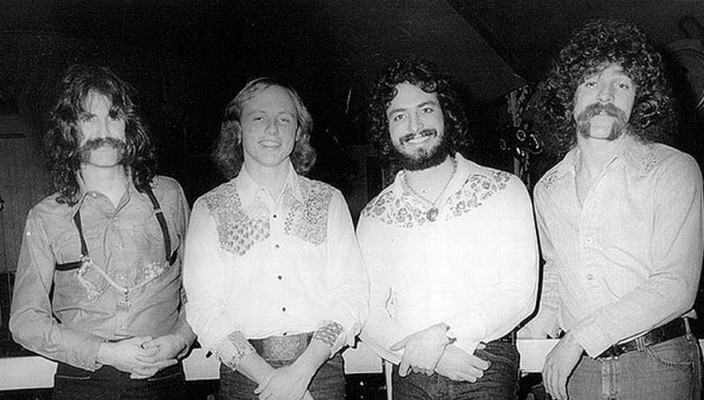 Let’s take a trip to the Emerald Coast in Florida and specifically to Fort Walton Beach noted for its temperate climate, year-round fishing and the fact that an elderly American couple documented the 1970s club scene for us all to view and appreciate some 40 years later.

In the early 1970s Mr and Mrs Garner, and ageing retired couple, used to augment their pension by travelling around the clubs, strip-joints and gambling dens of Fort Walton Beach taking photos of those who wanted their photo taken. The deal was, for five dollars Mrs Garner would take your photo, make a note of your name and address and then post the photo to you a few days later once it had been processed. Mr Garner, presumably a man of infinite patience, used to drive his good lady wife from one venue to another and wait outside in his Mercedes.

Somehow or other these photos have re-surfaced and are now available through the power of the internet for us all to appreciate. Special thanks to Skinnergy for his time and effort in uploading all these – good work fella!