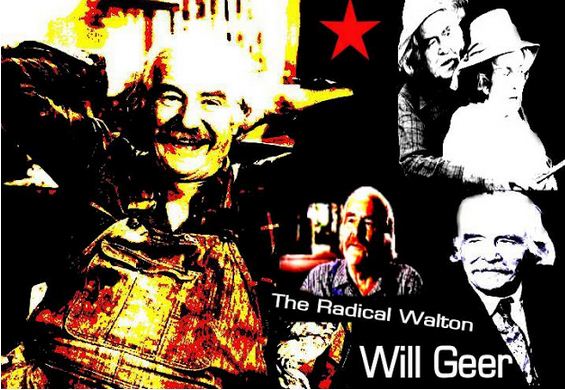 • Television • 6961 Views • Comments Off on The Radical Grandpa Walton

Actor Will Geer will always be best known for playing the lovable Grandpa Walton in the hit Seventies family TV Show “The Waltons”. However, in real life Will was a Plant loving, bisexual radical who toured with Woody Guthrie.
William Aughe Ghere began his acting career touring around America performing in tent shows and on river boats. He then started to work and narrate on several left-wing documentaries, including one about Miners.

Will made his debut on Broadway as Pistol in a 1928 production of “Much ado about nothing”. In 1934 he joined the Communist party of the United States and became a dedicated activist for the party. During this time he also met the Gay Activist Harry Hay, who he would later have a relationship with.

When the Depression hit America in the Thirties Geer toured government work camps with Folk singers Woody Guthrie and Burt Ives. Later in 1956 Guthrie and Geer would record an album together for Folkways records

Throughout the 1940s Geer appeared in numerous stage plays and filmed seven movies.

In the early 1950s Geer got caught up in McCarthyism and was blacklisted for refusing to testify to the House Committee on Un-American Activities. During this time, he opened the Will Geer Theatricum Botanicum in California with his Wife Herta Ware. Here he managed to combine his love of acting and all things botanical, Every plant that is mentioned in Shakespeares work was grown at the Theatricum.

The Sixties saw Greer return to theatre and television. He played several seasons at the American Shakespeare Festival in Stratford, Connecticut. He also made sporadic appearances on Broadway.. His TV and film work during the 1960s included  Mission Impossible, I-Spy, The President’s Analyst and Hawaii-five-O, to name a few.

In 1972 Will Greer landed the role that would make him a household name .He starred as Grandpa Walton in the popular series The Waltons. He performed in the series until his death in 1978, the death of his character was also written into the show.

Before he passed away at the age of 78, his family sang Woody Guthrie’s “This land is your land” at his bed side. 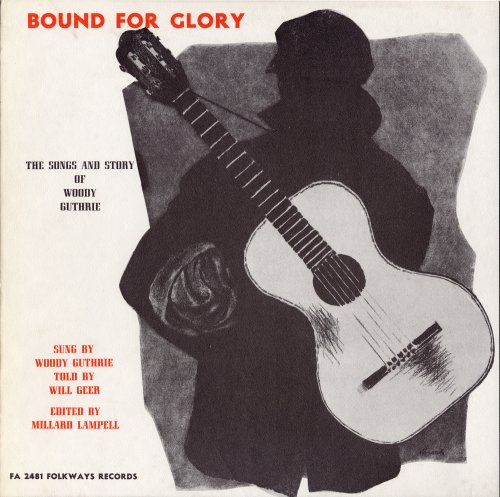 « This one time, at band camp, we done DJ Shadow tunes Cold as ice – Lolly and Ice Cream Adverts »