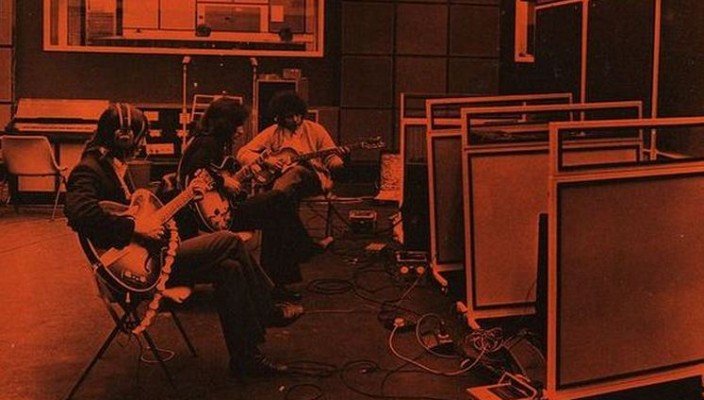 According to Sir Ian Jacob (Director-General from 1952 to 1960) the BBC handbook was published “To provide a clear and reliable guide to the workings of the BBC, to survey the year’s work in British broadcasting, and to bring together as much information about the BBC as can be assembled within the covers of a small book.” However they also had pretty cool covers.

Here we have a few examples of the handbooks plus some other memorabilia, including some pages from the  Pebble Mill opening brochure  and an ATV Late Movie brochure. Now roll VT! 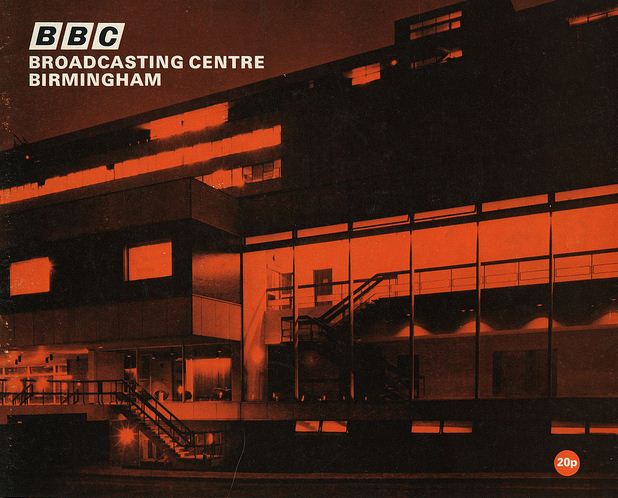 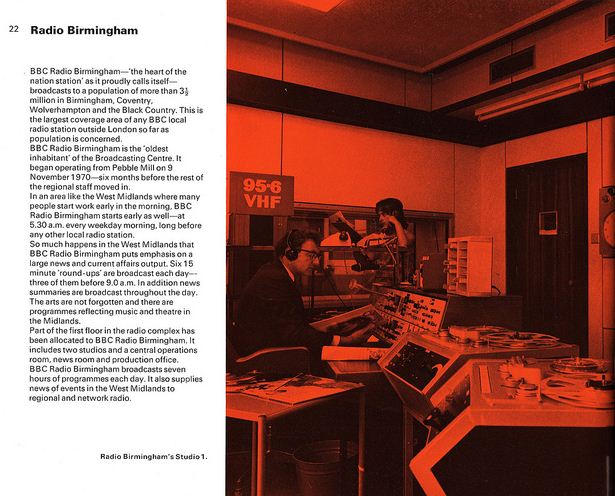 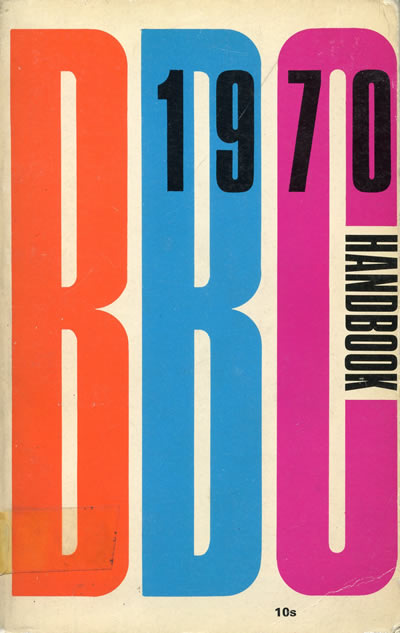