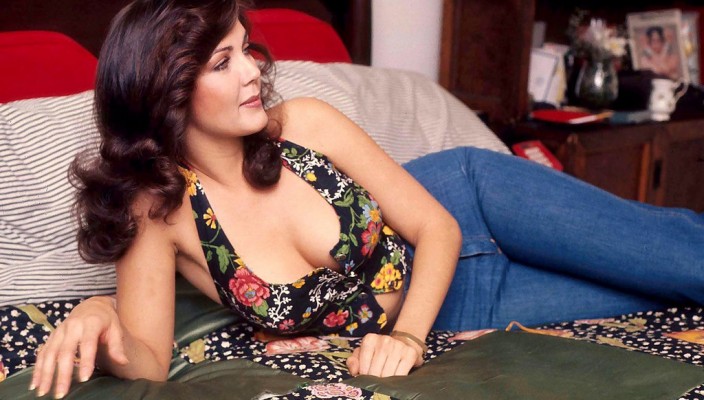 As buxom saviour of the free world Wonder Woman was the stuff of dreams for many young boys in the late 1970s, but how many of us knew back then that actress Lynda Carter was also a singer with her own show on US network television? Here we strip away the star-spangled hot pants (stop sniggering at the back) and take a brief look at Lynda Carter’s career away from her bullet deflecting bracelets, golden lasso and invisible plane.

Lynda Carter’s singing career started when she was in school in a four piece band called Just Us, following on from this at the age of 17 she joined forces with two of her cousins in a band called, appropriately enough, The Relatives. They managed to secure a three month stint in Las Vegas although whether they released any material in not known by us. In 1970, after a brief stint at university Lynda dropped out and having met Howard ‘Speedy’ Garfin whilst performing in Phoenix joined her third band called The Garfin Gathering. This was a ‘show’ band that toured the Nevada hotel circuit covering Las Vegas, Lake Tahoe and Reno.

In 1972 Lynda left The Garfin Gathering and headed back home; shortly after she entered a local beauty contest and from that went on to win the Miss World USA prize. She then went on to take acting lessons in New York and secured bit part roles in Starsky and Hutch and various B-movies. However acting parts were hard to come by and competition was tough; with her savings running low and the possibility of full-time acting work looking less and less likely Carter was on the verging of throwing the towel in when she got her lucky break and in 1974 was offered the role of Wonder Woman in The New Adventures of Wonder Woman. The rest, as they say, is history. She didn’t completely abandon her musical aspirations though and in 1978 recorded an album called ‘Portrait’ and after a 31 year hiatus released an album in 2009 called ‘At Last’.

However we are not here to focus on Lynda Carter’s acting career but rather some of the surprisingly good stuff we’ve found on You Tube. Have a look at Lynda duetting with Tom Jones (in a twist on the Six Degrees of Separation theory we reckon you are only ever six steps away from someone who has done a duet with Tom Jones) and also a funktastic version of Stephen Stills classic ‘Love the One You’re with’. 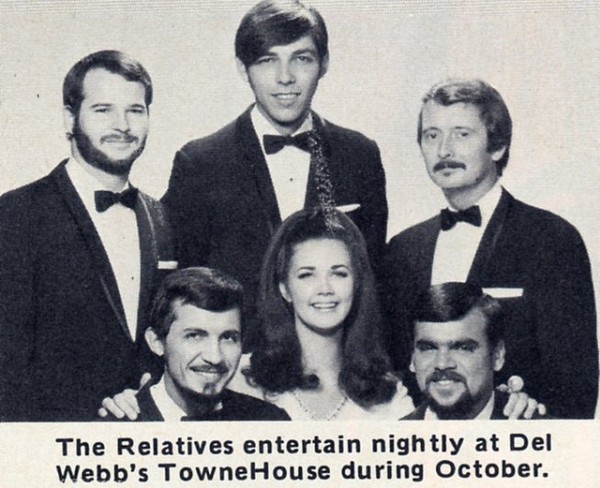 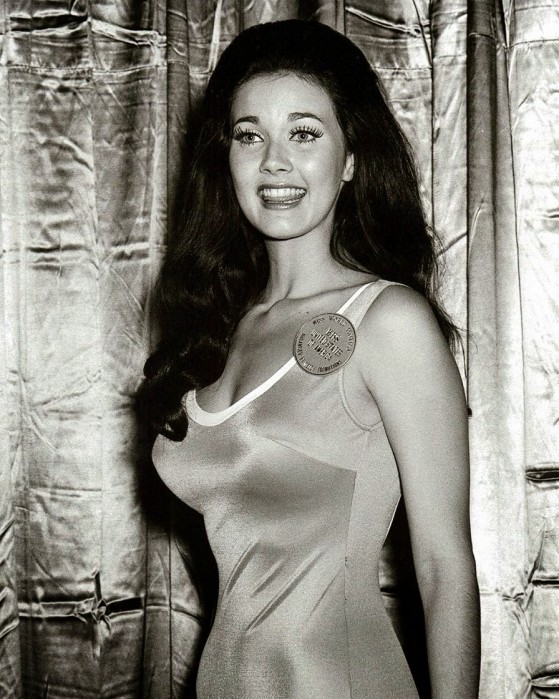 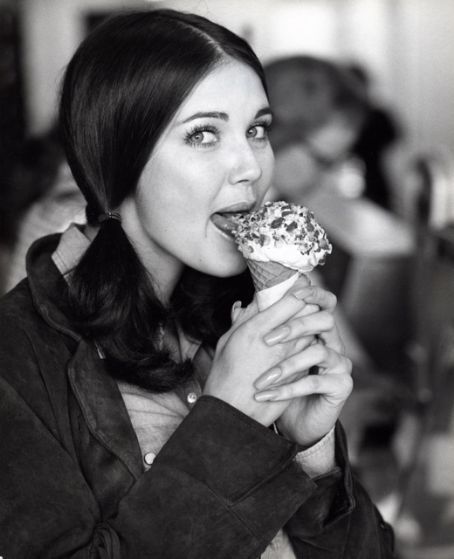 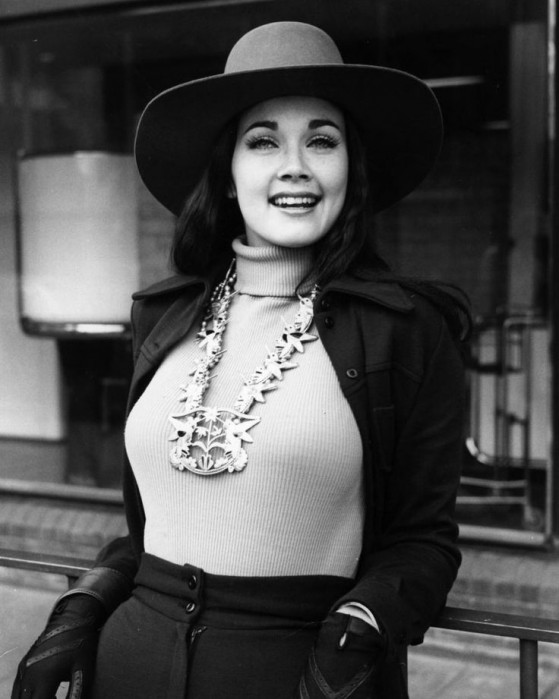 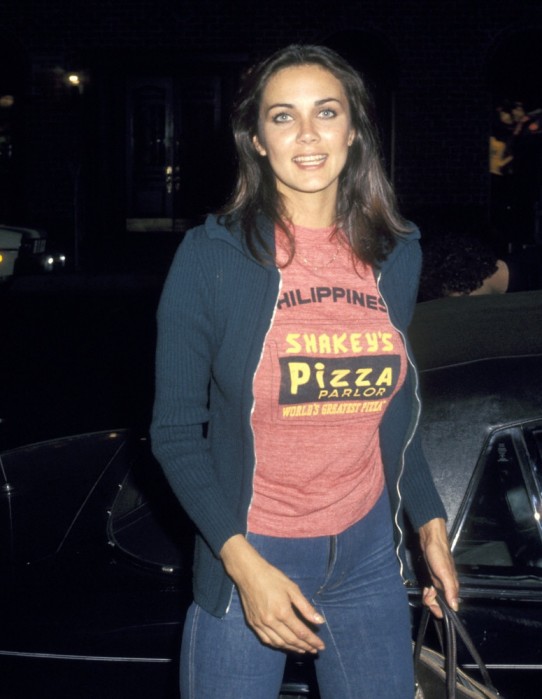 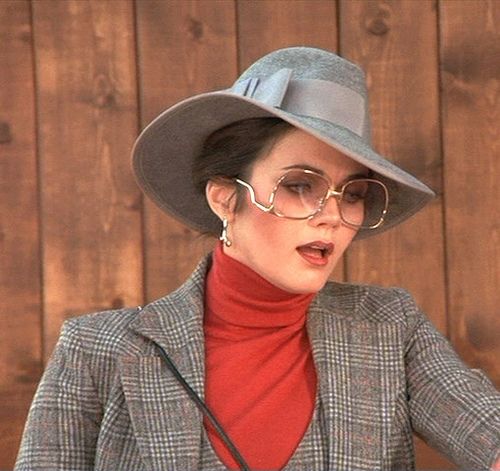 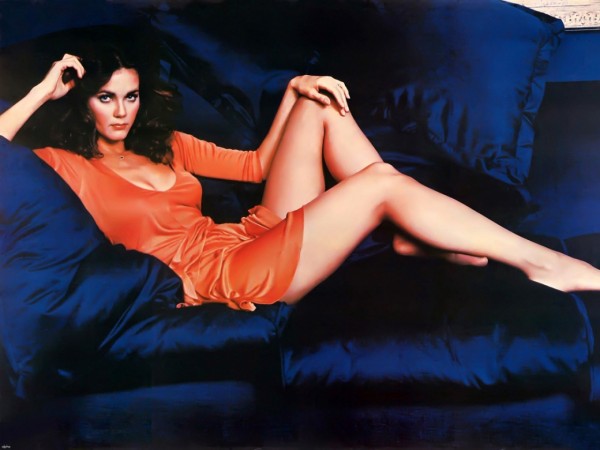 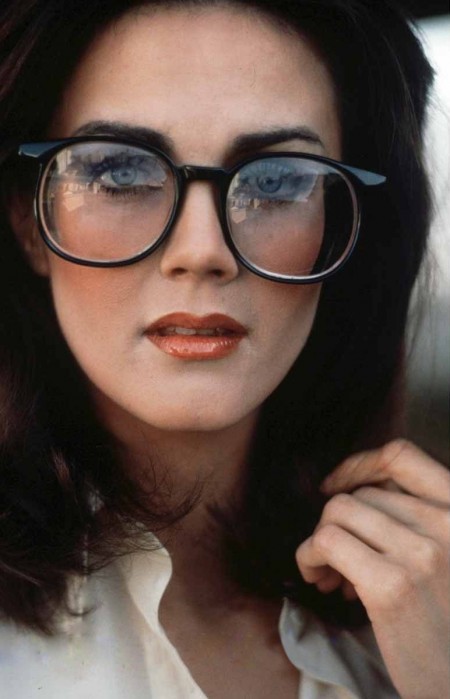 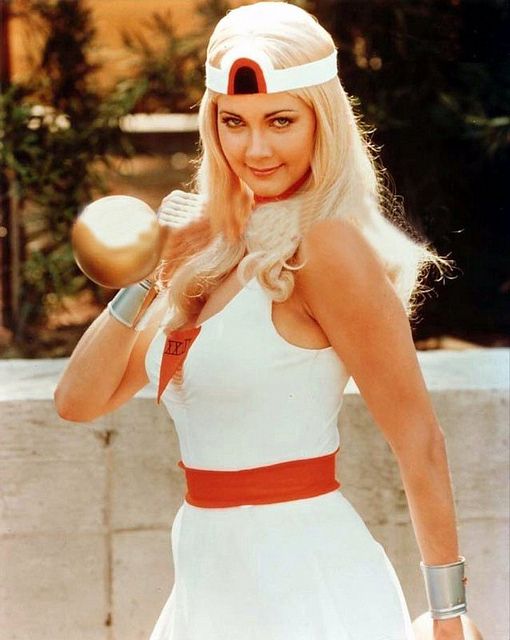 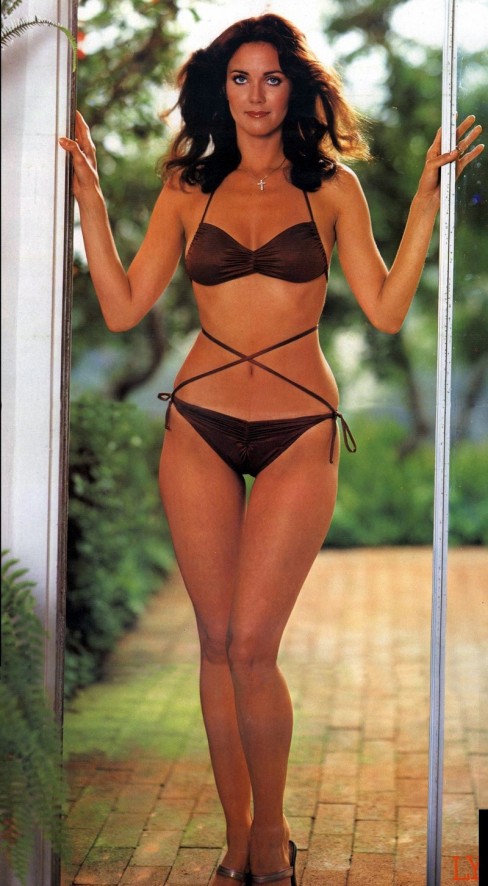 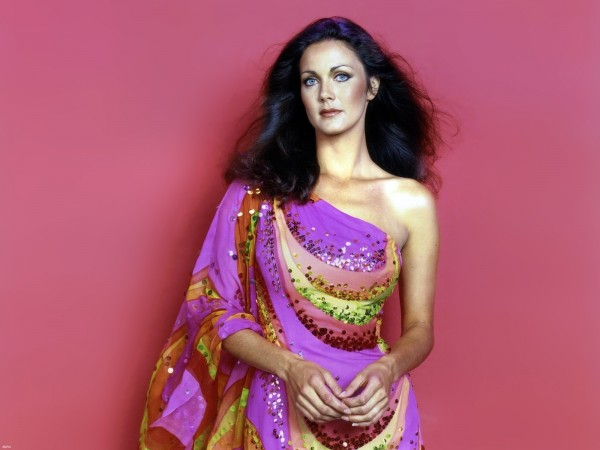 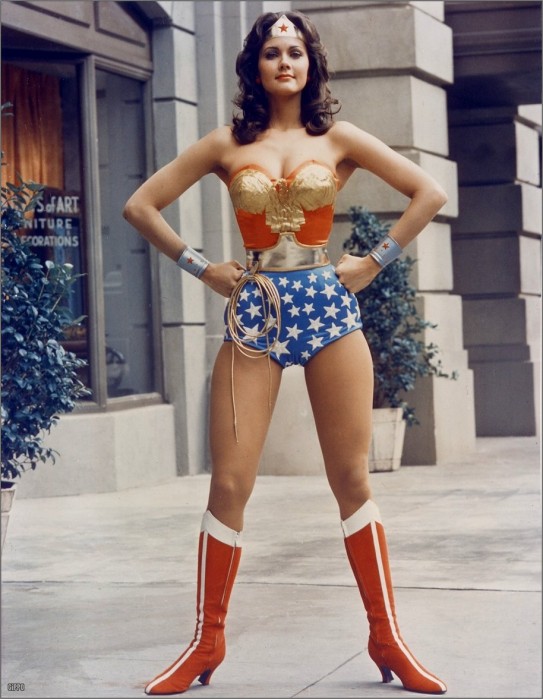