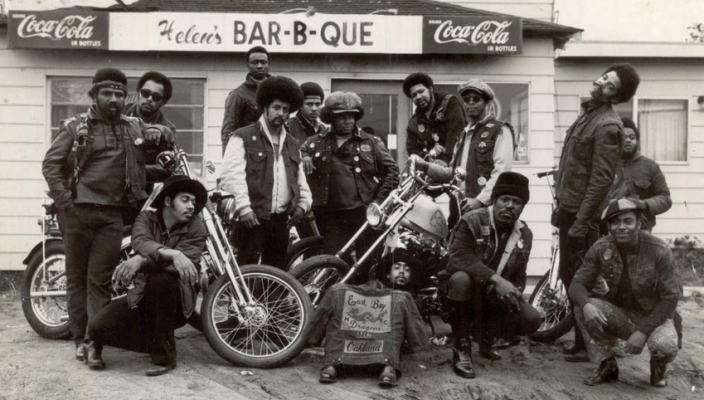 While East Anglia’s biker gang The Outcasts cruised the promenade of Great Yarmouth, The East Bay Dragons were riding on the mean streets of Oakland, California.

The All Harley Davidson Black American biker gang started  as a car club in the 1950s before switching to two wheels.Their website says “While Rosa Parks took her historic bus ride, and as Dr. Martin Luther King Jr, Malcolm X and Huey P. Newton and the Black Panthers stood bravely for equal rights, the East Bay Dragons MC risked life and limb during days when a black man riding a Harley chopper was a revolutionary act”

The East Bay Dragons stories of racial tensions, street fighting and rival biker gangs have been told in the book Soul on Bikes. 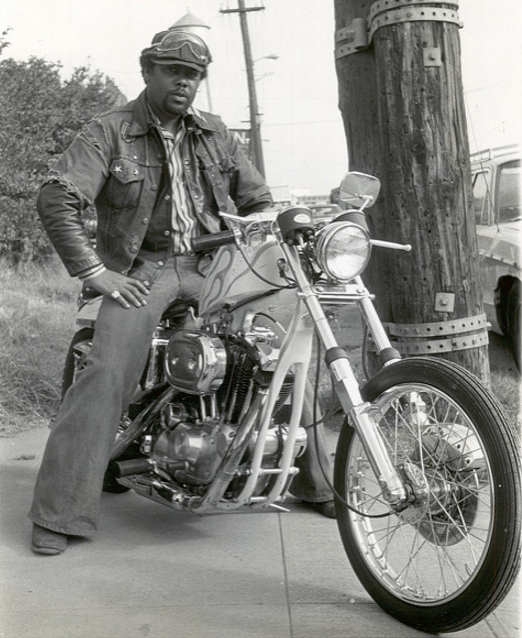