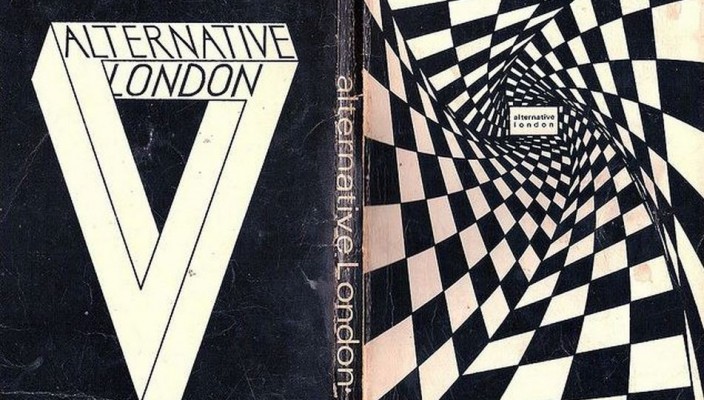 This is London – Retro Book Covers

London has always been an inevitable focal point for authors throughout the years, its sheer size and diversity making it an appealing and familiar setting that still retains a certain air of mystery.

Here we look at books or more specifically book covers centred around the capital from the 1960s. There’s the predictable tome about rhyming slang, the oddly titled Adolescent Boys of East London, Skin Deep in Soho (we’ll give you three guesses as to what that’s about) and one of our favourites, the sequel to the compellingly titled Sir, You Bastard, simply called You Nice Bastard. We can’t vouch for the contents of any of these books but the covers look great. 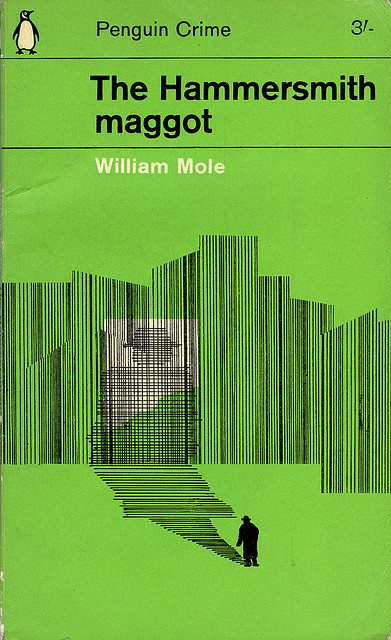 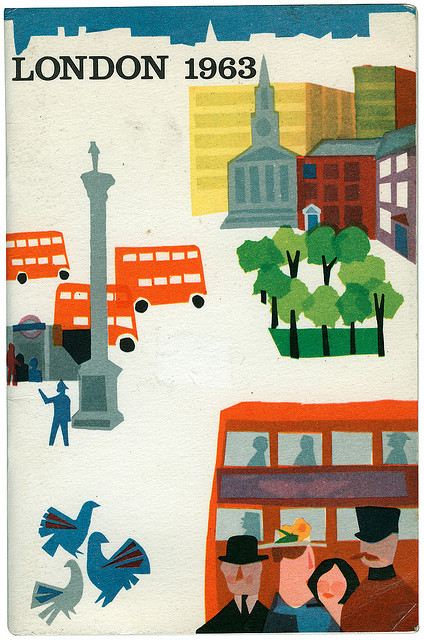 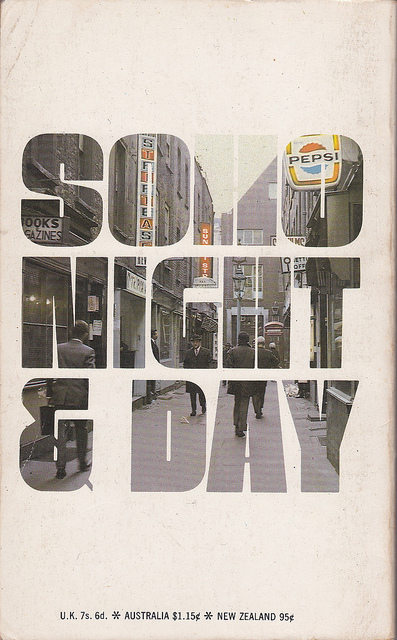 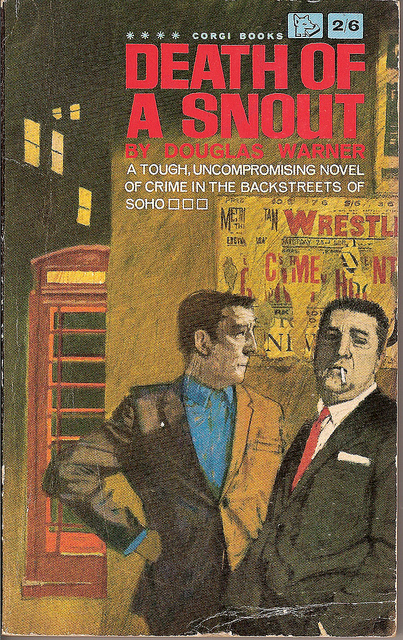 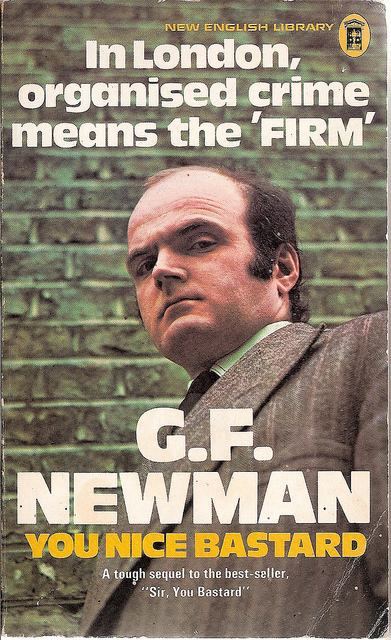 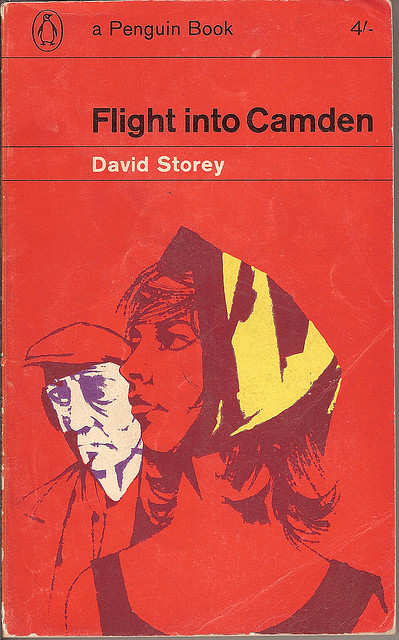 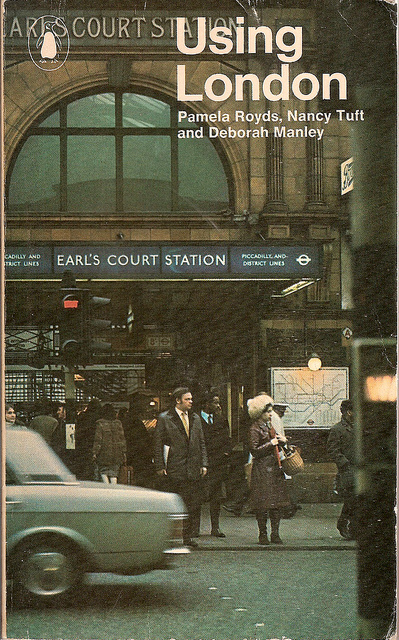 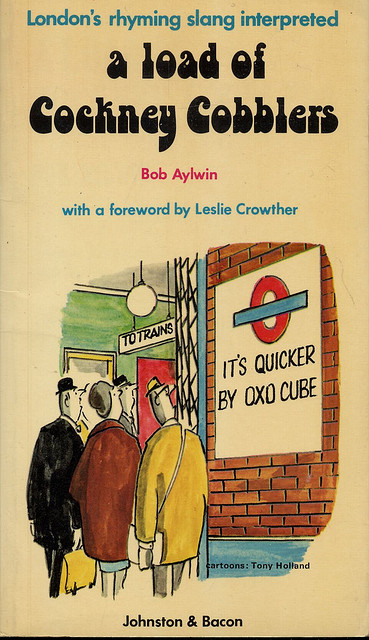 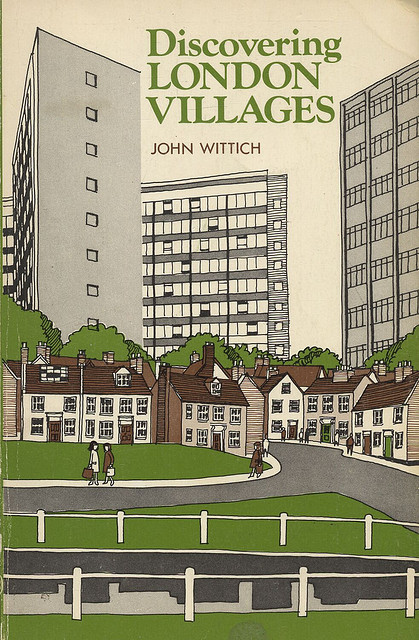 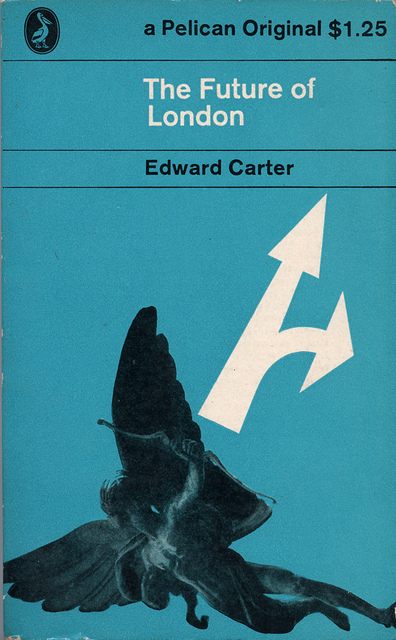 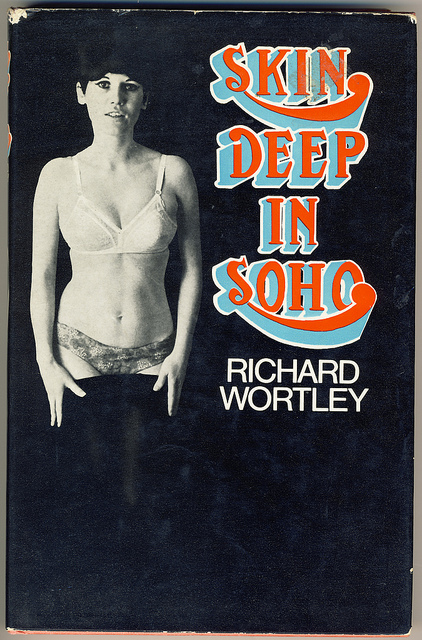 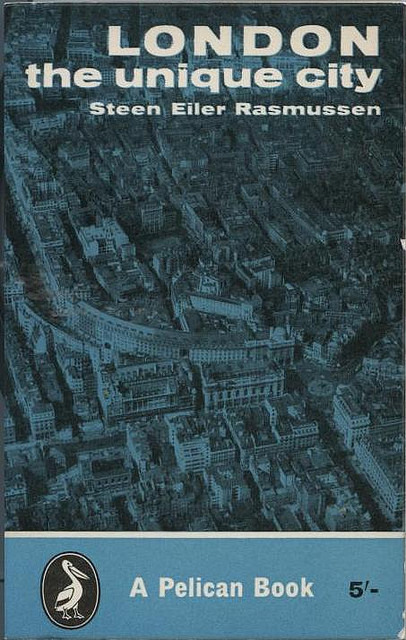 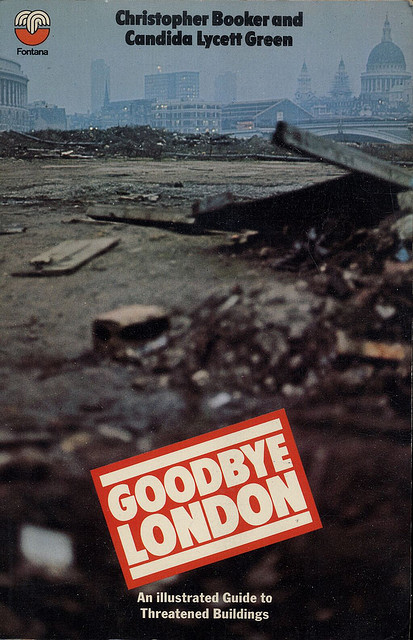 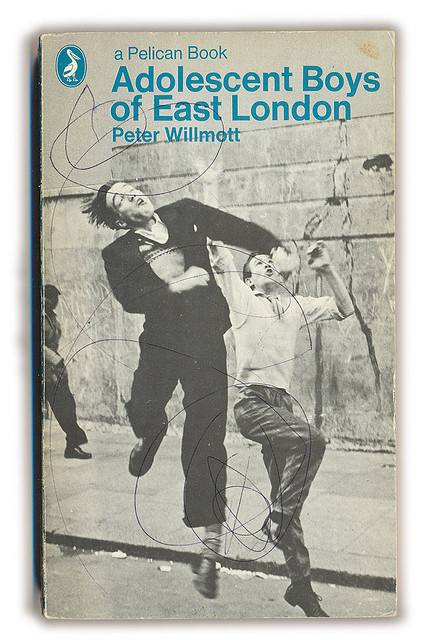 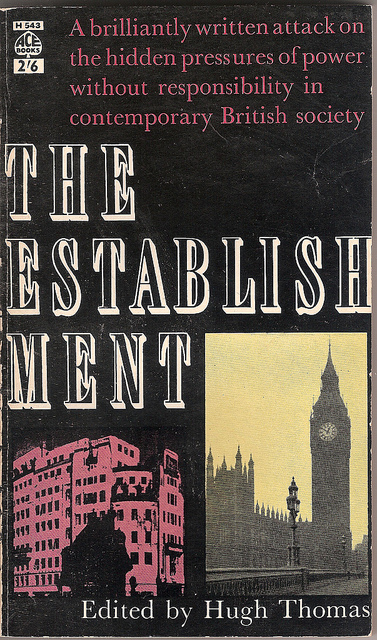 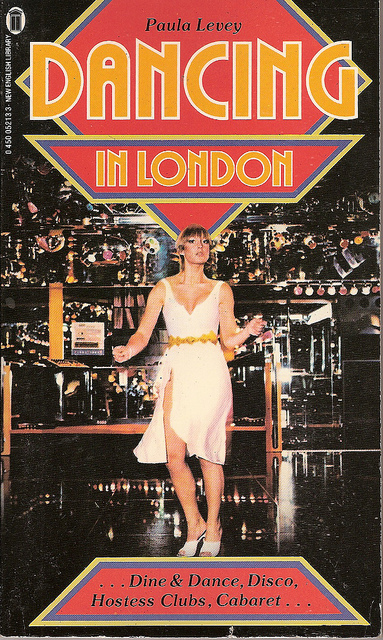 « The Bike Brothers Sixties and Seventies Which? Magazines »