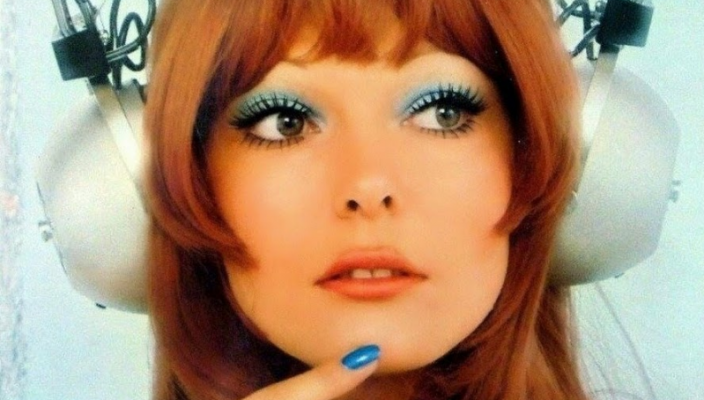 Wired For Sound – Adverts For Headphones

We remember the days when headphones were so big and heavy it was like having a couple of bricks strapped to either side of your head. Over the years they have been scaled down and have become more compact. In fact they have shrunk so much through the decades that they’ve gone from being outside your ears to inside them.

Nathaniel Baldwin invented the first headphones, he developed the idea for the headsets from the telephone earpiece used in the early 20th century. He produced the first batch of headphones at home in his kitchen in Heber City, Utah. In 1910 the inventor went on to sell his brand new creation to the American Navy. Baldwin never patented the headphones as he thought they were “trivial.

Here we have an assortment of headphones from makers such as Philips and Koss. We have also added a couple of novelty pairs including the radio headphones and the wonderful Hear Muffs – The first headphones you wouldn’t kick out of bed. 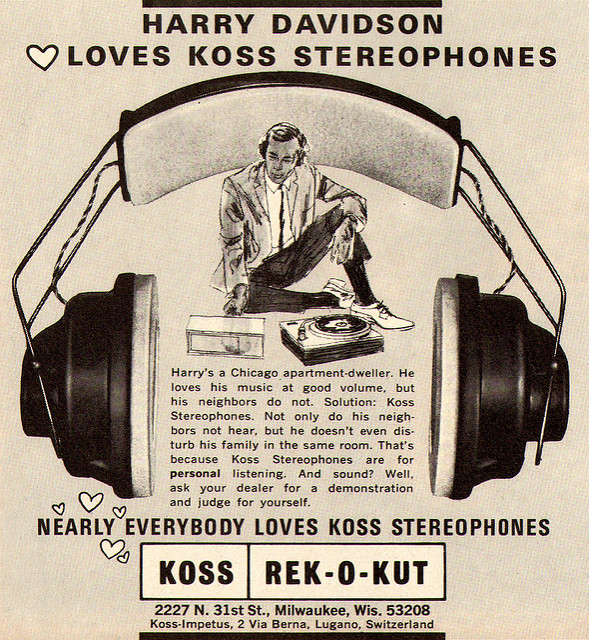 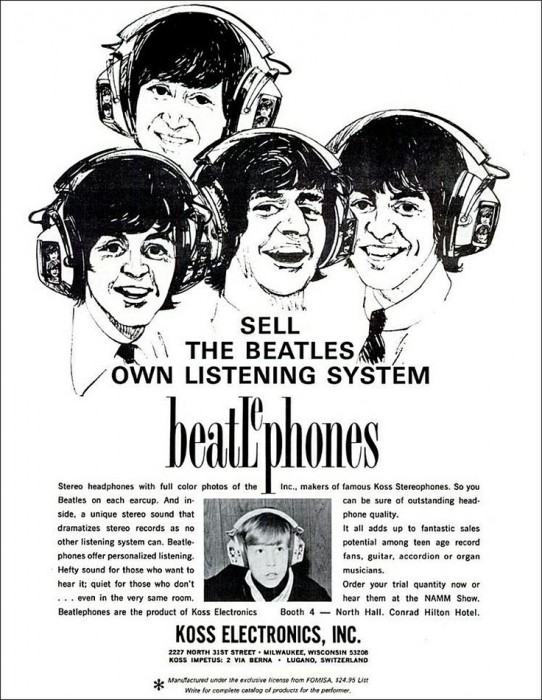 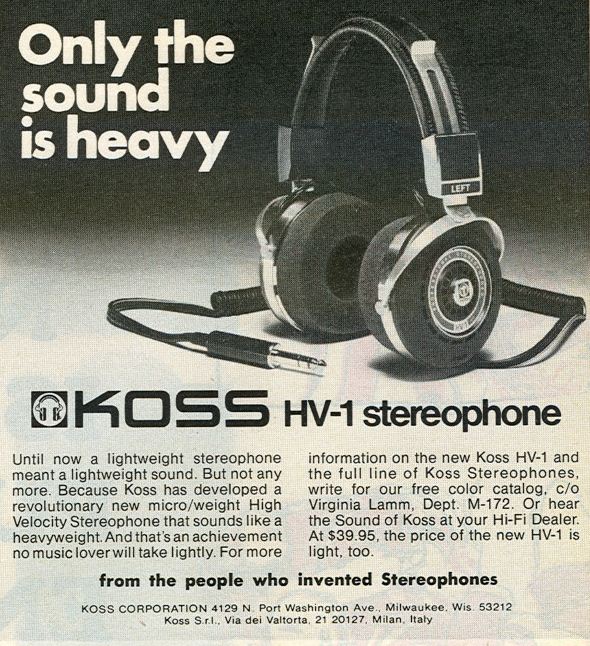 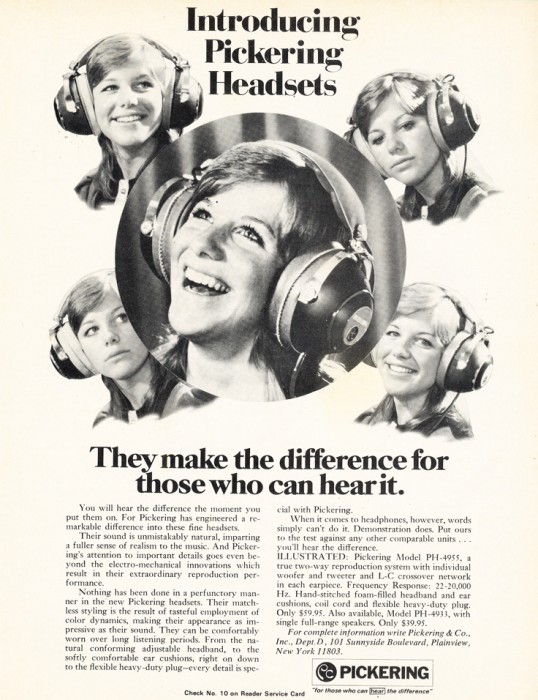 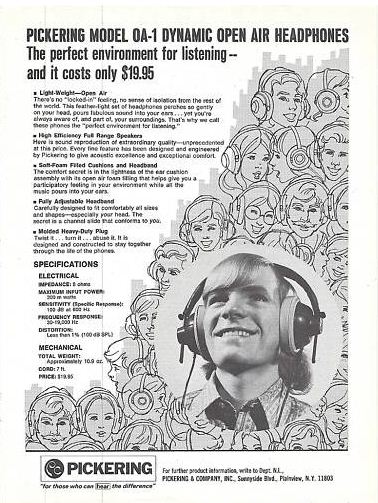 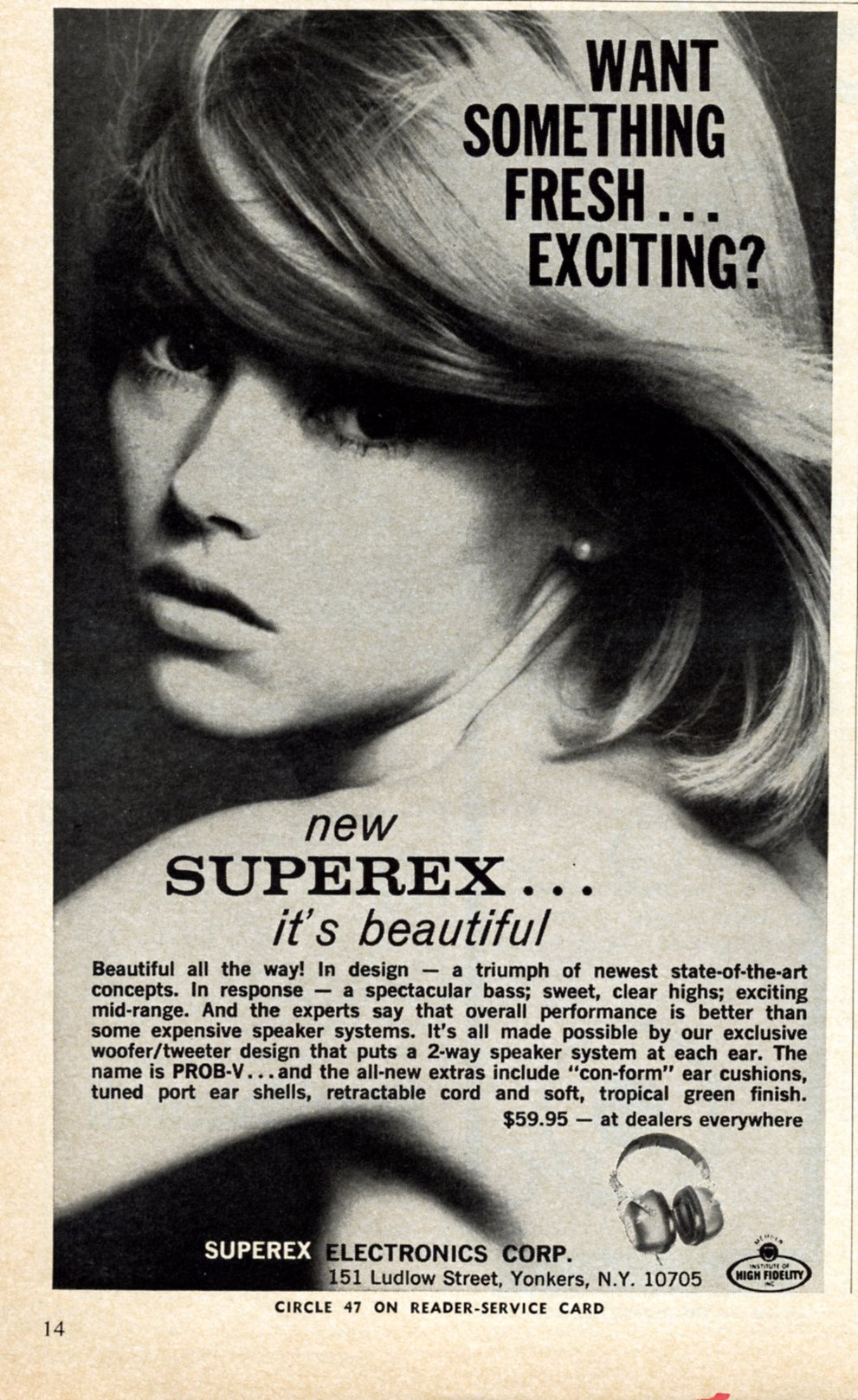 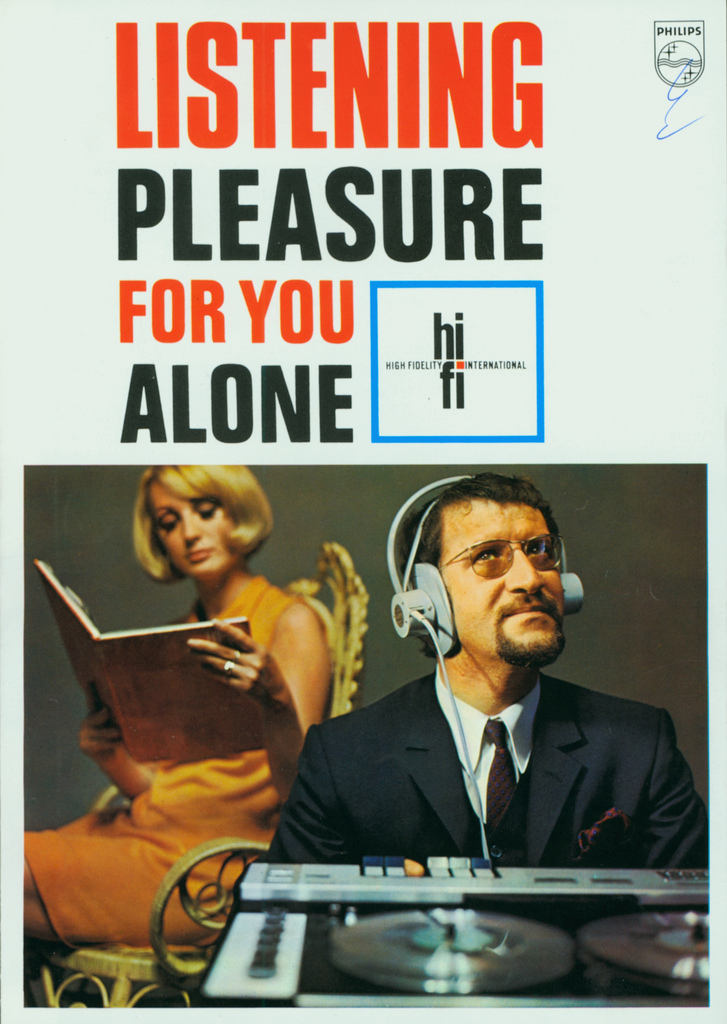 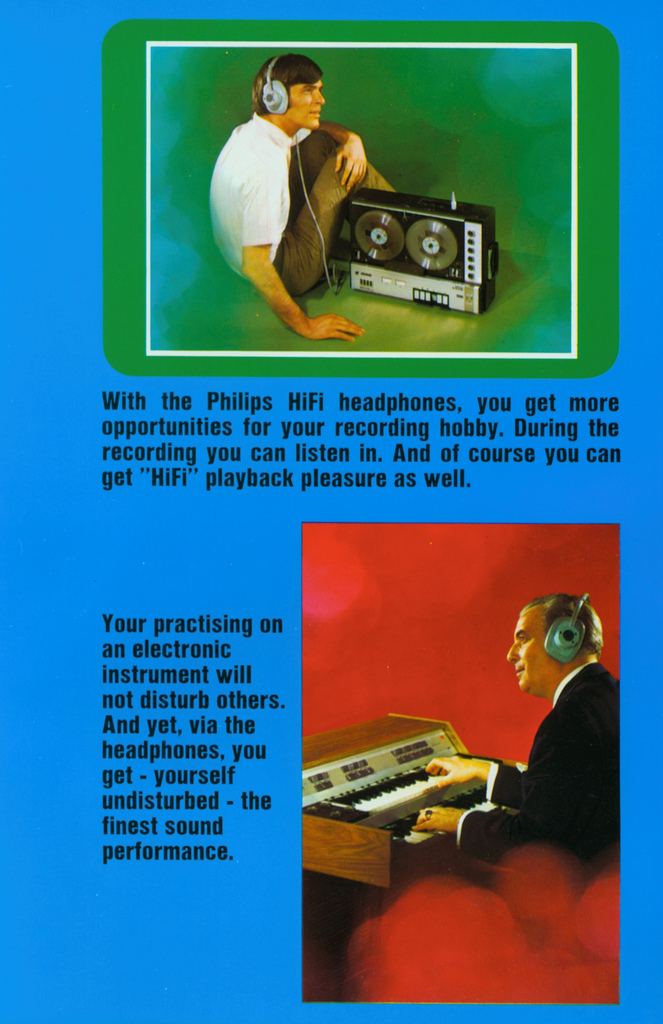 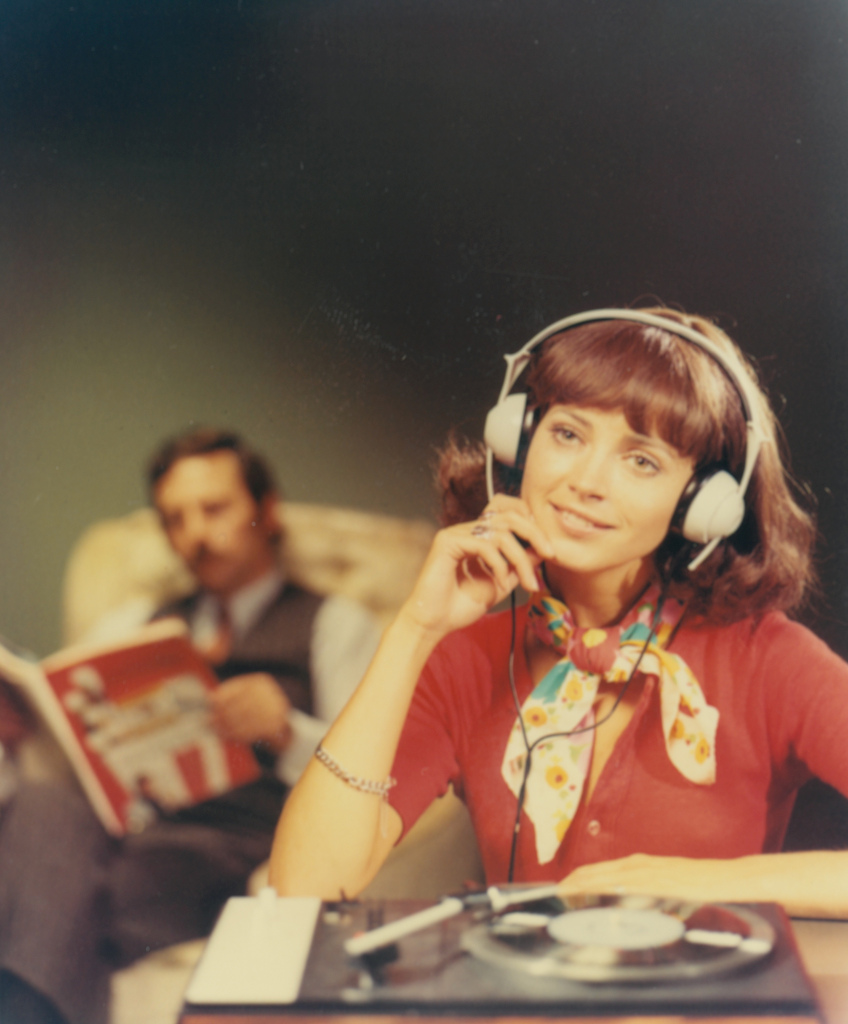 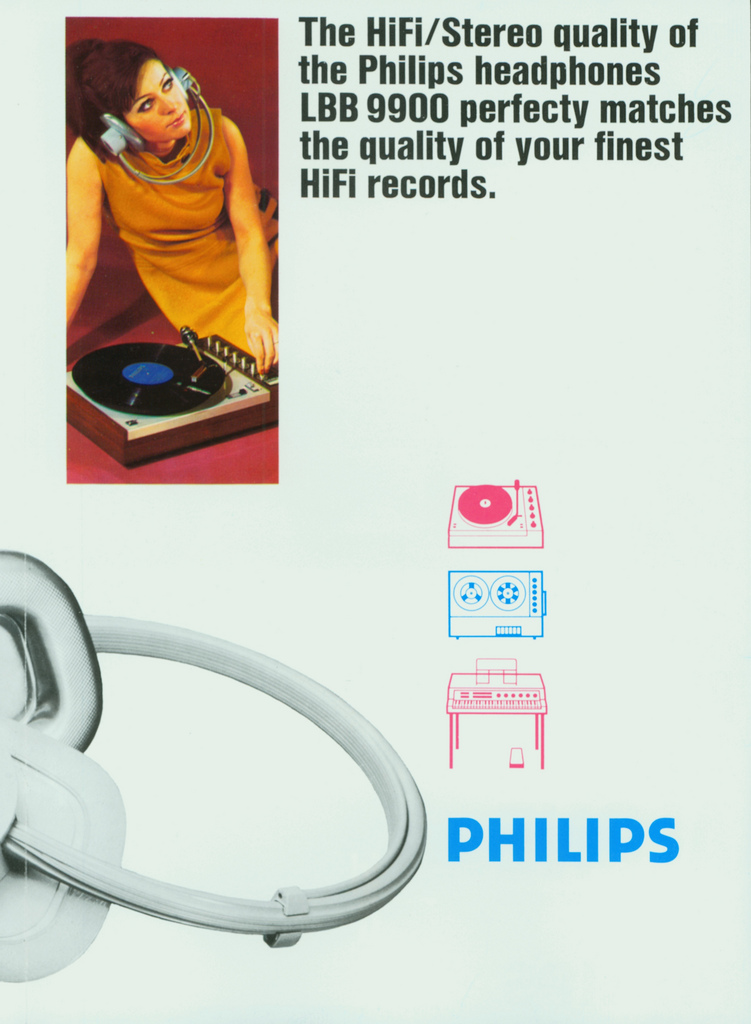 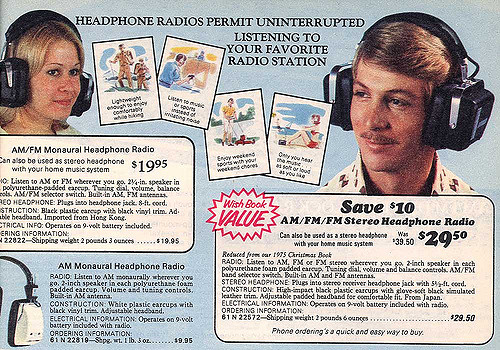 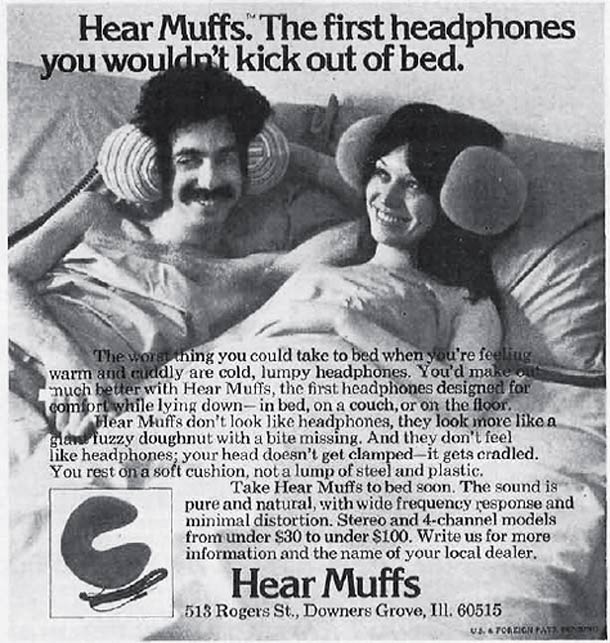 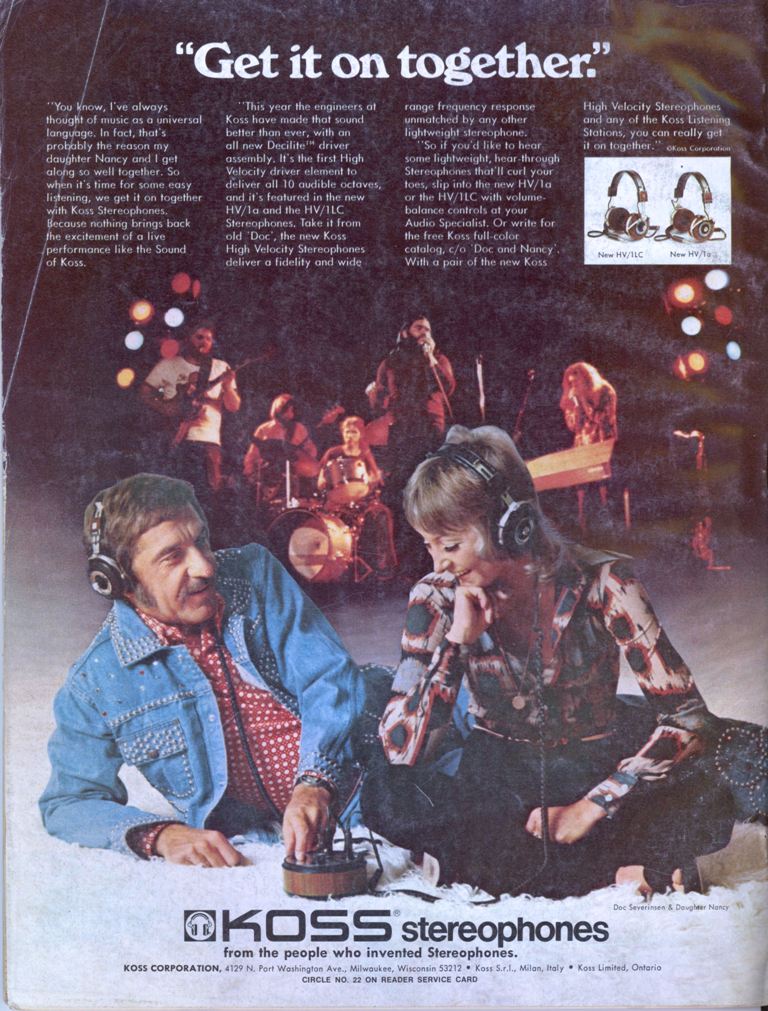 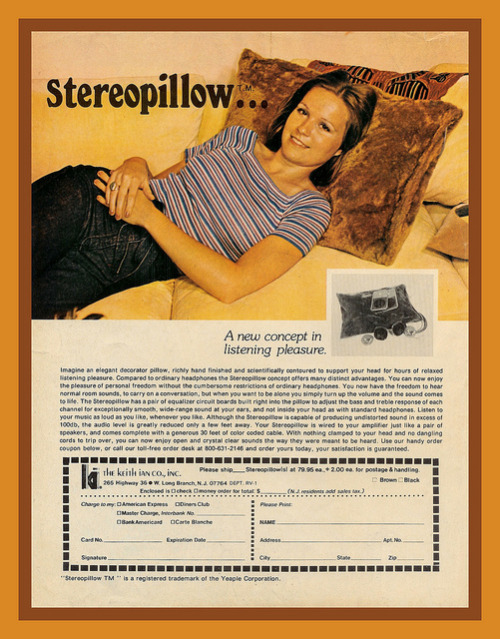 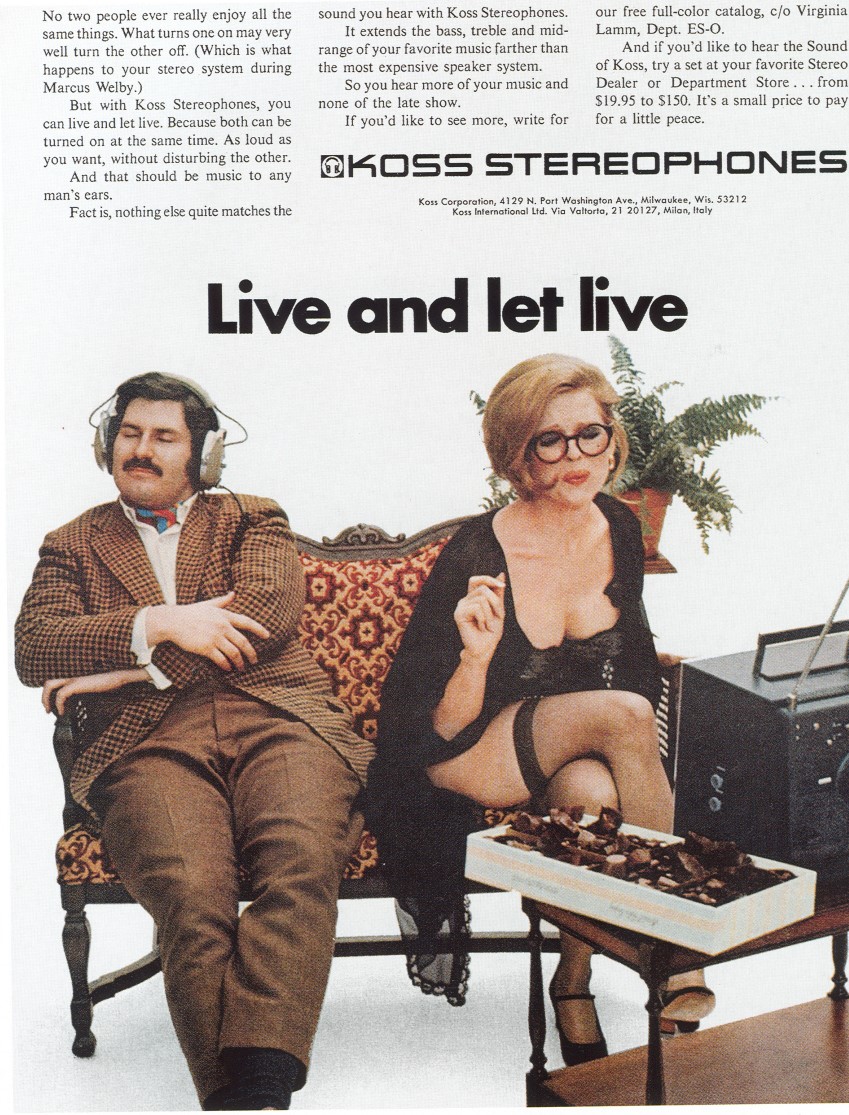