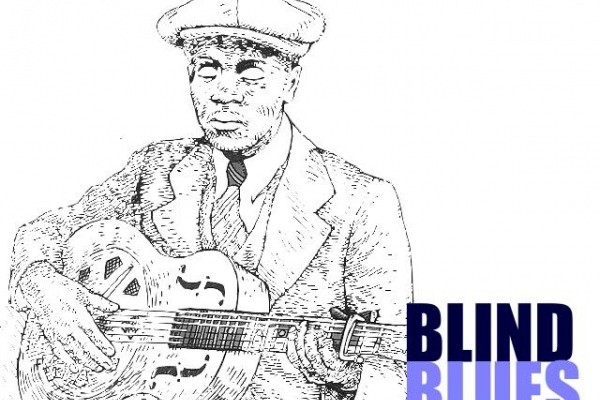 Ever wondered why, back in the day, when the first generation of blues singers and musicians came along there were so many blind performers?

Names such as Blind Lemon Jefferson, Blind Boy Fuller and Blind Willie McTell became so synonymous with the early blues history that some non-blind performers even gave themselves a blind moniker – Eddie Laing, a white, perfectly sighted jazz guitarist, called himself Blind Willie Dunn when he recorded’ Guitar Blues’ on Okeh records with Lonnie Johnson in 1929.

The association with blind American black blues and soul performers goes way back before legends such as Ray Charles and Stevie Wonder. In fact there is a theory that the introduction of prohibition by Woodrow Wilson’s US administration in 1920 contributed significantly to the number of impoverished blind black Americans; forcing some to turn to a musical life as the only option left once they’d lost their sight.

The lives of black American citizens throughout the States after the turn of the 20th century was unbelievably tough with little relief except gambling and drinking. The vast majority were still in the deep south where the slave trade had seen its strongest support and was just clinging on by its fingernails to the last vestiges of power it once had. Work was hard to come by and usually involved manual labour in the fields where agriculture was still pretty much the only industry. 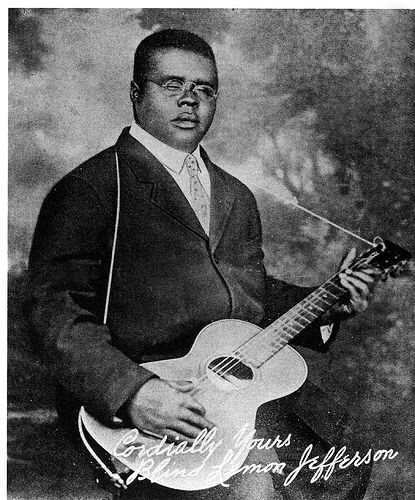 The introduction of prohibition in 1920 took away one of the only sources of escape from the downtrodden existence most of the black americans lived at the time. Inevitably, with no legal sources of alcohol available, they turned to creating their own tipple, often referred to as moonshine, using the limited raw materials they had to hand. The distillation process was very much a haphazard, back-yard operation and with no regulation the end product was variable to say the least. One of the by-products of distilling moonshine is methanol (commonly used nowadays as anti-freeze) and whilst it might not kill you will, if ingested, cause blindness.

Those unfortunate enough to lose their sight through drinking unsafe moonshine were left with few options. Working in the fields was no longer feasible and with no welfare to fall back on they had to go out and earn a living.

Back then with little or no recorded music available (or at least where it did exist there were no means to play it) demand for bluesmen was high – they were the equivalent of modern-day DJs being hired to perform at house parties, juke joints and labour camps. This is where these unfortunate guys (for let’s face it in these pre-feminism days it was the men who played the music – rightly or wrongly) honed their craft & developed their craft in front of live audiences.

Whether the blues explosion of the early 20th century would have changed course if prohibition had remained on the drawing board is open to debate. Certainly the names and stories of those involved would have taken a different course and the blues and soul music we all listen to and love today might well be a different proposition altogether. 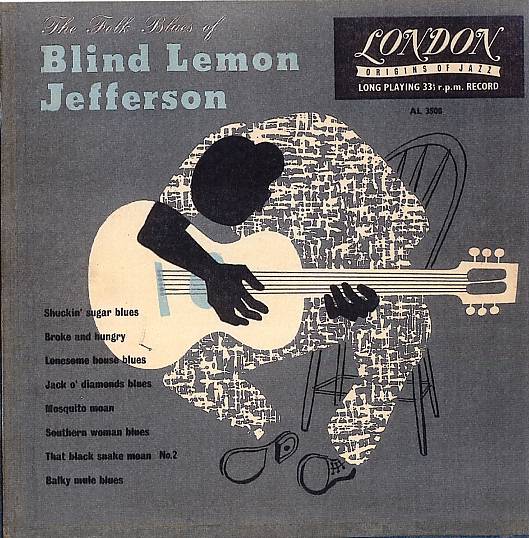