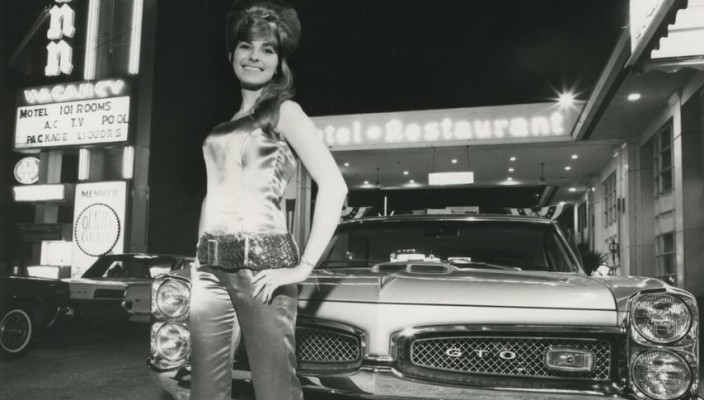 Blue-eyed soul is one of those terms used when we try to pigeon-hole an artist and is often used when the artist in question sounds anything but blue-eyed. When you’ve got one of those voices that make people question your colour because it transcends conventional boundaries you know you’ve got a rare talent and Linda Lyndell had such a voice.

Born Linda Rowland in Florida in 1946 her vocal talents were recognised at a young age and Linda spent much of her early life singing in gospel choirs in both white and black churches. She progressed to become a support act to Ike & Tine Turner and also the man himself James Brown (no mean feat for a white girl at the time). Stax Records were alerted to her singing skills when none other than Otis Redding tipped Stax in-house songwriters Isaac Hayes and David Porter the wink and in 1967 her first single ‘Bring Your Love Back to Me’ was released on the Stax sister label Volt. This didn’t trouble the charts but unperturbed the label persisted with young Linda and the following year recorded and released ‘What a Man’ which went on to reach number 50 in the Billboard Charts.

In response to the relative success of the single and presumably because she was a white woman who sounded like a black singer the local chapter of the Klu Klux Klan went ahead and threatened Lyndell suggesting she curtail her singing career before they made her life a misery. In addition she also received threats from members of the African-American community and feeling somewhat unloved (and you can’t blame her really) Linda Lyndell decided to retire from performing and didn’t sing a note in public for 25 years.

Fast forward to 1993 and Cheryl James, Sandra Denton & Deidra Roper also known as Salt-N-Pepa (for the record James was Salt, Denton was Pepa and Roper was DJ Spinderella) along with their then producer Hurby ‘Luv Bug’ Azor stumbled across a copy of ‘What a Man’ and the rest, as they say, is history. Salt-N-Pepa released ‘Whatta Man’ in December 1993 and it went on to become a global hit. En Vogue also recorded a version the following year which went on to have similar worldwide success.

Following on from this success Linda Lyndell started performing again and in 2003 sang ‘What a Man’ live for the first time ever. Having kept an understandably low profile for almost 30 years Linda is now augmenting her career as a landscape gardener with occasional singing performances presumably now without threats from those who seem to resent a white woman with a great and unique voice. 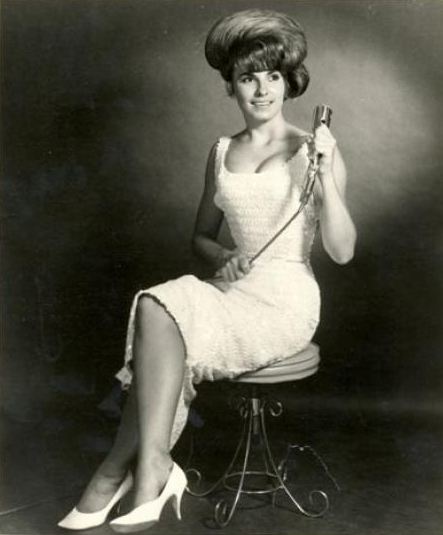