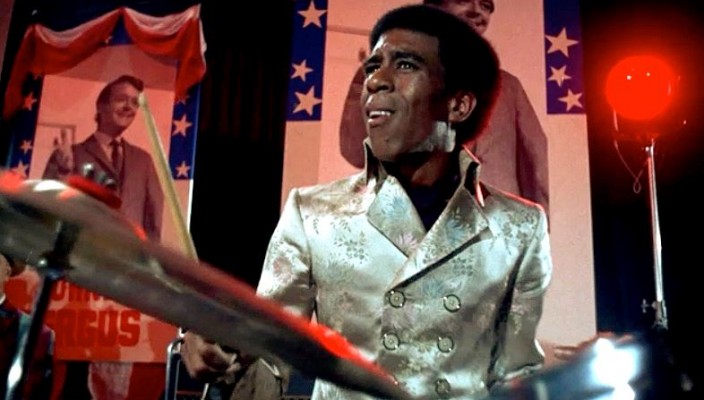 Wild In The Streets

We like our cult classic movies here at VoEA and usually for good reason. Away from all the hype and over-the-top advertising, cult classics are generally slow burners that become known through word of mouth – surely the best form of advertising known to man. So here, by VoEA personal recommendation, we present for your delight and delectation a 1968 cult classic – Wild in the Streets.

The story is set in 1968 America, an election year, against the background of the Vietnam War, ongoing civil rights issues, the draft (national service at it’s known in the UK) and the emergence of the baby-boomer generation. To briefly summarise Max Frost, a 22 year old rock singer and revolutionary lives with his band the Troopers in a large Los Angeles mansion. When asked to perform at a political rally where one of the topics was reducing the voting age from 21 to 18 (a big issue at the time) Frost and his band perform and stun the audience by playing a song that demands the voting age be reduced to 14.

On the back of this demand and after more than a few shenanigans Max gets elected president. He insists all those over 30 years old retire and anyone over 35 is sent for re-education and permanently dosed up with LSD (of course no late-60s movie is complete without an obligatory LSD reference). The FBI and CIA are disbanded, all excess grain is sent for free to the third world and the military forces abroad are all recalled to perform the role of ‘age police’. The USA becomes ‘the most truly hedonistic society the world has ever known’ but inter-generational conflict isn’t far away and the film ends with the hint that all is not as it seems.

VoEA Trivia Fact: The film spawned a hit record ‘Shape of Things to Come’ by (fictional band) Max Frost and the Troopers who featured Richard Pryor on drums. This was produced by Mike Curb who ran Motown subsidiary Hitsville Records and was covered as a single by Slade in 1970 but never troubled the charts. 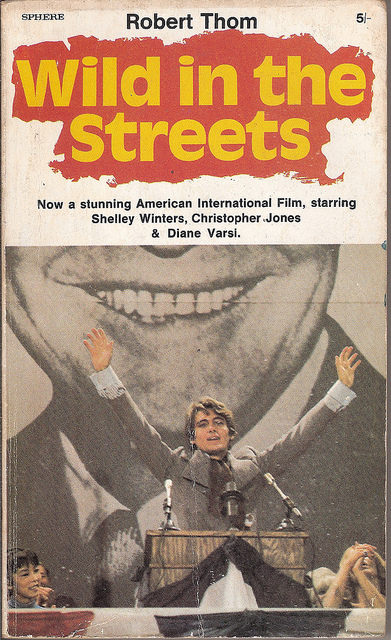 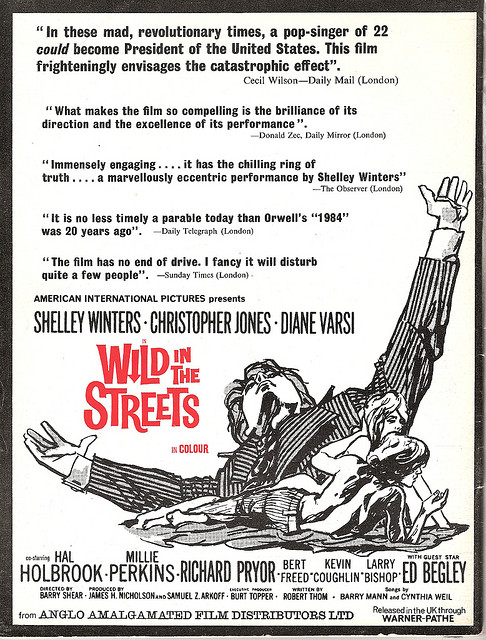 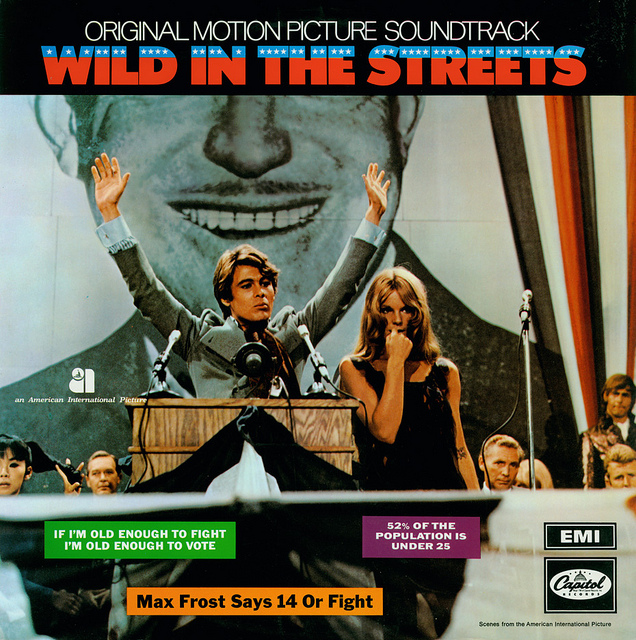 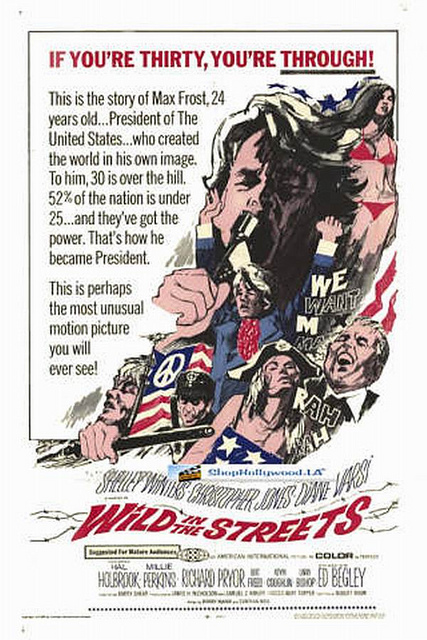 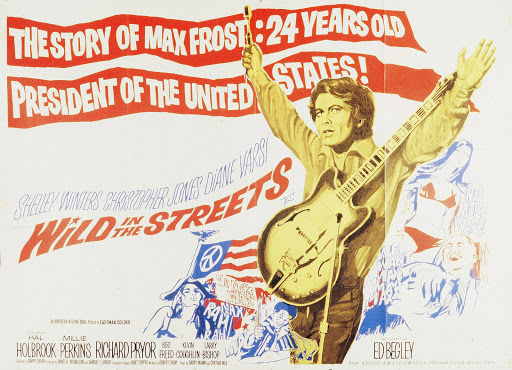 « Keep it Clean – Washing Powder Adverts Postcards From The Past »