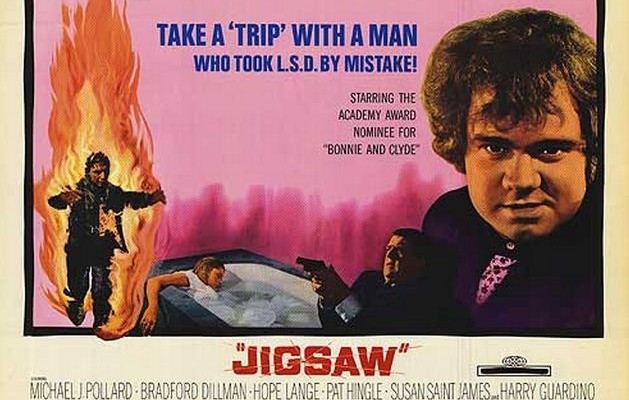 Another cult movie offering for you now, and this one is from 1968….. This is a kind of who-dunnit based on the novel ‘Fallen Angel’, and is a kind of loose remake of 1965 movie ‘Mirage’ starring Gregory Peck. It’s a Universal Studio Telefilm, which is a kind of lower budget arm of the studio, and was originally planned to be a groovy tv movie. The execs at Universal deemed it a bit too risky, and so made it a general release instead./ 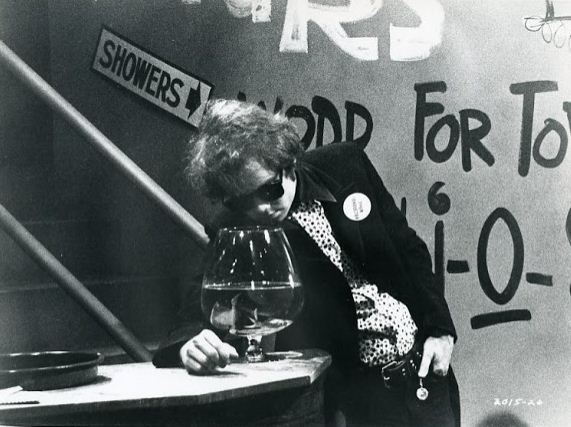 The plot concerns a man who accidentally takes LSD on a sugarlump, wakes up with total amnesia, and is involved in a murder case. As the movie progresses, the man learns more and more about his past as well as more about the murder. Some good acting actually elevates the movie a little higher in quality than otherwise expected, notably Harry Guardino as the unfortunate Arthur Belding. The movie was directed by James Goldstone and was released on June 5th 1968, the other main players are Bradford Dillman as Jonathan Fields, Hope Lange as Helen Atterbury, Michael J Pollard as Dill, and Pat Hingle as Lew Haley.
The movie explores themes, specifically alienation, cold war fear, loathing, 60’s psychedelics and paranoia, and has a rather spectacular ending. The music is provided by Dr Wests Medicine Show and Junk Band, and the tag line to entice drooling punters to the box office was ‘Take a trip with a man who took LSD by mistake’. Worth a look. 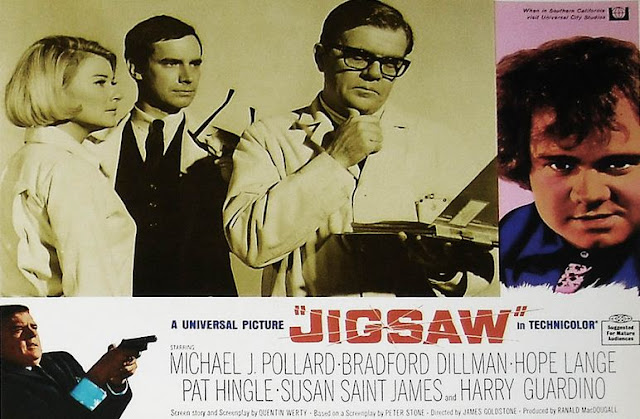 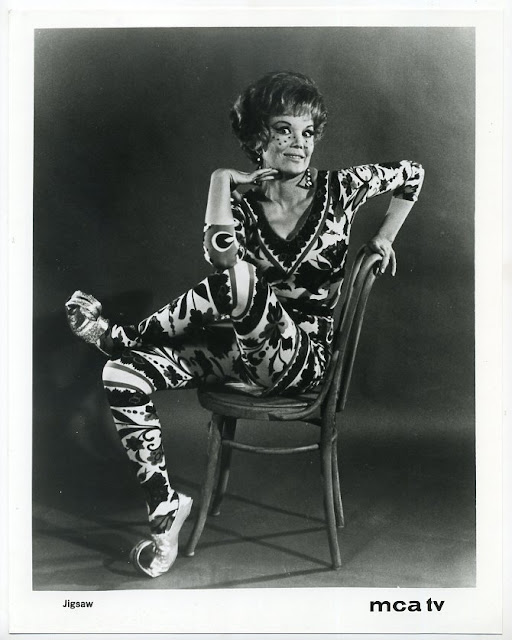 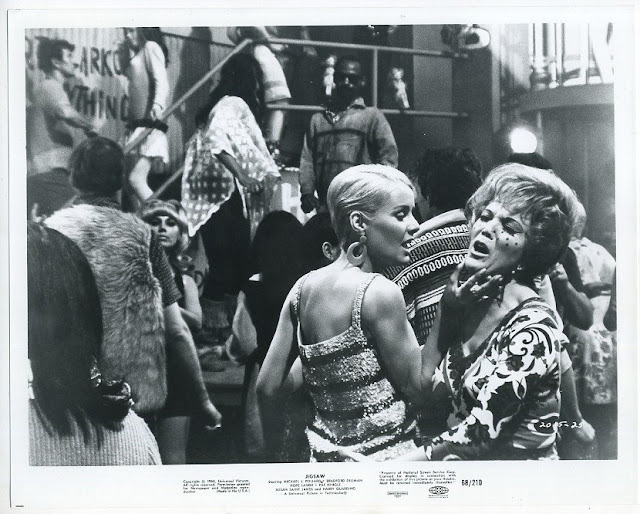 « The Construction of Habitat 67 Banks – Nicer on The Outside »