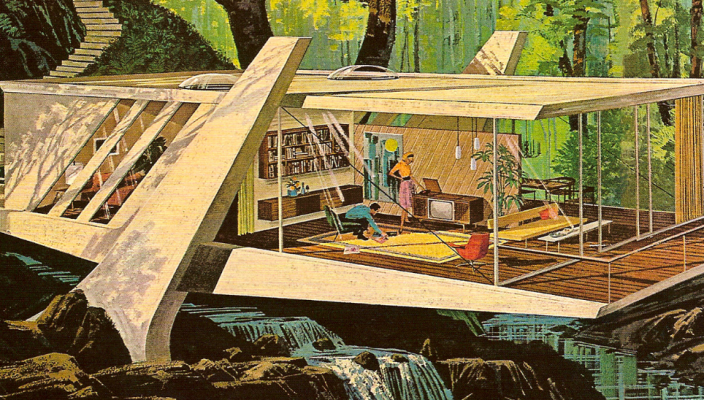 The Art of Electronics – 1961 Motorola Adverts

Welcome to the world of tomorrow with Motorola – New leader in the lively art of electronics.These illustrated adverts by Artist Charles Schridde portray a future where we will spend half of our time listening to the stereo and watching TV and the other half cleaning windows. The advertisements featured in various magazines in 1961.

These days Motorola are known for manufacturing mobile phones, but back in the early Sixties it was all about Televisions and Hi-Fis.So take a look at a future that looked bright and where televisions on pendulums or underwater would be the norm and not a mobile phone in sight. 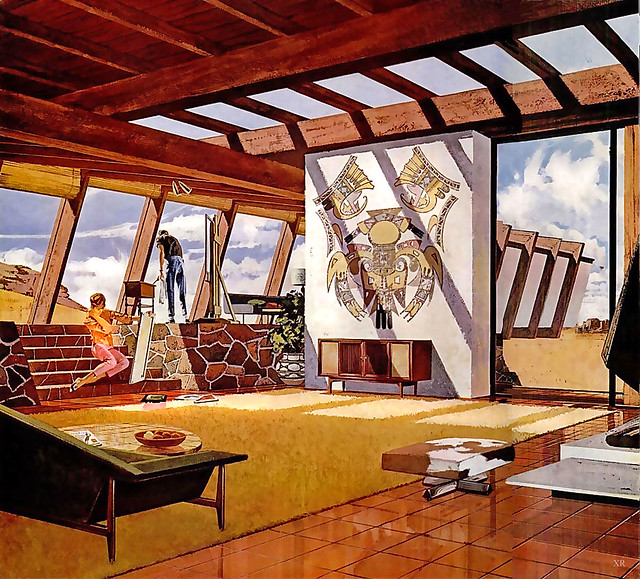 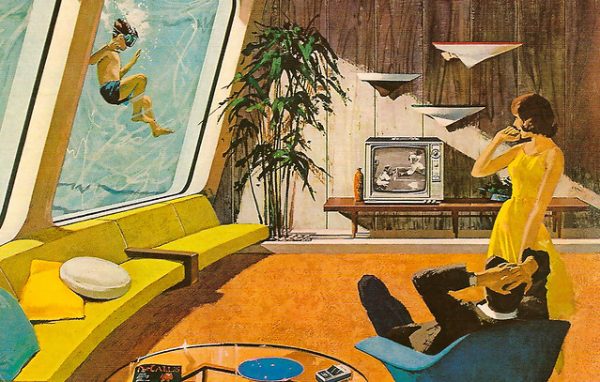 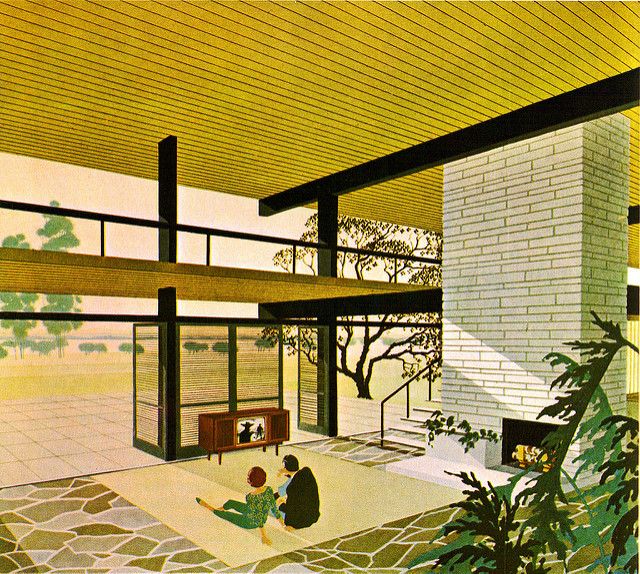 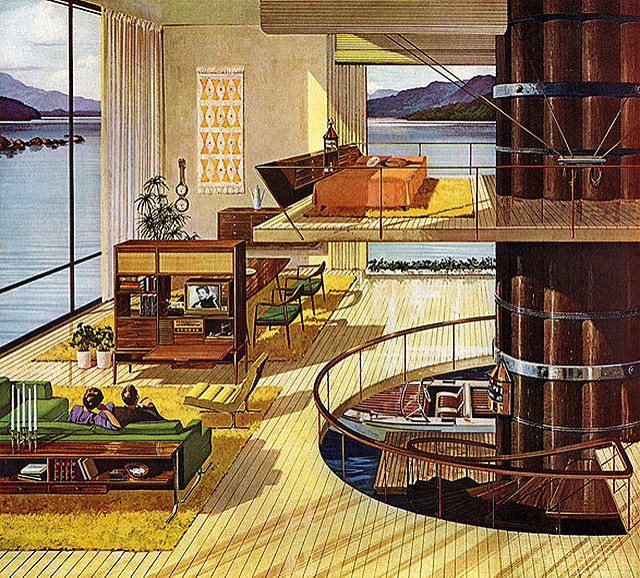 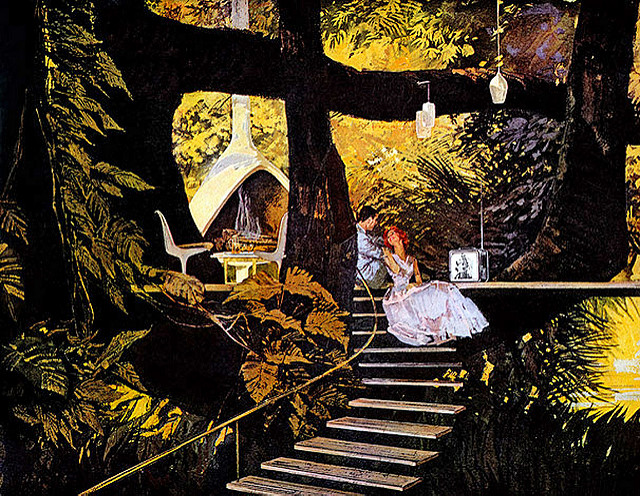 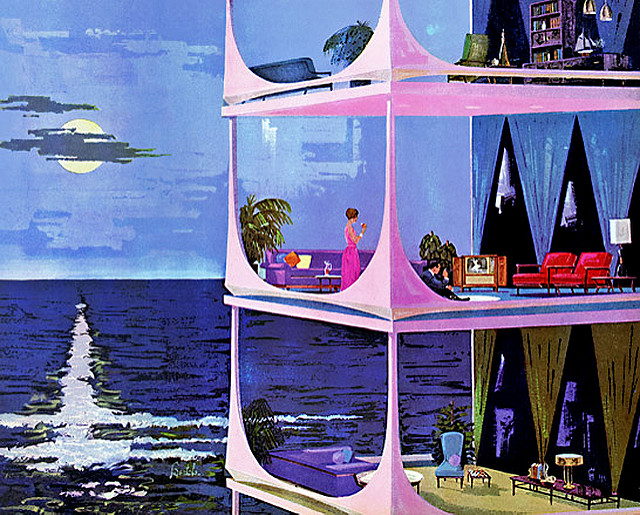 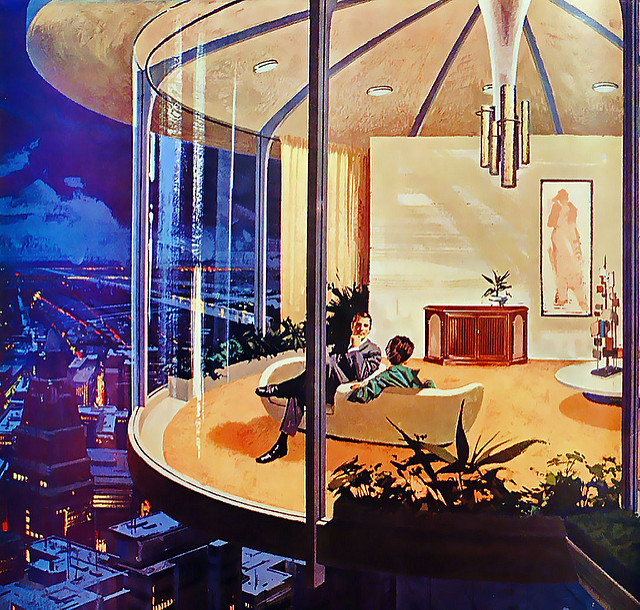 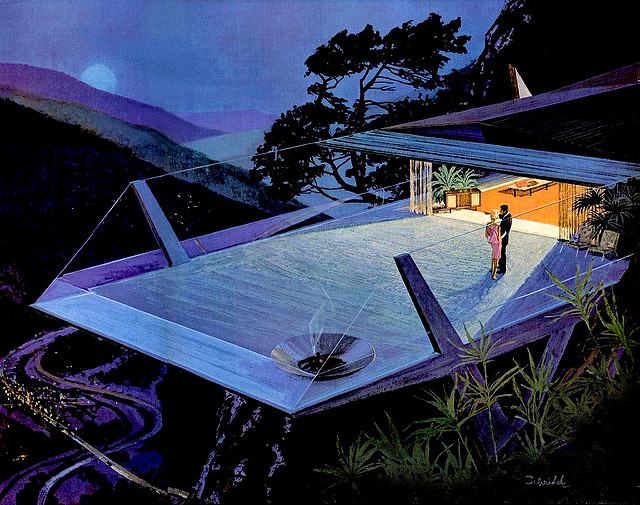 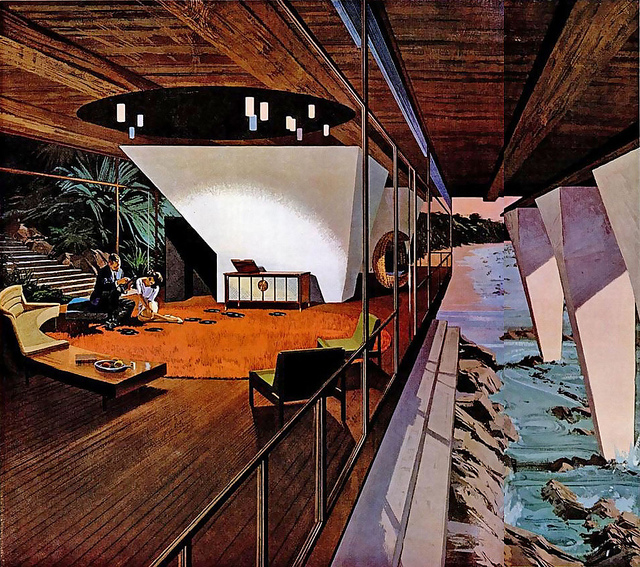 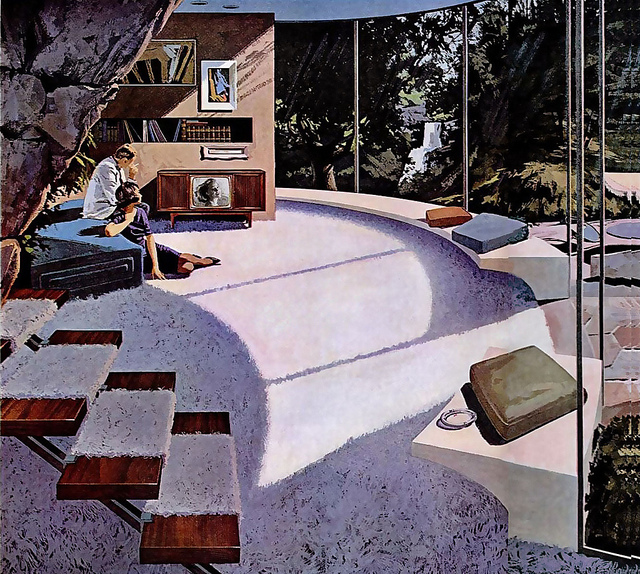 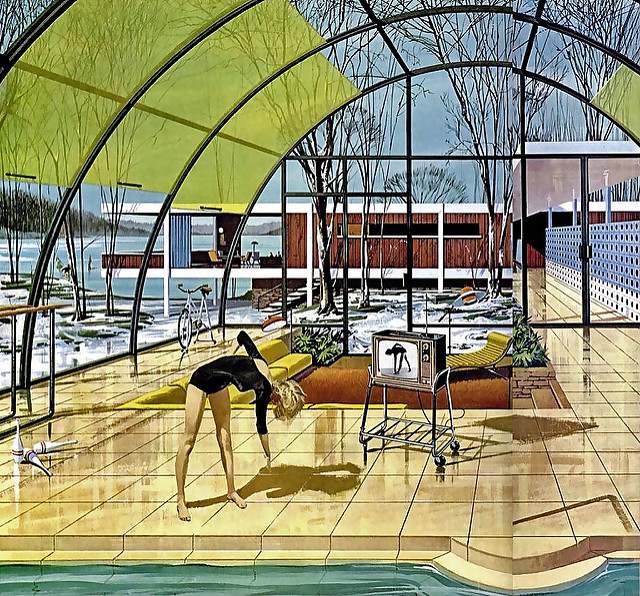 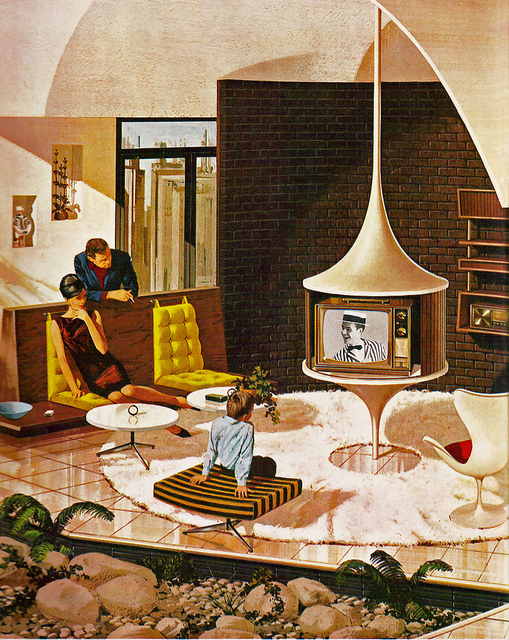 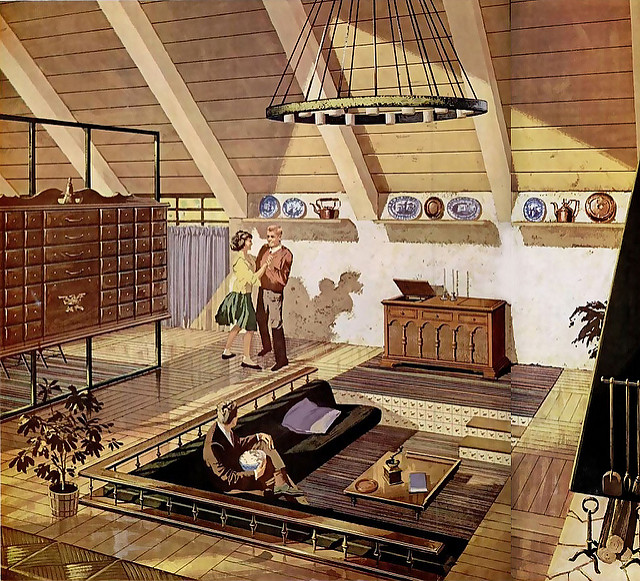