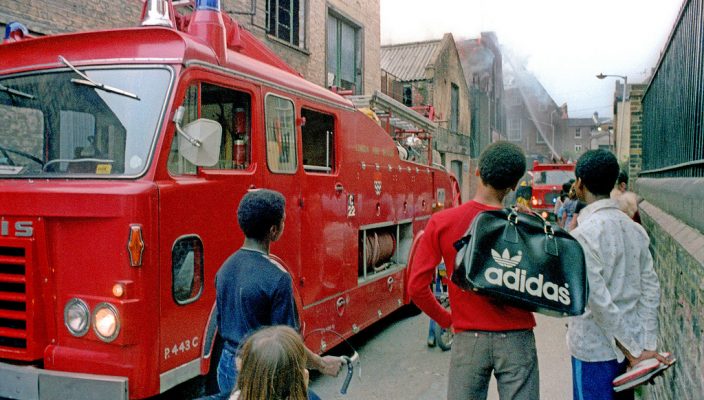 This is London – Goin’ Back To The Boroughs

OK, there may be evidence such as police uniforms, venues on posters, number plates and the odd red bus that indicate that these pictures were taken in London, but apart from these obvious giveaways you could mistakenly think that some of these photos could of been taken in any major city during the seventies and eighties.

These great photos of  London were taken by Alan Denney and they capture the people and the places of different London boroughs. In the gallery you can see a young Buster Bloodvessel (with hair) leading his band Bad Manners at a Stoke Newington festival, some gentlemen and a dog chilling out in Finsbury Park, a fun fair in Clissold park and a Wimpy in Stamford Hill. 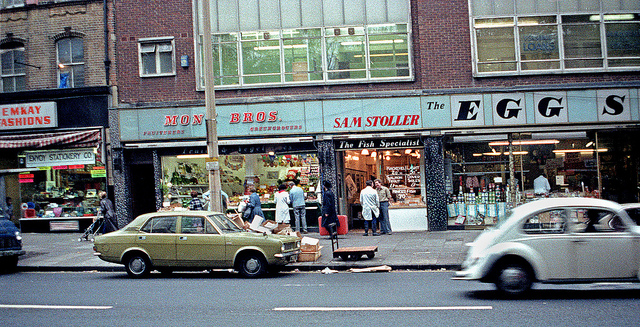 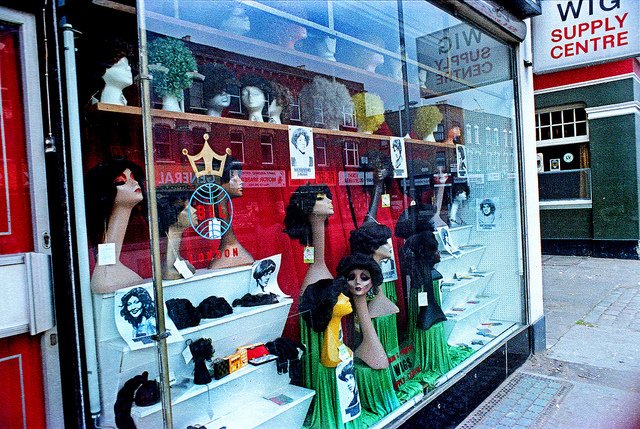 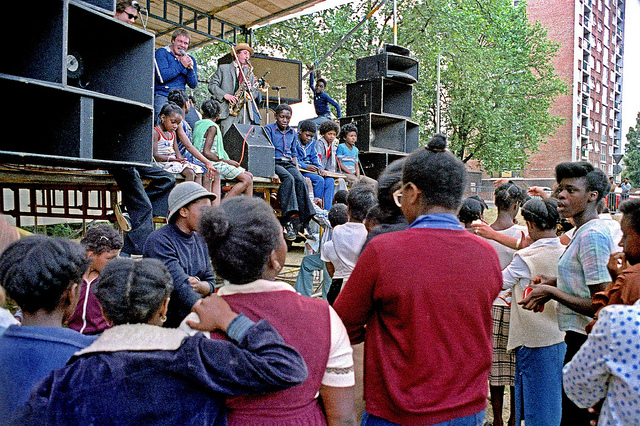 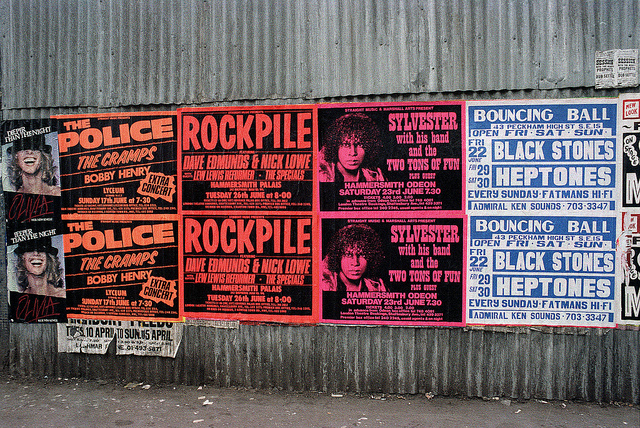 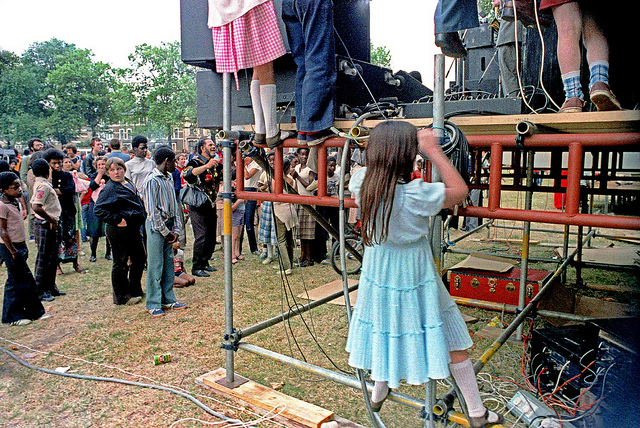 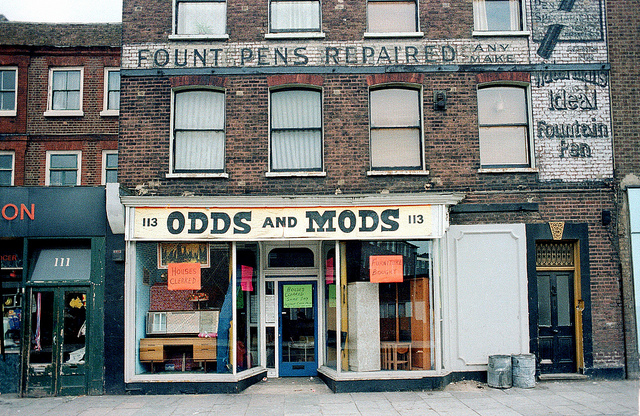 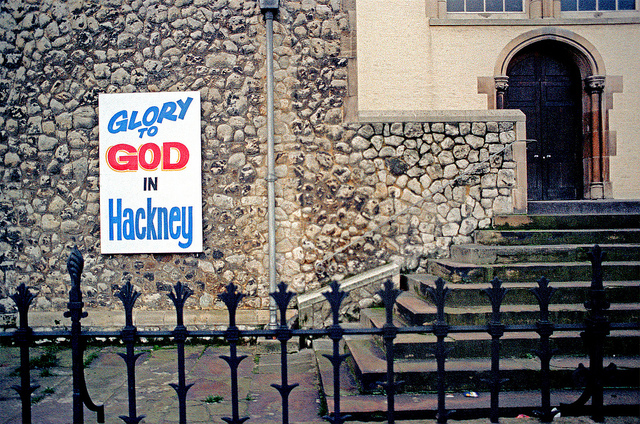 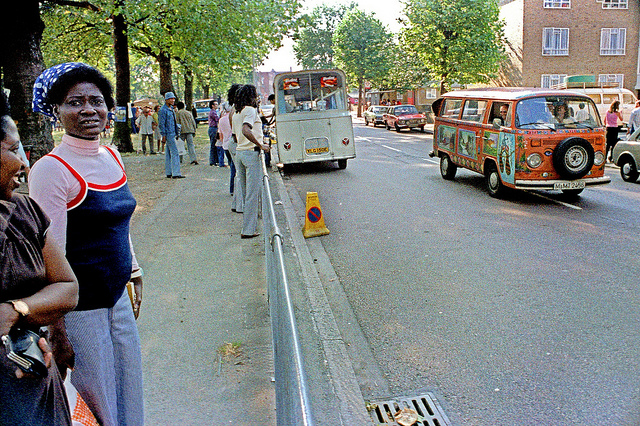 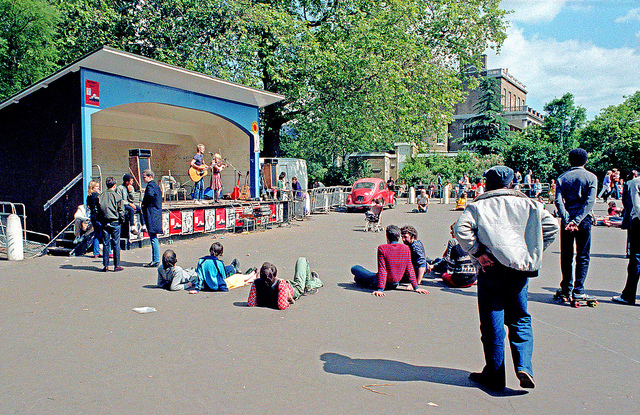 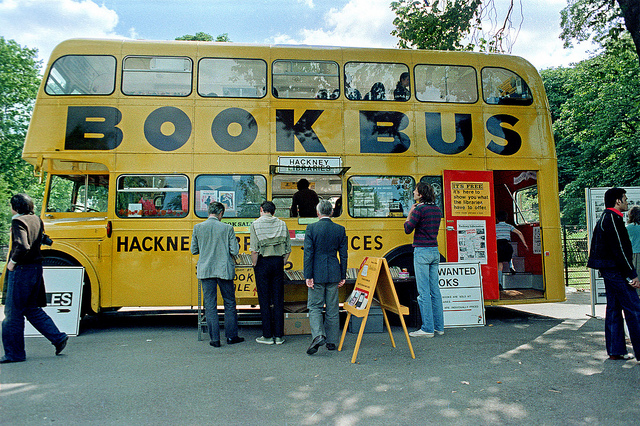 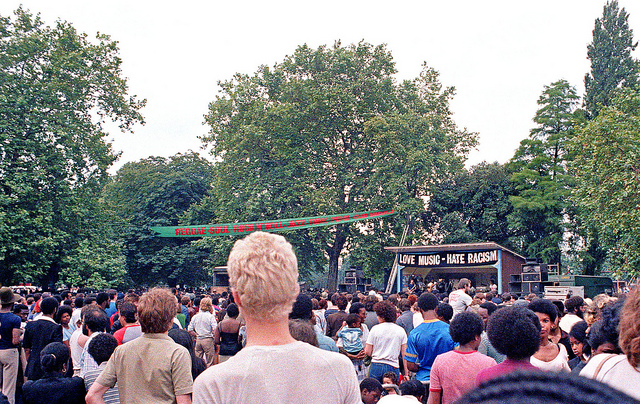 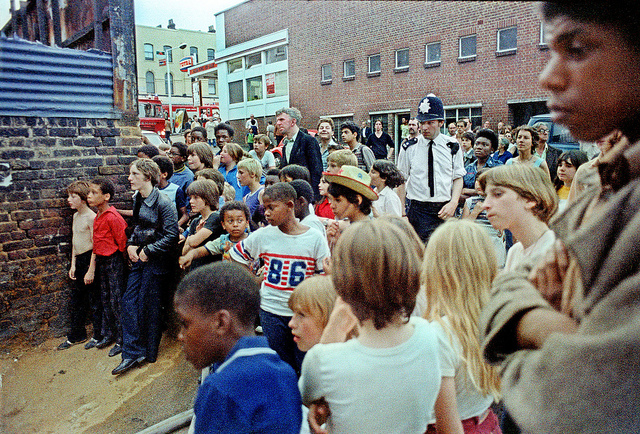 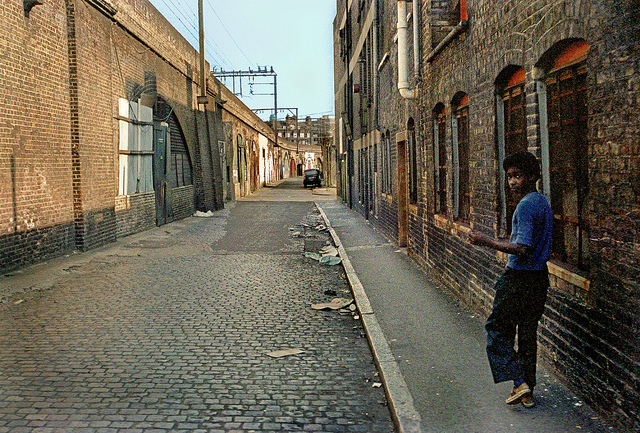 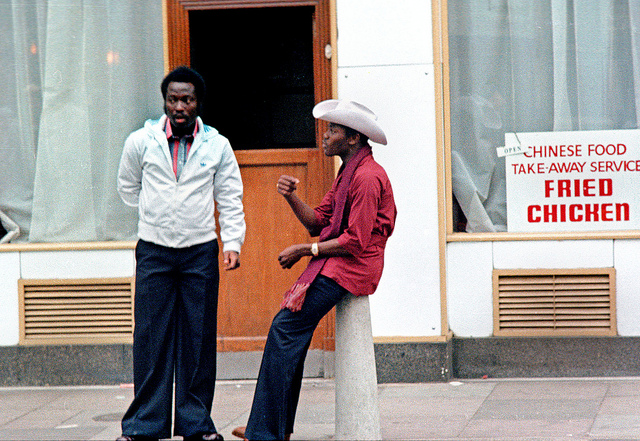 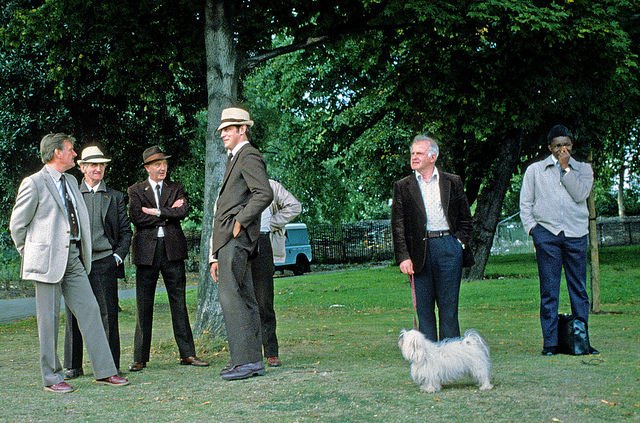 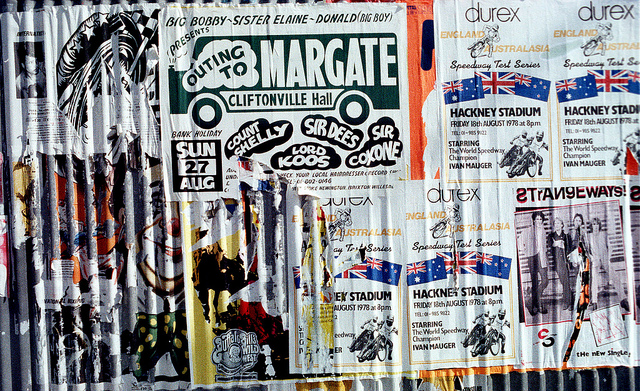 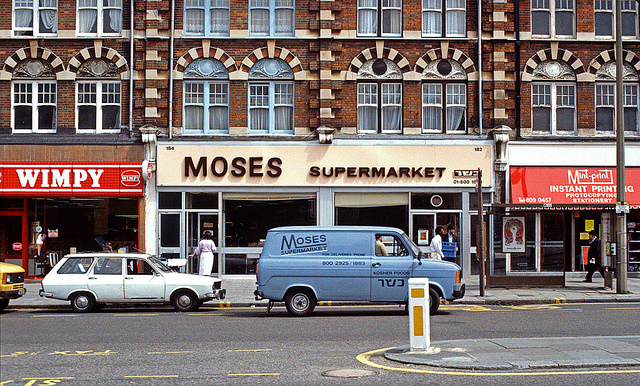 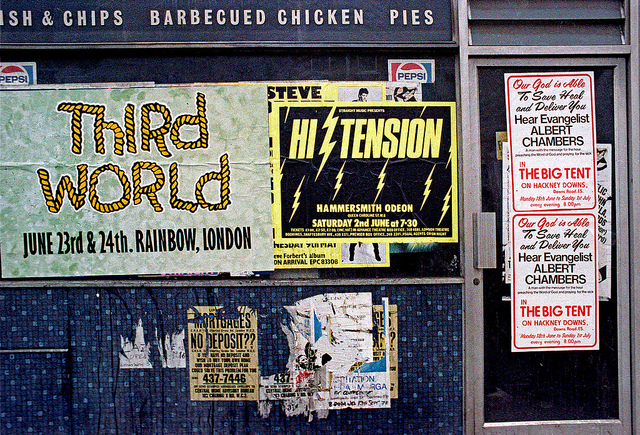