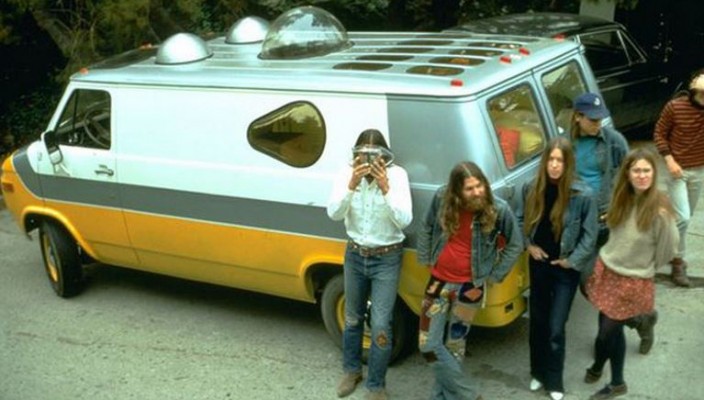 Here’s a question for you. What do you get when you mix-up a bunch of young, enthusiastic, newly qualified architects, a load of off-the-wall ideas, a rock-band sensibility and a whole host of recreational drugs? Well, if you went back to the late 1960s what you’d more than likely end up with is the avant-garde, self-titled ‘architectural performers’ Ant Farm.
In 1968, freshly qualified from university, Chip Lord and Doug Michels took the road less travelled and instead of joining a traditional architectural practice decided to embrace the whole counter-culture revolution and start their own as they put it ‘art agency that promotes ideas that have no commercial potential, but which we think are important vehicles of cultural introspection’. Like yeah daddio.

Taking a nomadic approach to their work they spent the best part of 1971 touring the US with their ‘architectural performances’ based around inflatable portable ‘anti-architecture’ vinyl shelters and even produced their own guide to making the shelters entitled ‘Inflatocookbook’.

1972 saw them take some time out from touring and design a house in conjunction with fellow-architect Richard Jost. Their modestly titled ‘House of the Century’ in Texas allegedly took its cues from the Apollo 11 moon landing of 1969 while some would argue a more phallic model was used.

Two years later they created their ‘Cadillac Ranch’ installation in Amarillo when they buried 10 junk Cadillacs nose-first in the ground at the same angle as Egypt’s Great Pyramid of Giza. The cars on display represented the evolution of the brand’s range from 1949 through to 1963 and most notably are still there for all to see even though they’ve been shifted to a neighbouring field a short distance away. In 1975 continuing their Cadillac theme and presumably as a comment on perceived rampant consumerism they filmed themselves driving a space-age Caddy through a pile of flaming TV sets and called the resultant short ‘Media Burn’.

Other similar stunts / events continued until 1978 when a fire destroyed their San Francisco studio and saw the collective disband. They likened the split to that of a band and for a few years after struggled to work without the collective support structure they’d had for the previous decade or so.

Whether you consider their work a striking comment on American culture viewed through the eyes of trained architects or a bunch of overgrow students showing off just because they can is open to conjecture and a debate that is often opened up by modern art and architecture. What cannot be denied though is their contribution to the consideration of American culture and counter-culture and their take on how consumerism has almost defined the modern age above everything else. 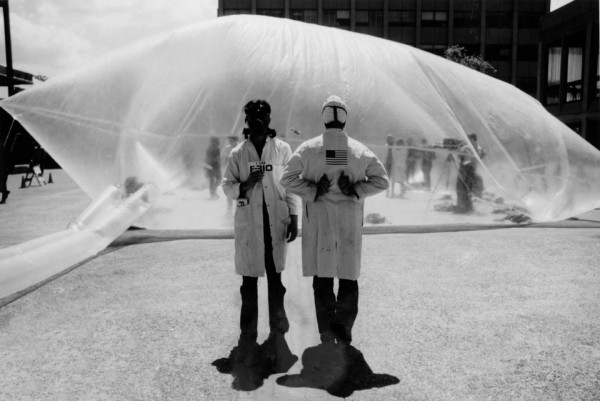 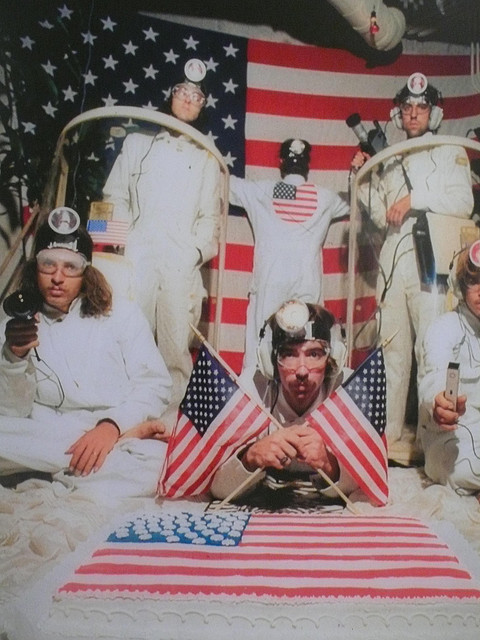 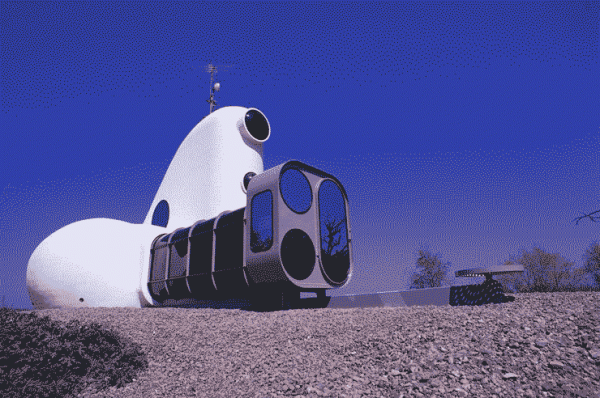 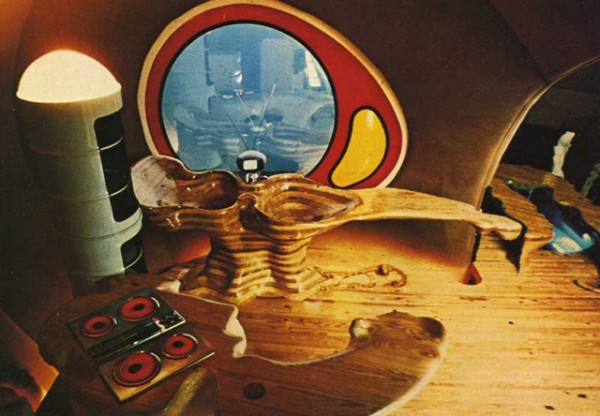 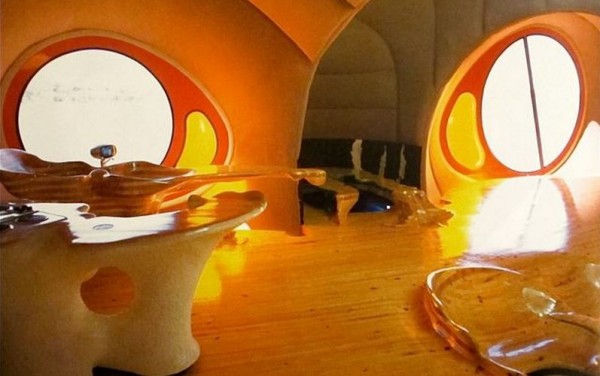 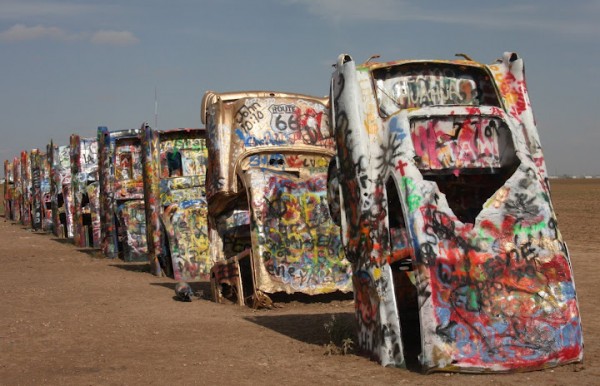 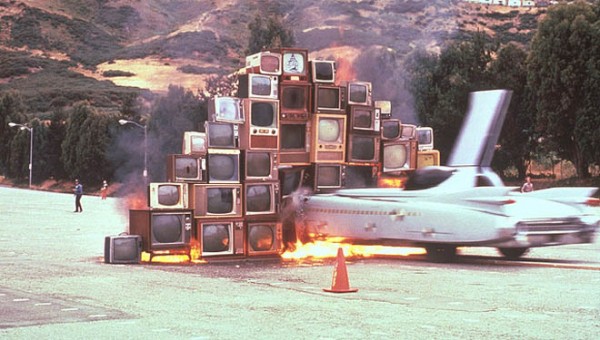 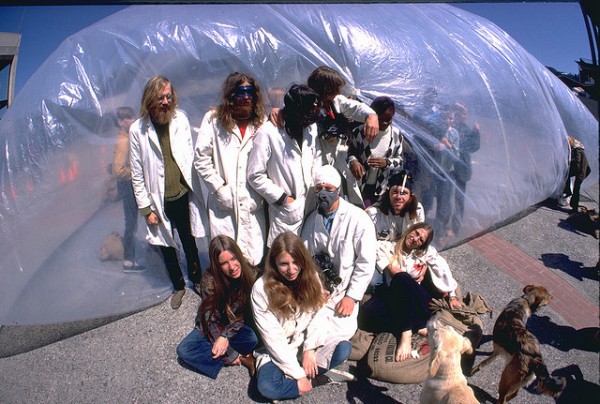