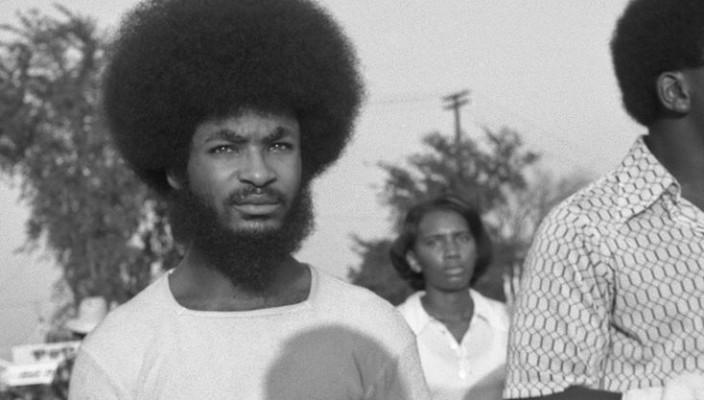 All The Fun of The Fair – 1973 Michigan State fair

Roll up! Roll up! For all the fun of the fair! Recently we stumbled upon these great black and white photos from Joey Harrison which feature various punters and fairground workers at the Michigan State Fair.

The attraction was first held way back in 1849, and it’s believed to be the oldest state fair in America. In 1966 the event finally peaked when 1.2 million people attended, however as you can see from the fashion and hairstyles these pictures are from a few years later in 1973. Now, take your cars, drop your bars and get ready for a fast ride.