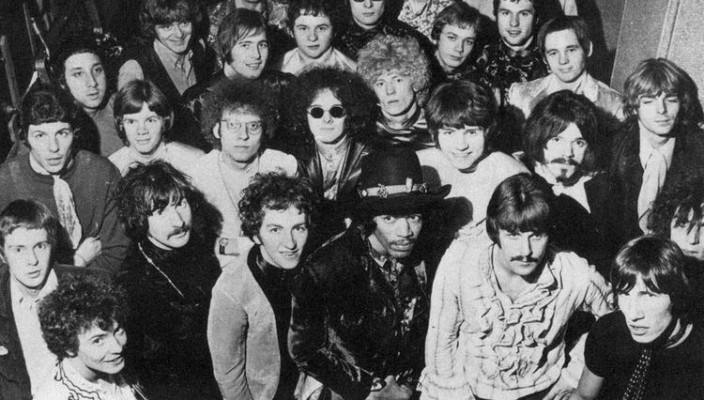 Hanging Out with Jimi Hendrix

It’s quite remarkable to think that the man many consider to be the finest electric guitarist the world has ever known was only in the spotlight for three years and died before he reached the age of 28 in September 1970. Jimi Hendrix is also thought by many to be one of the most influential musicians of all time and judging by the friends he used to keep you can see why. His relatively short spell in the limelight saw him courted by many of the best and the brightest stars of the era who obviously knew something special when they saw it.

We’ve uncovered some rare photos of Hendrix taken at the height of his fame mixing it up with some big names. Take a look at Jimi comparing notes with Arthur Lee from Love, relaxing with the first band he ever recorded with – The Isley Brothers and discussing musical differences with Lulu. 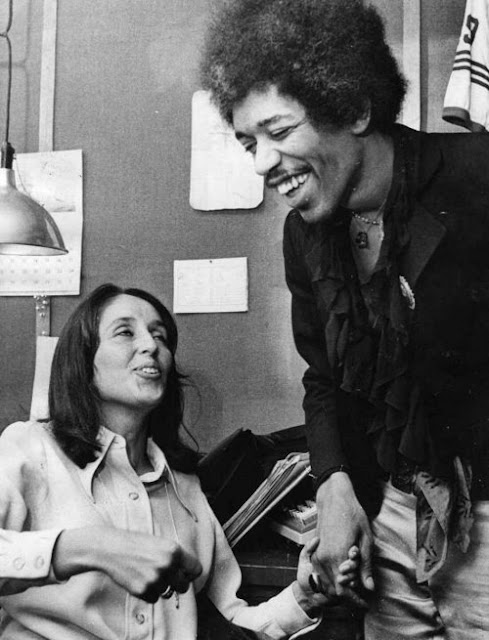 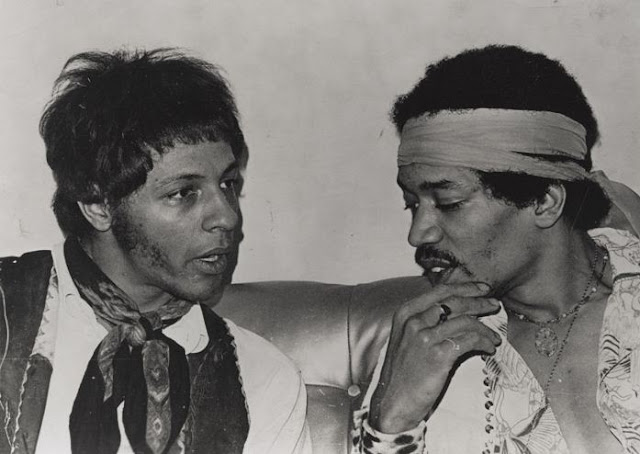 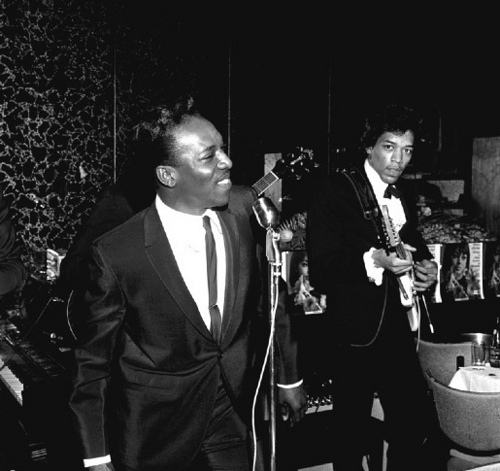 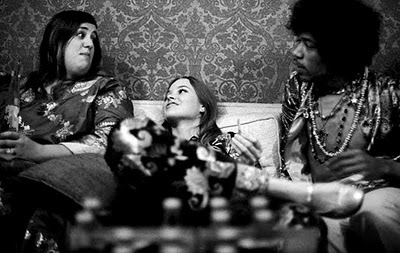 Mama Cass and Michelle Phillips from The Mamas and the Papas 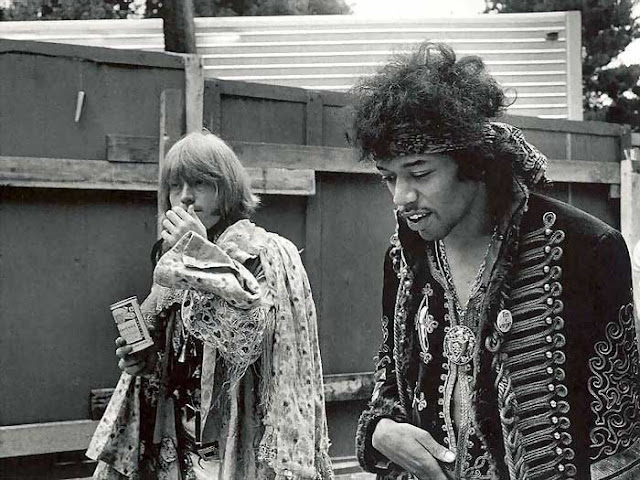 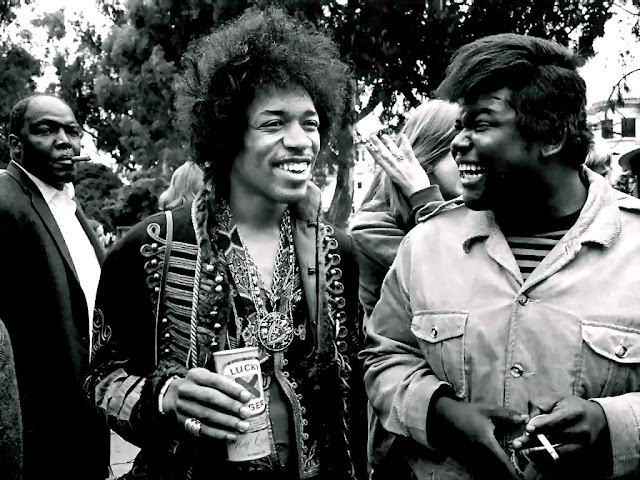 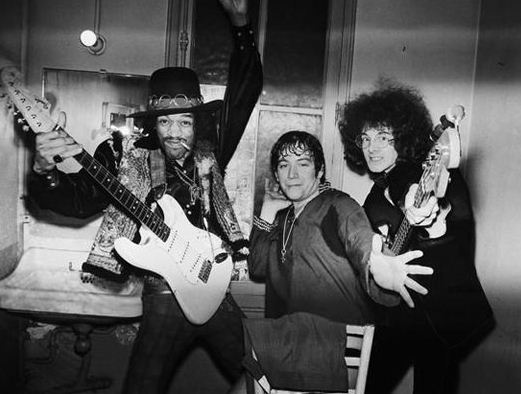 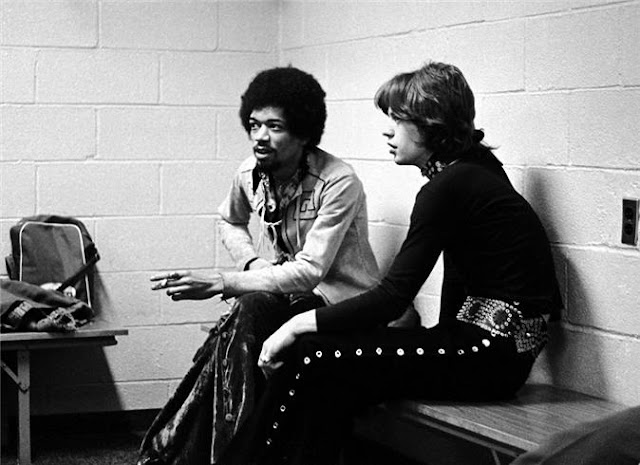 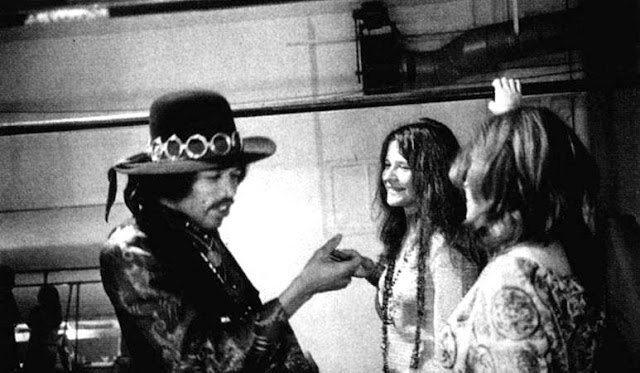 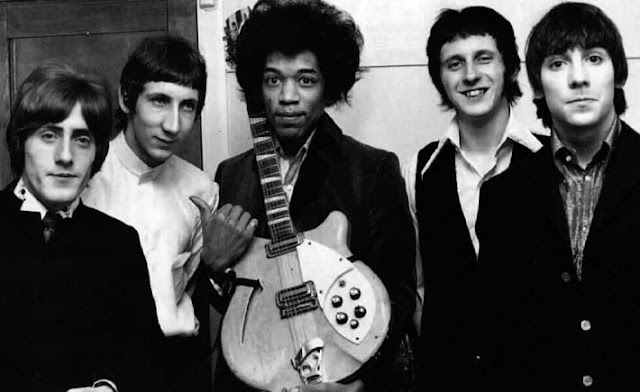 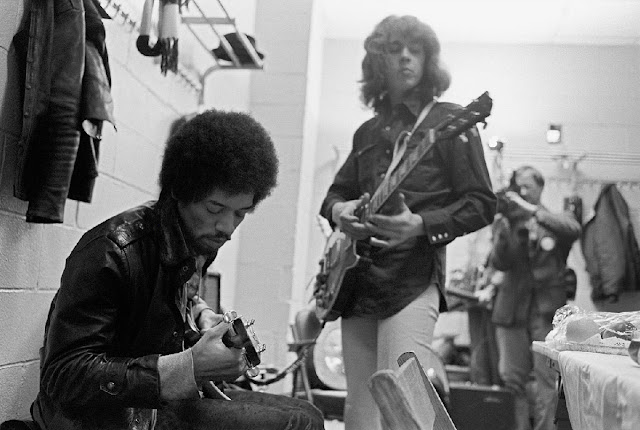 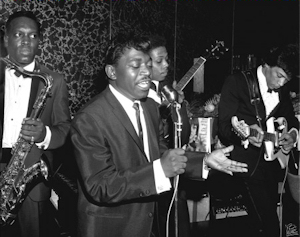 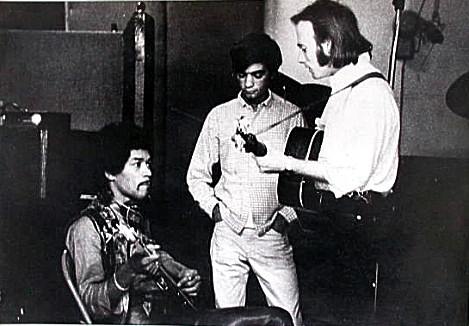 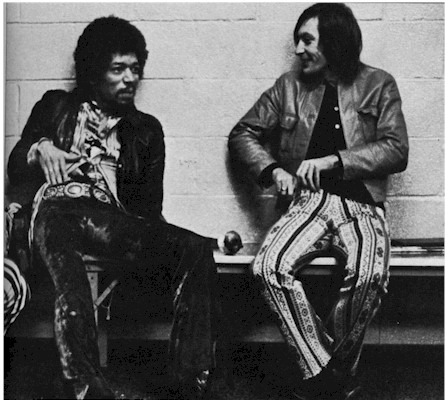 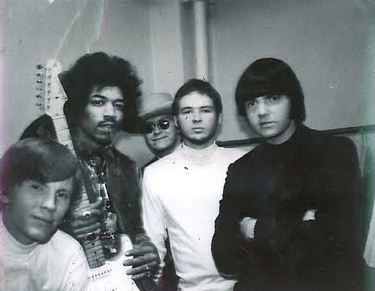 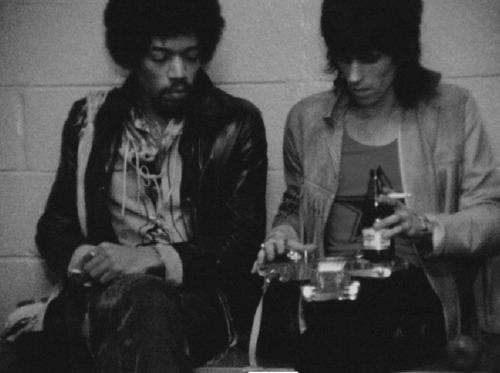 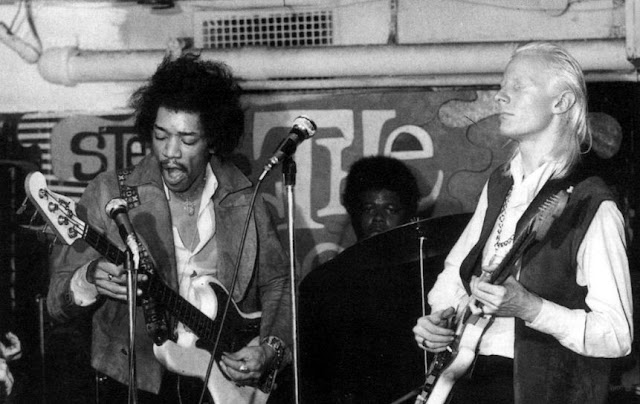 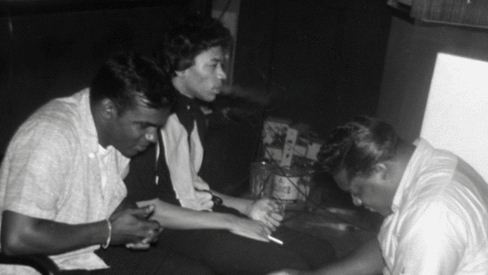 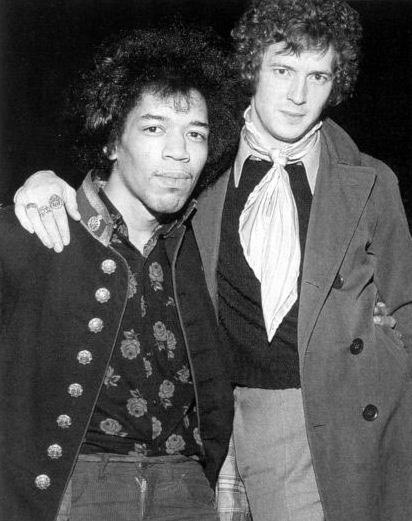 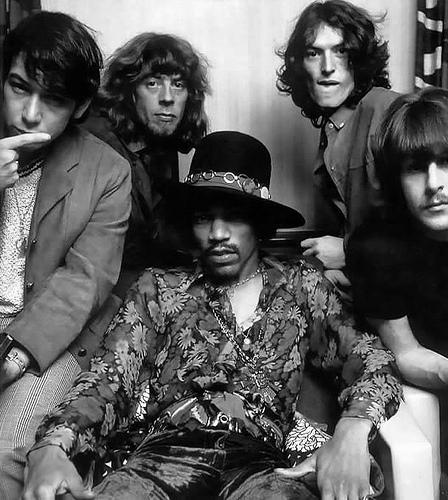 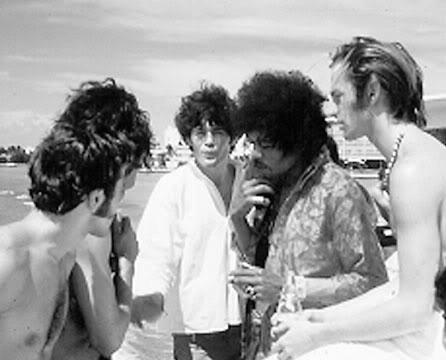 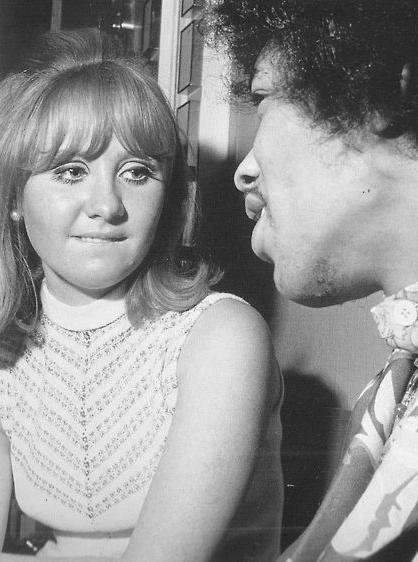