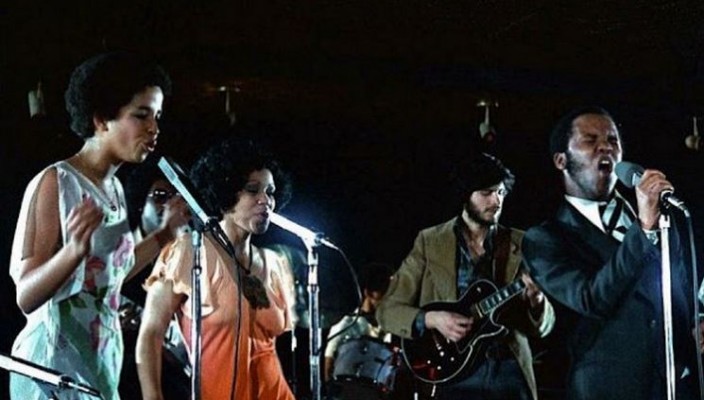 Stony Island – Before Hip-Hop there was R&B

We’ve uncovered a great little gem here that we just had to share with you. It’s that rarest of things; a film with a soul and jazz heritage that when it was released received really good reviews, that has a good storyline, even better music and is a real joy to watch. It has just been completely restored with a digitally re-mastered soundtrack and the DVD was released on April 24th 2012 – if you get the chance to see it we feel sure you’ll love it.

Originally titled ‘My Man from Stony Island’ this is the story of Richie Bloom, the only white kid on the block in the run-down Stony Island district on Chicago’s South Side who sets his heart on starting up a funk and soul band. His best buddy Kevin Tucker just happens to have the voice of an angel and between them they join forces with local saxophone playing legend Percy Price who agrees to use his local knowledge to help them start a band. Percy even lets them rehearse in his workplace – the local mortuary.

Slowly the band start coming together and Percy even manages to get them a gig at a venue where B.B. King plays but unfortunately during a rehearsal Percy suffers a heart attack and dies. His insurance policy is deemed to have lapsed and unless the band can pull off a few clever stunts Percy will end up having a pauper’s funeral. Much mischief ensues including the switching of bodies but Percy finally gets the expensive funeral the band wanted him to and they play an uproarious gig to see him off in the style he deserved.

Director Andrew Davis received wide-acclaim for this, his directorial debut, and went on to great things after with such hits as The Fugitive, Under Siege and Collateral Damage. Reviews at the time were universally good and when it was released in 1979 was featured in the forerunner to the Sundance Film Festival – the US Film Festival.

As a nugget of late-1970s Chicago soul and funk this film is probably unbeatable and as a fresh and funny movie it works well too. When it was first released Quincy Jones said: “This timeless movie is filled with big-time heart and soul. This flick is kicking!” And when Quincy gives a recommendation like that you just know it’s going to be good. 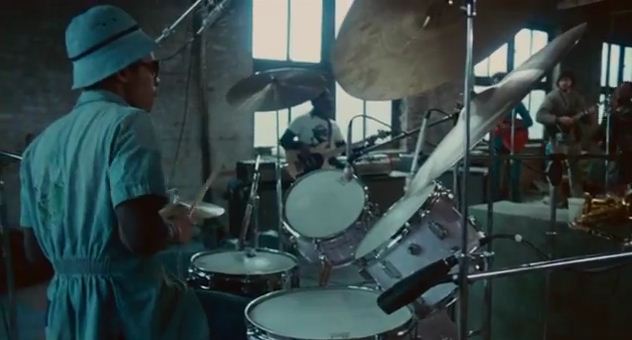 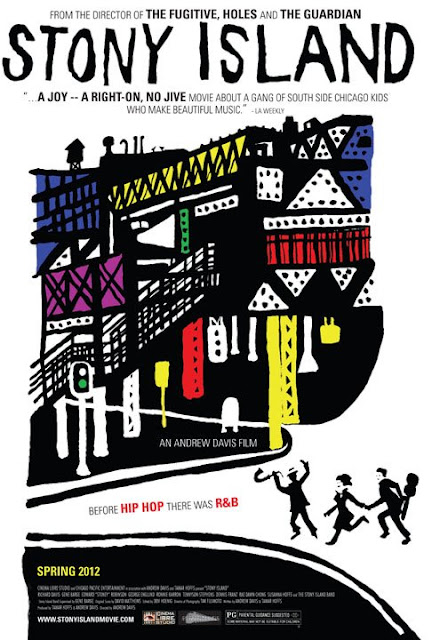 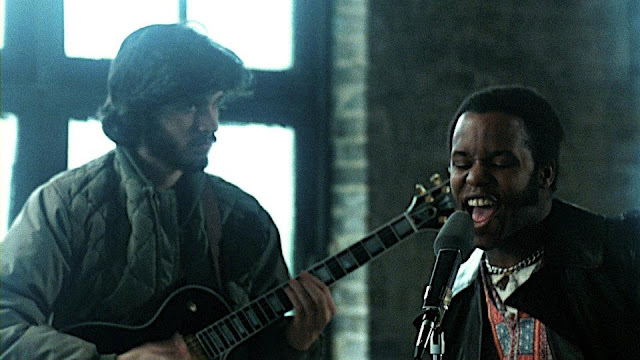 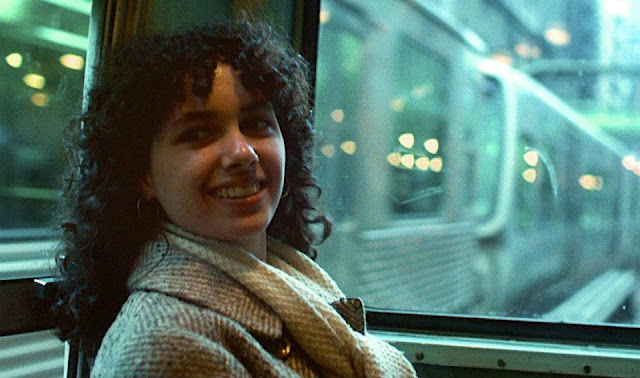 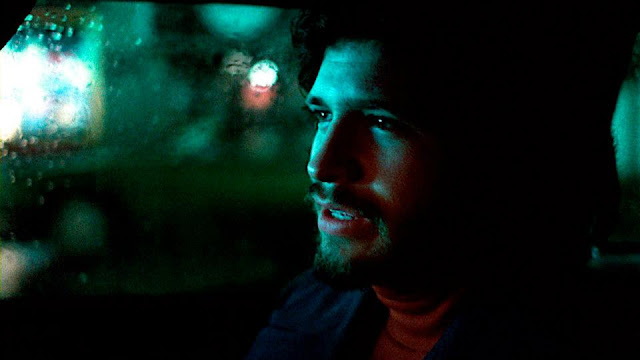 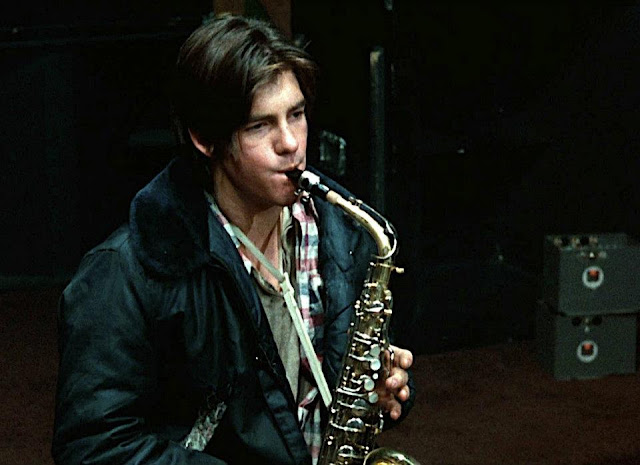 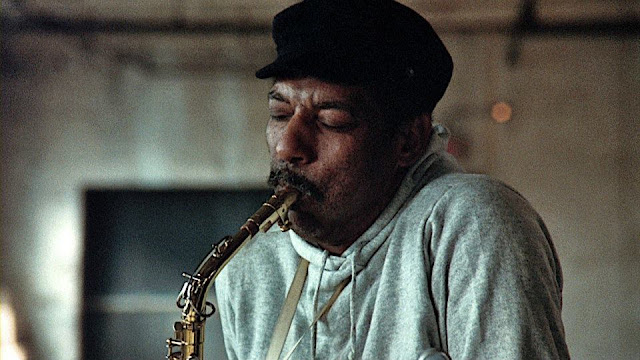 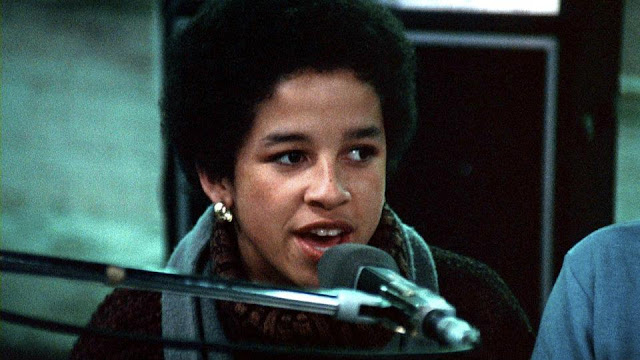 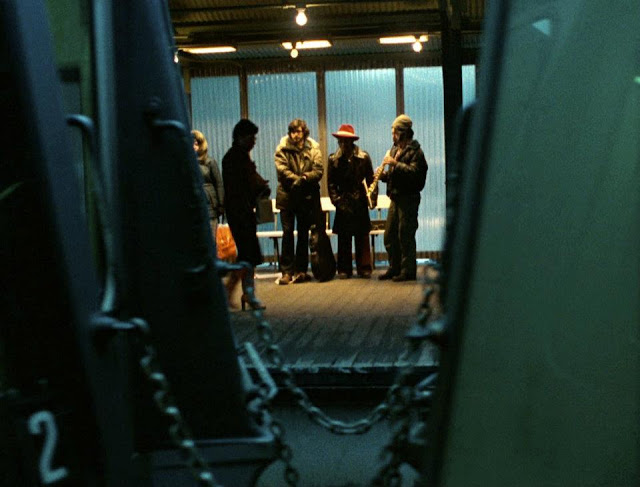