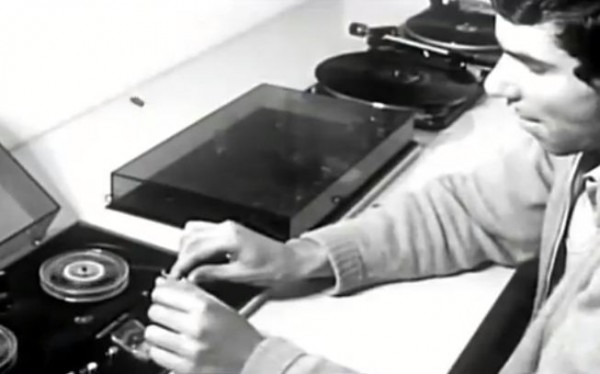 Radio Student – Keeping it Reel Since 1969

Radio Student is a Slovenian Radio station, and is one of Europe’s oldest non commercial stations starting broadcasting in 1969. The station was started by the students of Ljubljana after a turbulent 1968 in which it was decided that the students needed a voice, and some unbiased true reporting of events. There is a lot of alternative journalism, politics of a liberal nature,and some damn fine music too. The 70’s saw a boom in listeners as the station played prog rock, jazz, and various alternative sounds, all presented by hip young DJ’s…

Then came punk, and the station devoted more time to social and political issues, this created more and more journalists from its members, and they became widely respected throughout Europe by bringing down some taboos, and encouraging freedom of speech. The DJ’s too are hugely popular, and the sound guys produce in-house jingles and sound effects that are listeners favourites too!

Our first post about Slovenian radio stations, could it be the last? Enjoy the documentary.

Colleen Corby - Face of a Generation
Beat Nick the Beatnik
Just One More! – Creative Cartoon Covers
Keep it Clean - Washing Powder Adverts
James Brown Japanese Noodle Adverts
Hanging Out in Record Shops in the Swinging Sixties
Paris 1963 - At The Discotheque
A Nostalgic Look At The Future - A Clockwork Orange