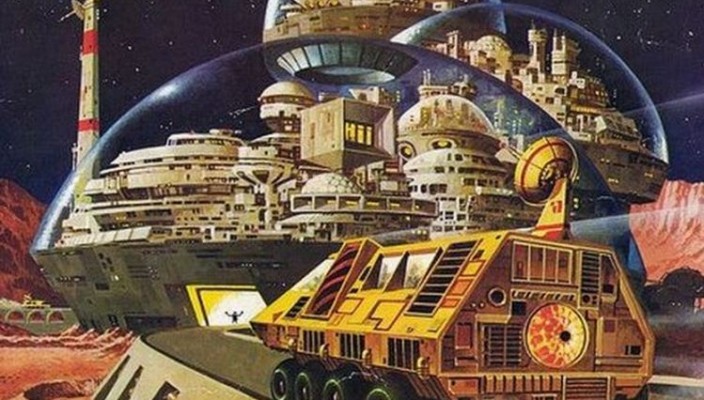 Tomorrow People – The World of The Future

Who’d be a futurologist eh? You try your hardest to predict what’s likely to happen in a generation or so and almost inevitably you’ll get a least 50% of it wrong. These magazine articles and books from the 1950s and 1970s are wildly inaccurate when predicting we’ll all be living under glass domes by the 1990s but also surprisingly close when describing what we would now call video conferencing, finger-print door entry systems and electric cars. Quite whether the 2020 Olympics will be held on the moon we don’t know for sure, there’s still time but you’ll need a big wodge of Air Miles to get there. 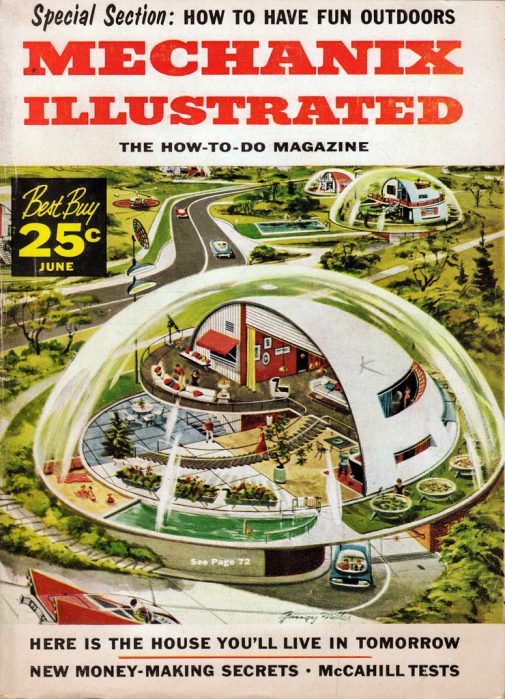 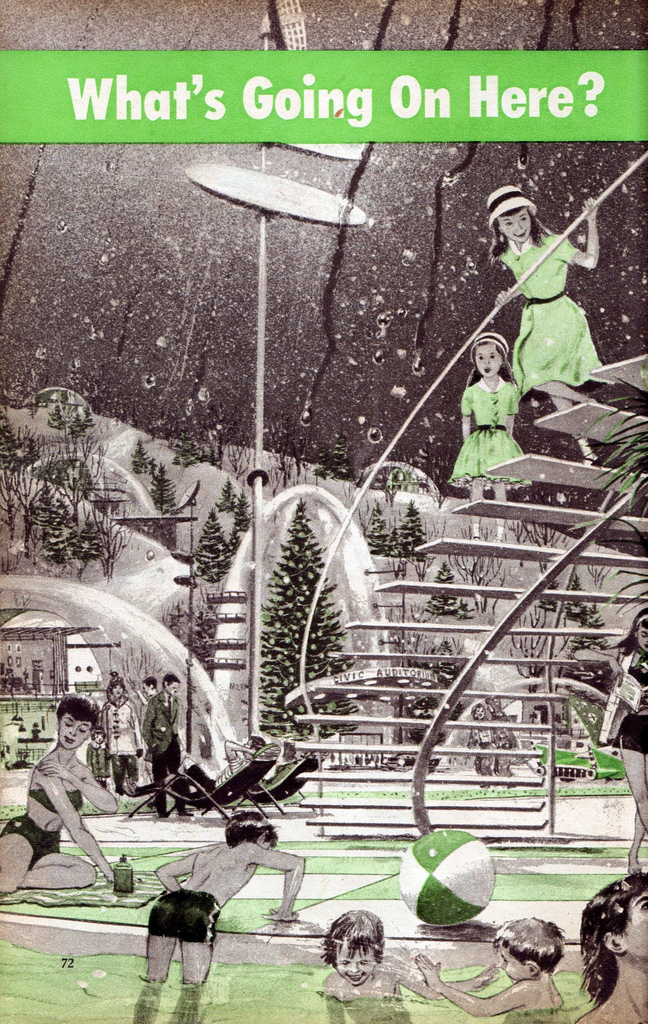 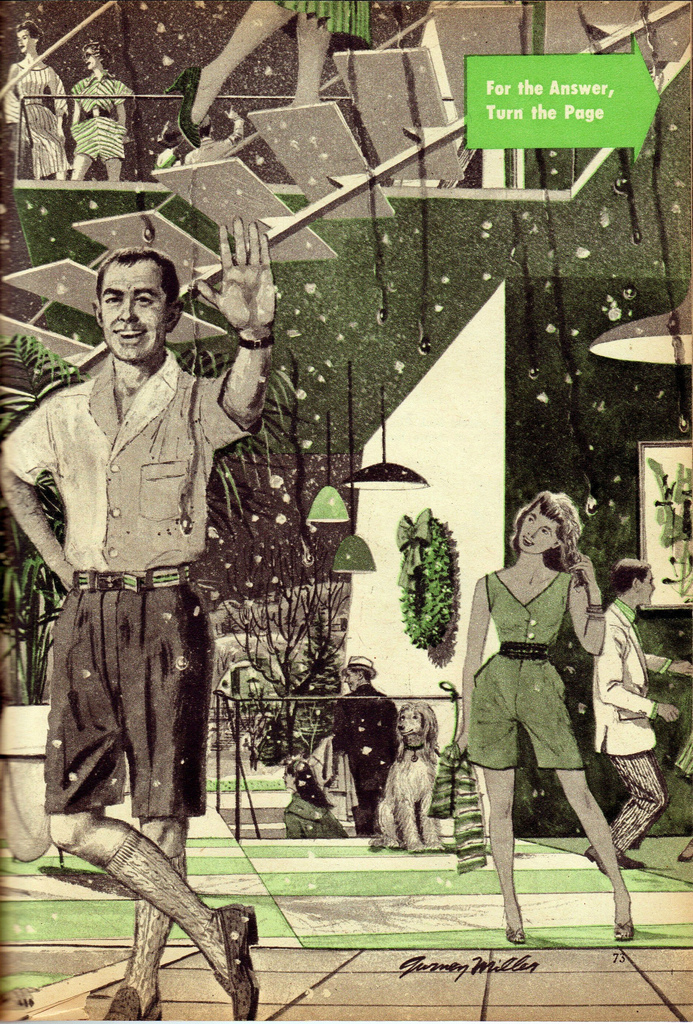 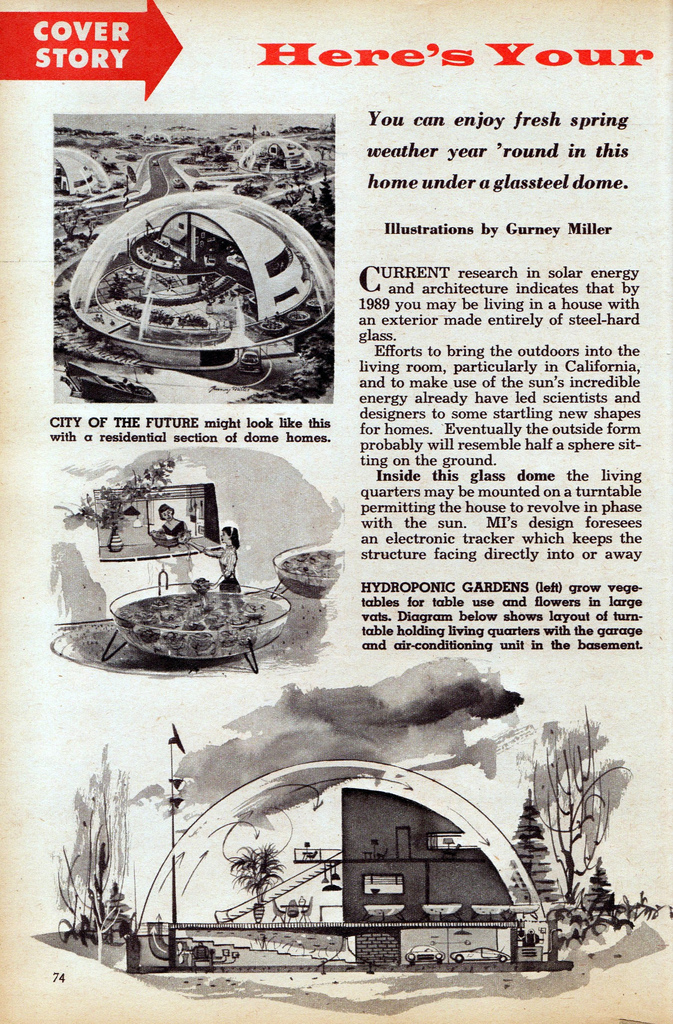 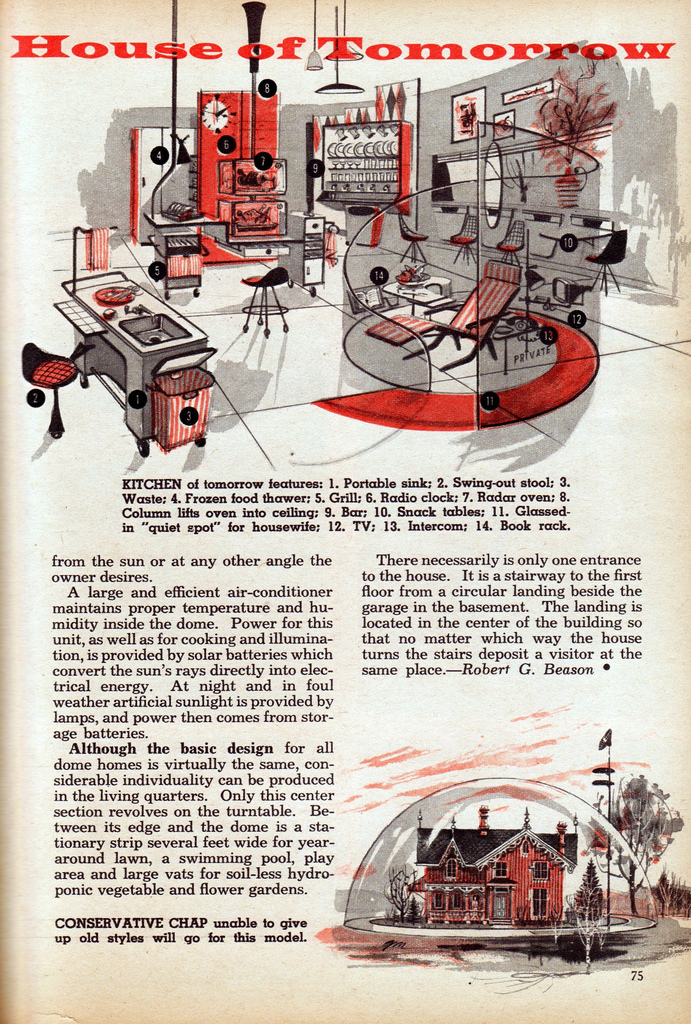 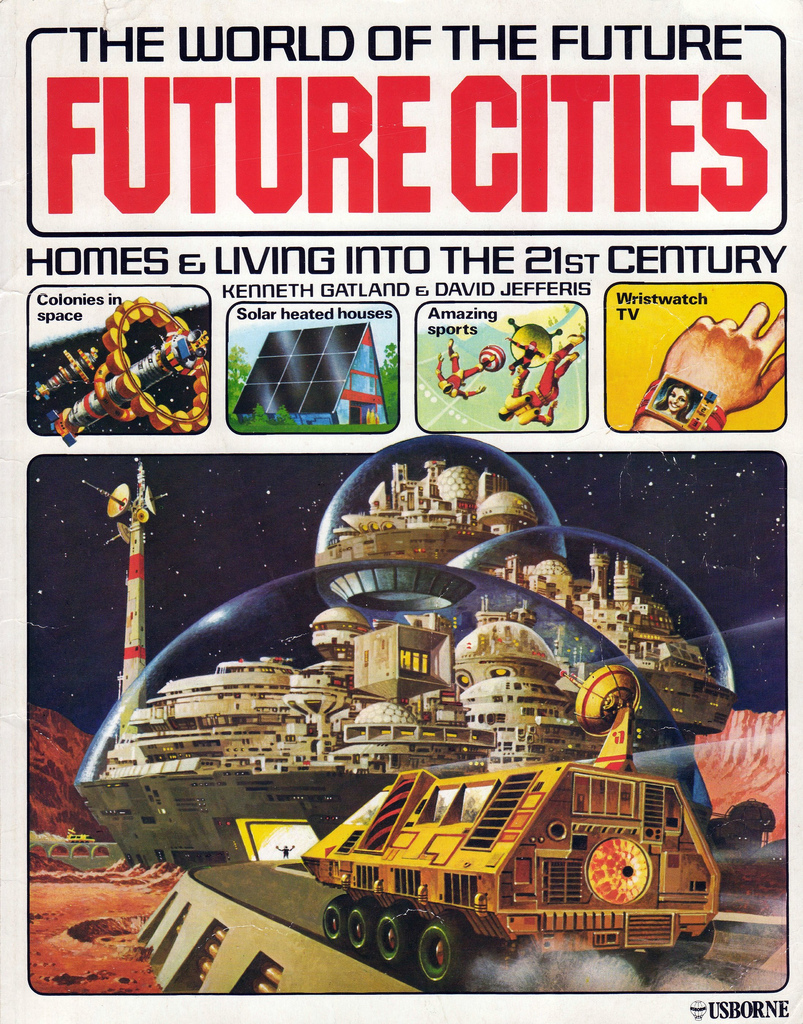 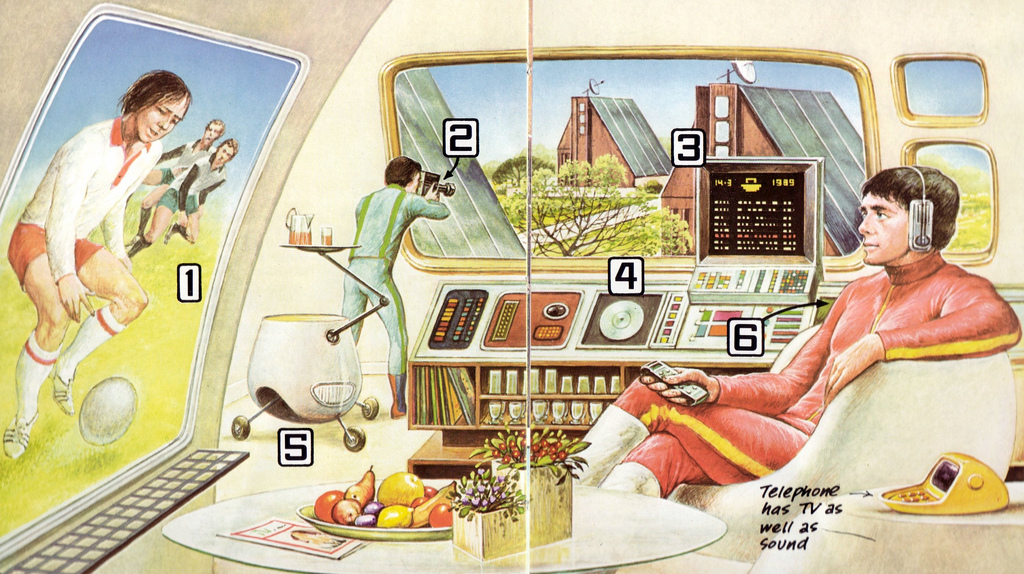 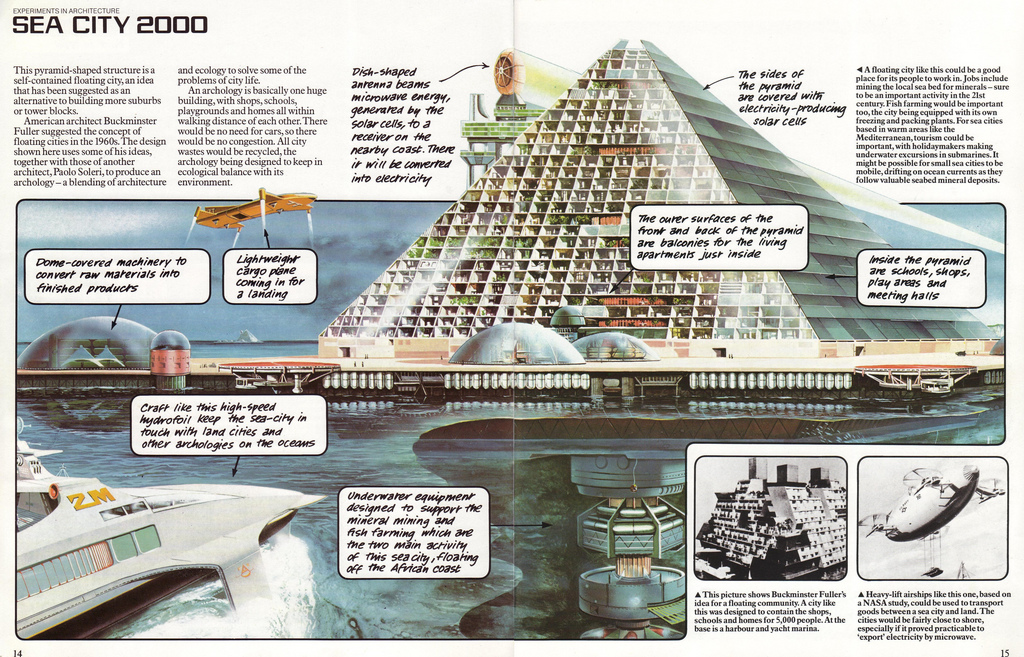 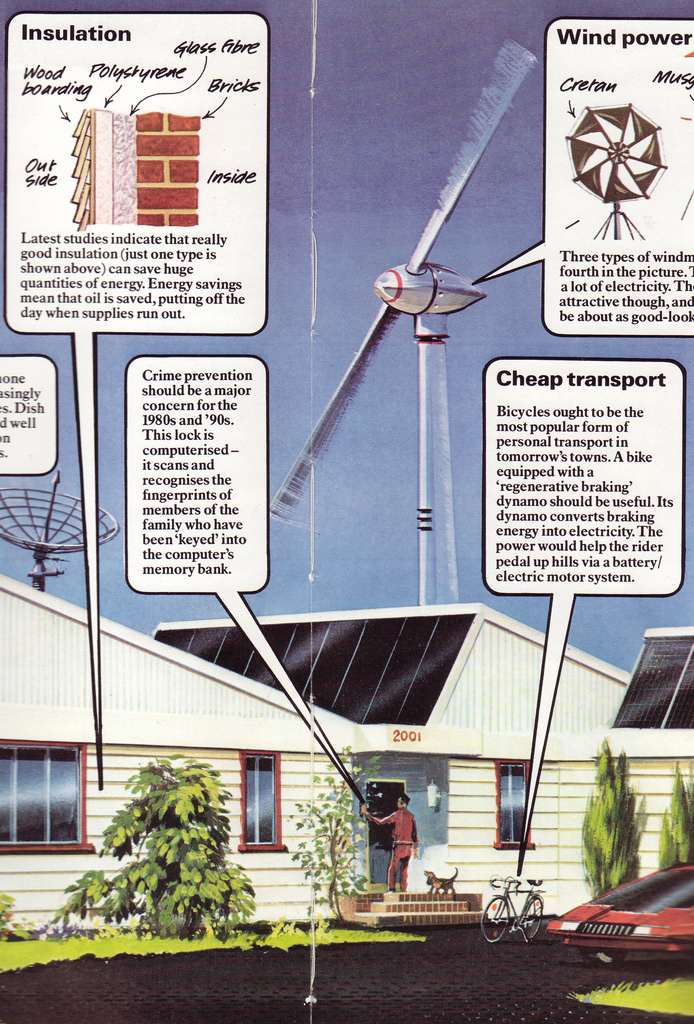 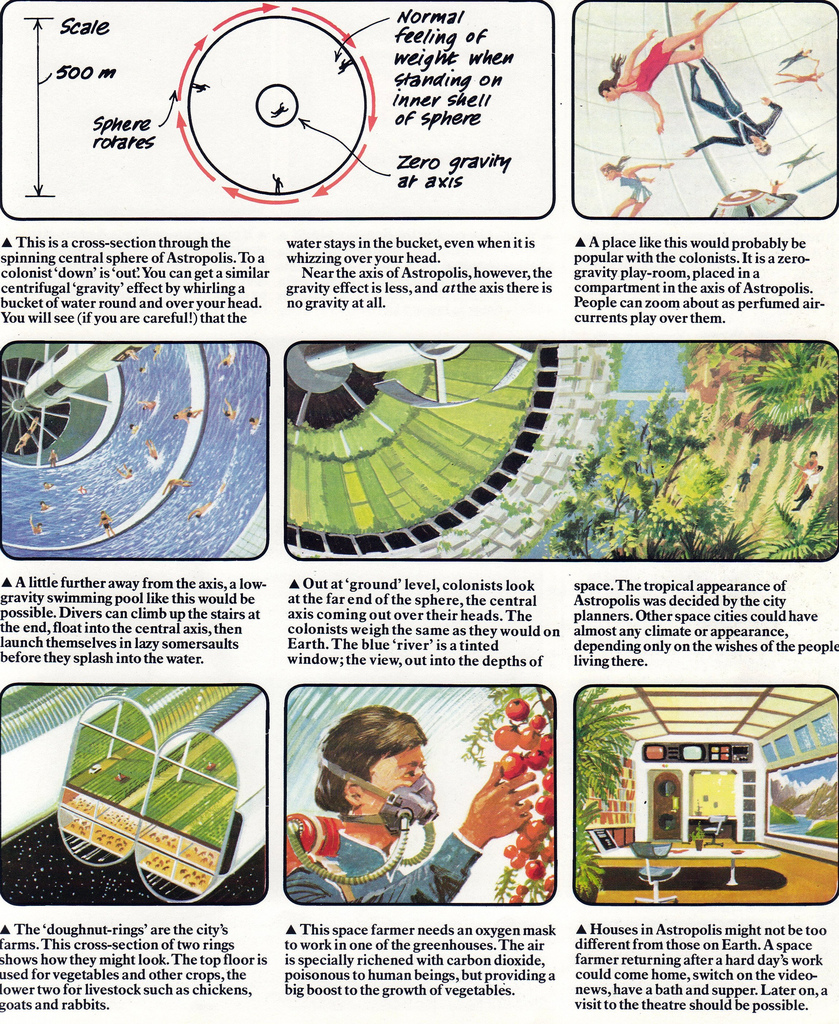 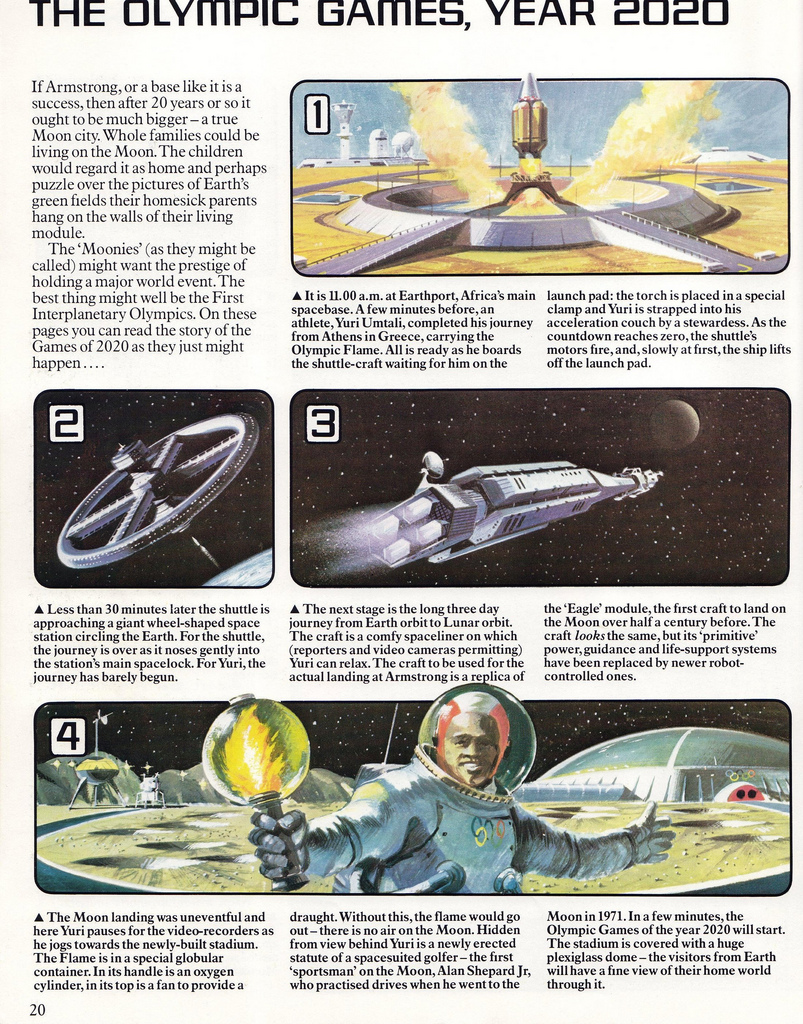 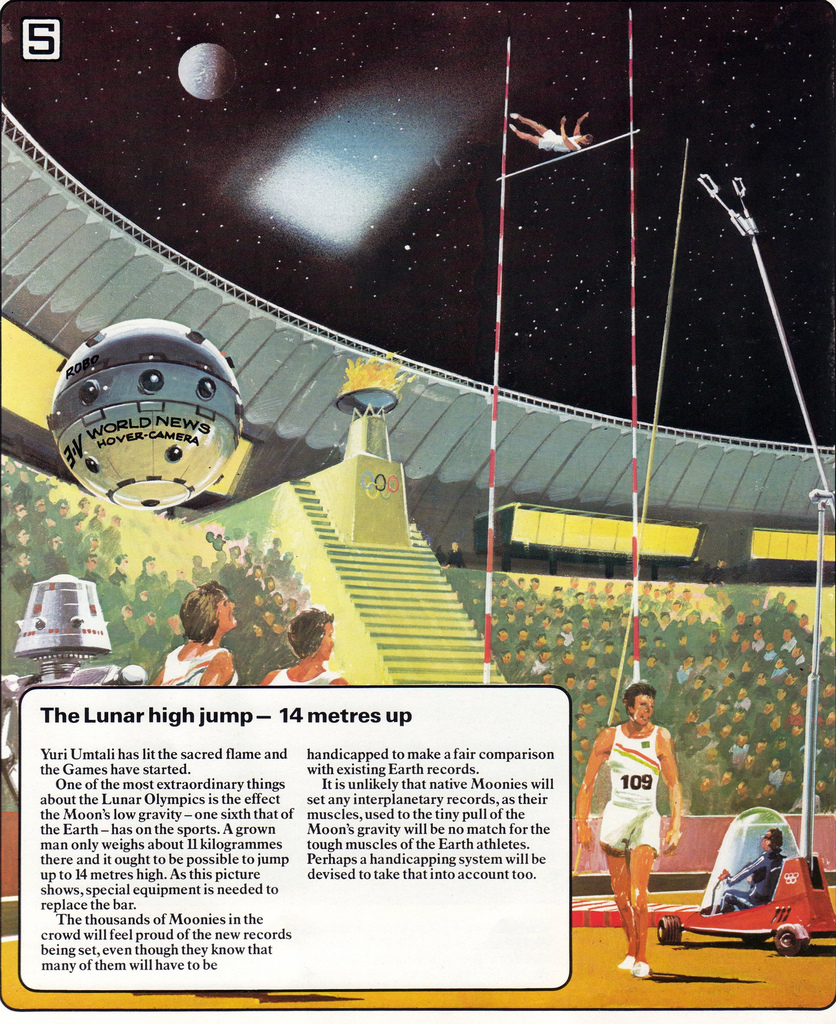 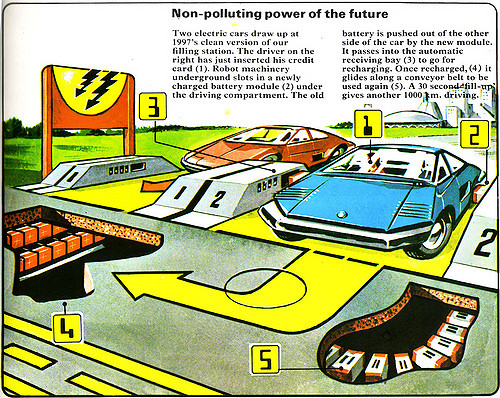