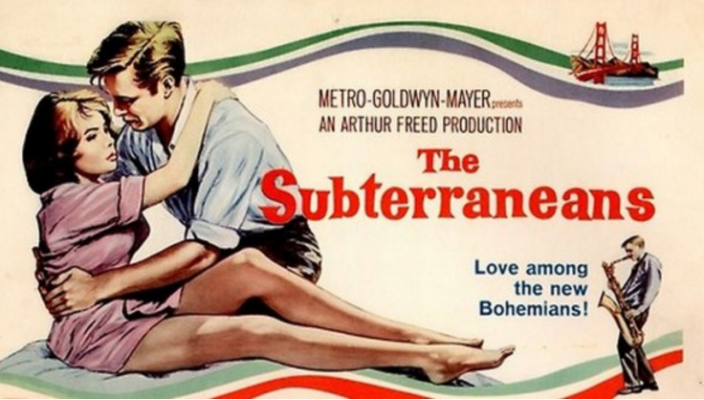 Unknowingly we’ve posted artwork by Joseph Smith before in our Biker Movie posters post – He illustrated the wonderful film poster for Werewolves on Wheels (the poster’s better than the film).

Smith’s most well-known work is the poster he designed for the Charlton Heston film Ben Hur – the one with the film’s title in giant stone writing with chariots riding around it. He was also responsible for other popular film posters like the 1967 children’s film Doctor Dolittle and Mutiny on the Bounty starring Marlon Brando.

In true VoEA style we’re taking a look at some of his lesser-known work, like the family friendly film Pippi Longstocking, Cult favourite The Subterraneans, Monster movie Gorgo, the Evel Knievel film and the seventies disaster flick Earthquake. 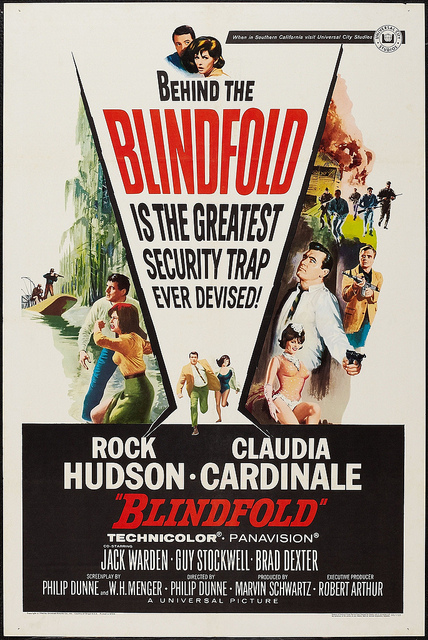 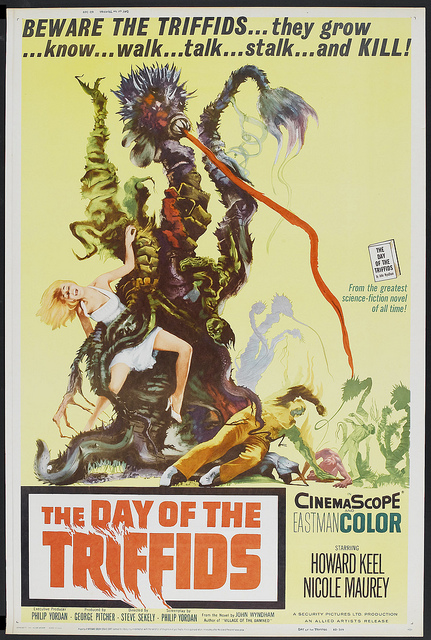 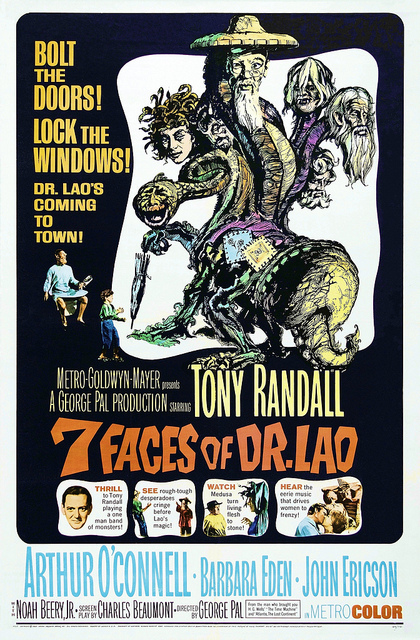 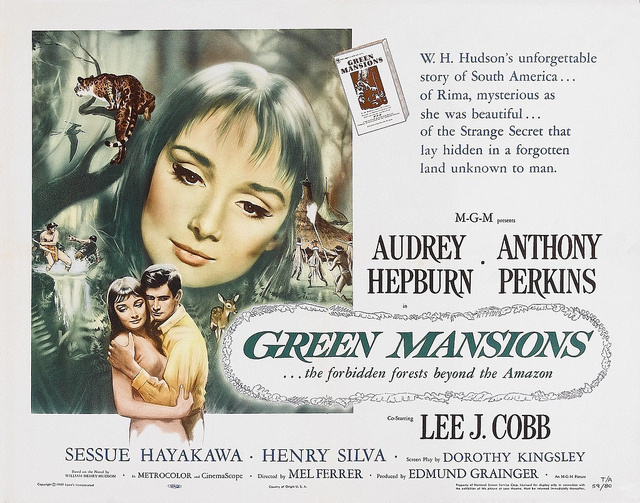 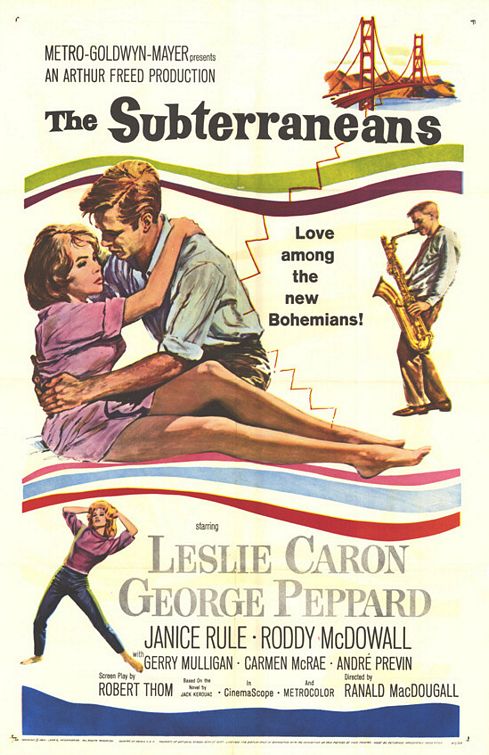 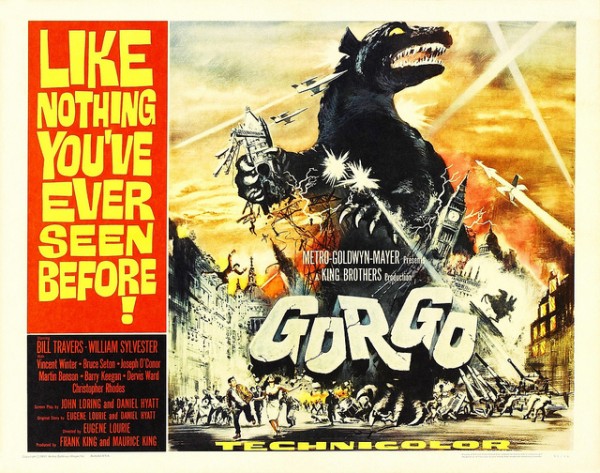 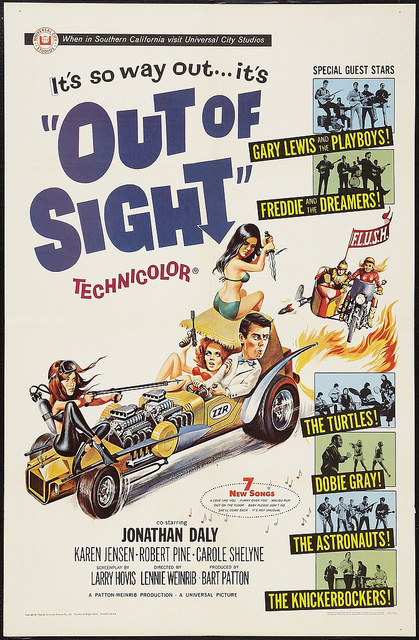 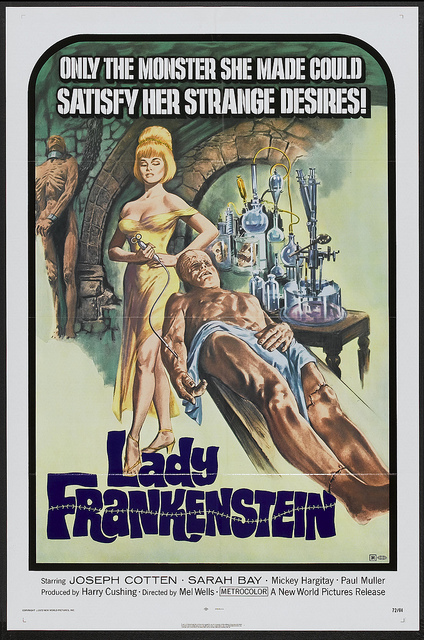 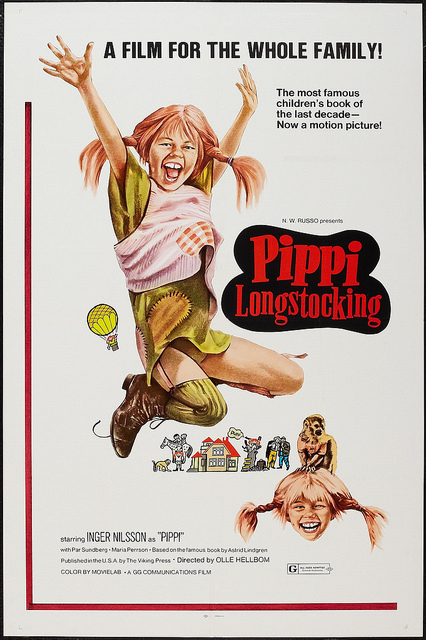 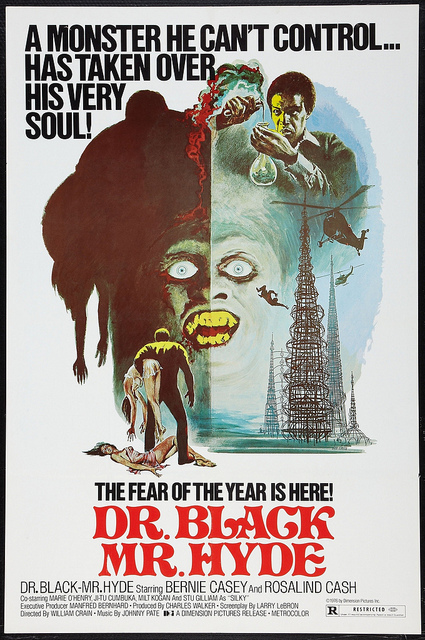 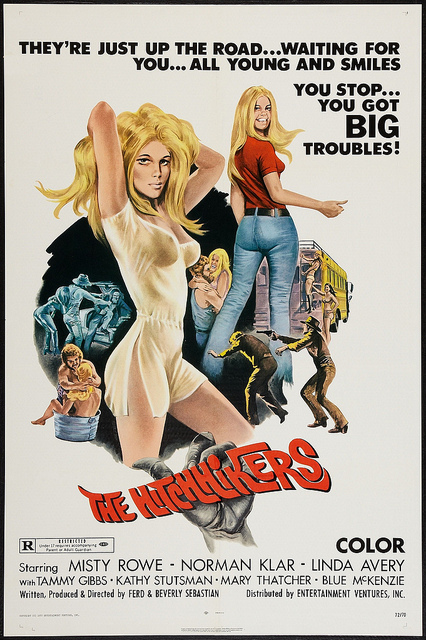 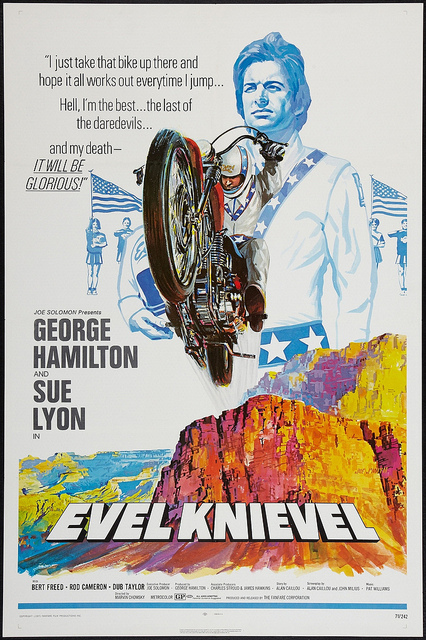 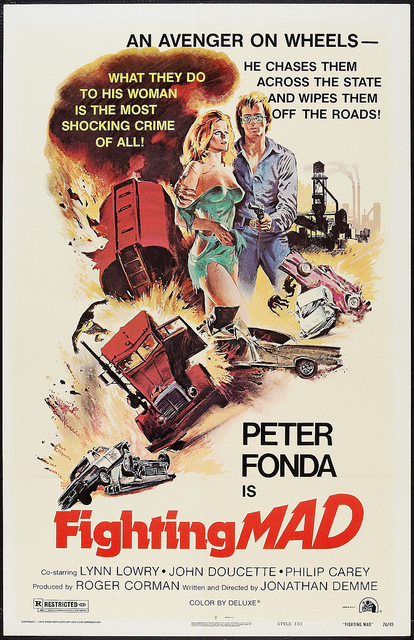 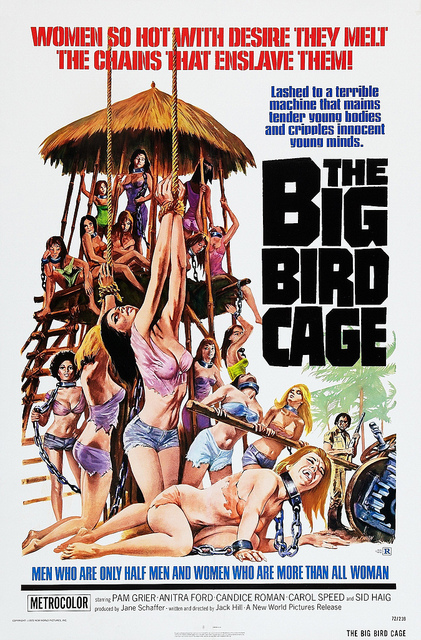 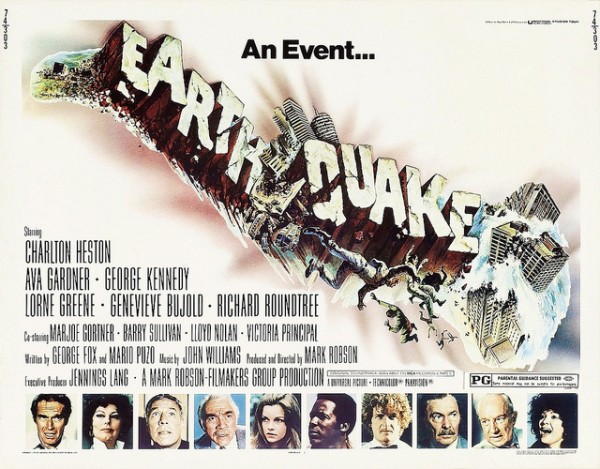