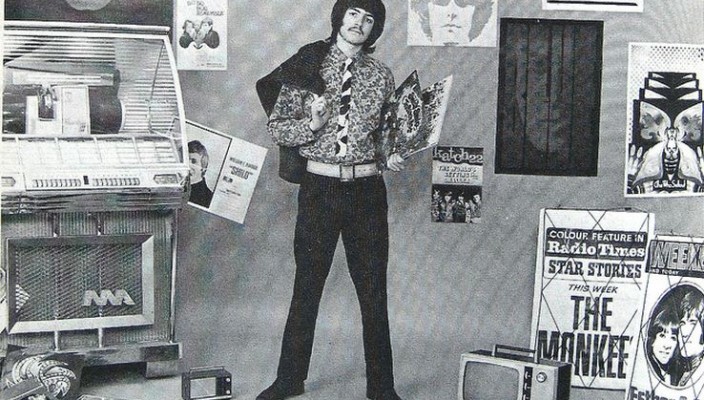 Connexions, not a sleazy ‘contact’ magazine for aspiring doggers but rather a slightly groovy publication aimed primarily at students and published by Penguin’s educational arm towards the end of the 1960s and into the early seventies. A publication (we hesitate to use the word magazine but that’s probably more accurate than calling it a book) that dealt with everyday issues of concern to youngsters of the day – drugs, pop culture, disasters occurring on your doorstep.
It was edited by a young Richard Mabey who has gone on to become one of the UK’s most noted writers on nature and our disconnection from the outside world. In fact he’s been described as ‘Britain’s greatest living nature writer’ which is praise indeed. But we digress, have a look at a great slice of educational literature from the cusp of the 1970s and see what hopes and fears (although mainly fears from the samples we’ve seen) were being drummed into the minds of the impressionable youth of the day – now who was it who said we have nothing to fear but fear itself? (It was Roosevelt before you answer). 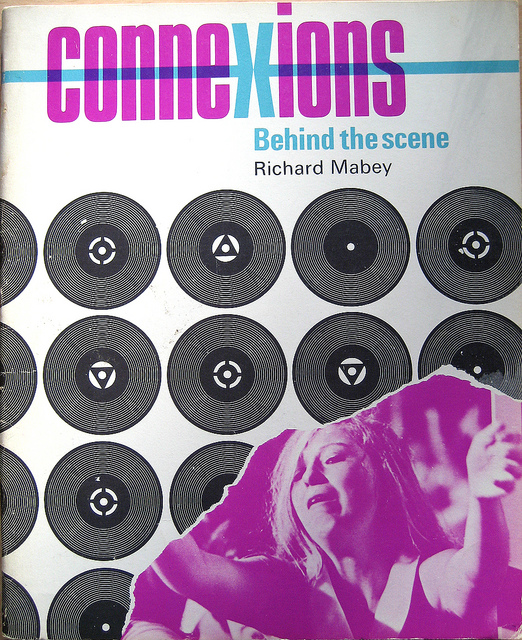 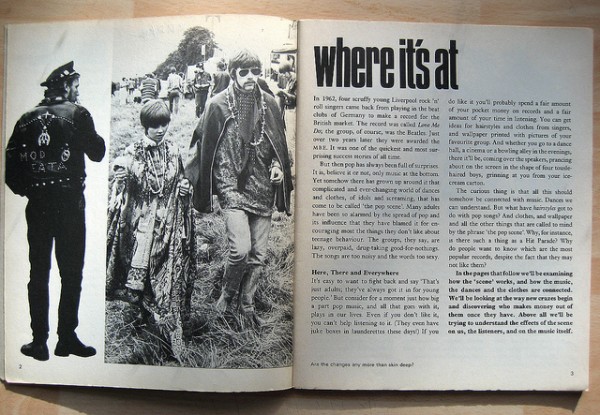 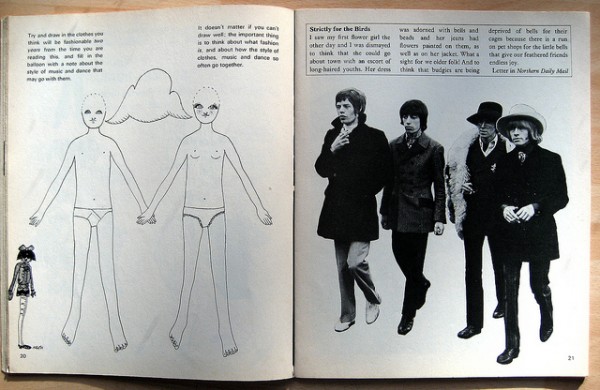 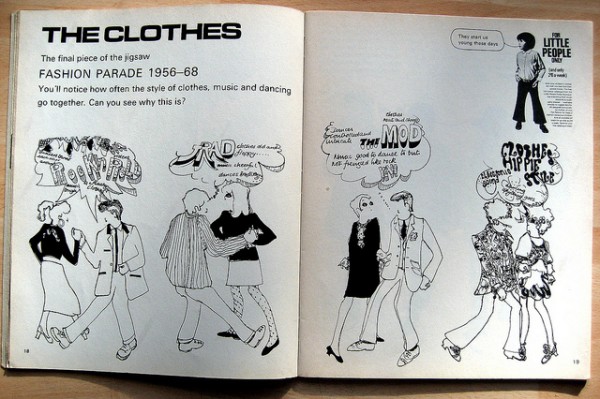 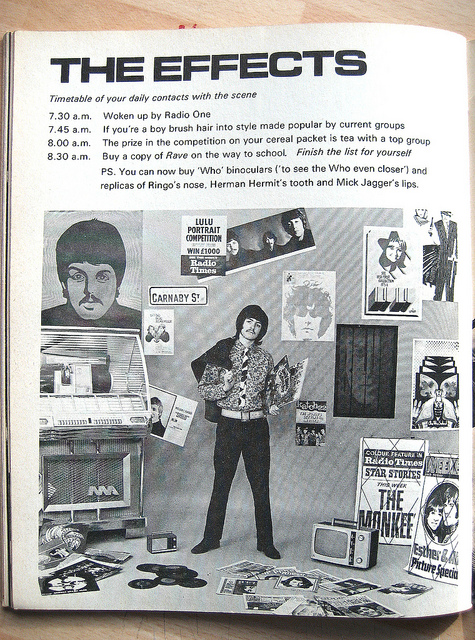 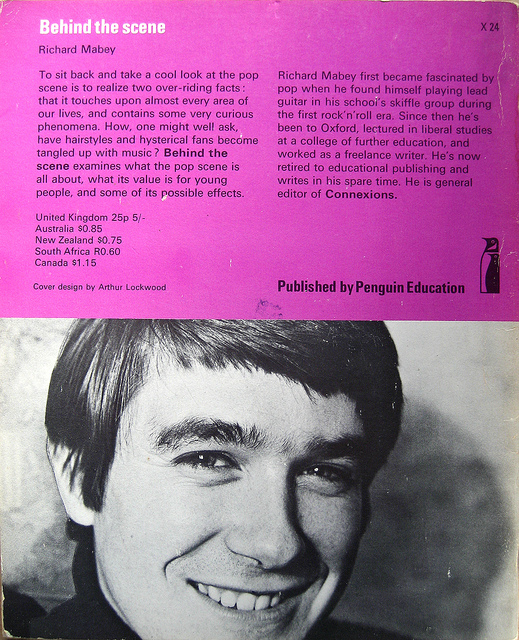 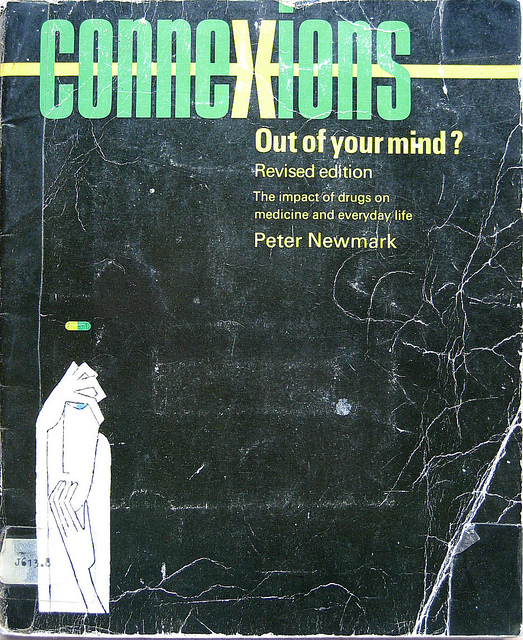 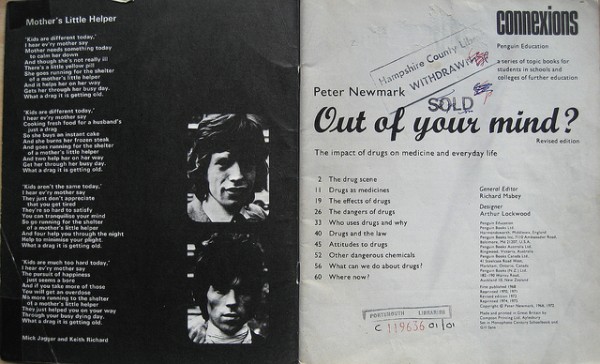 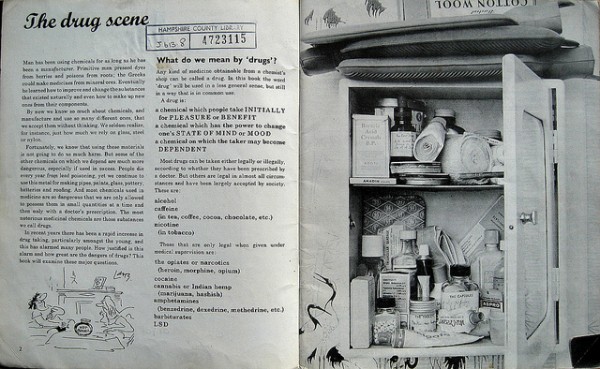 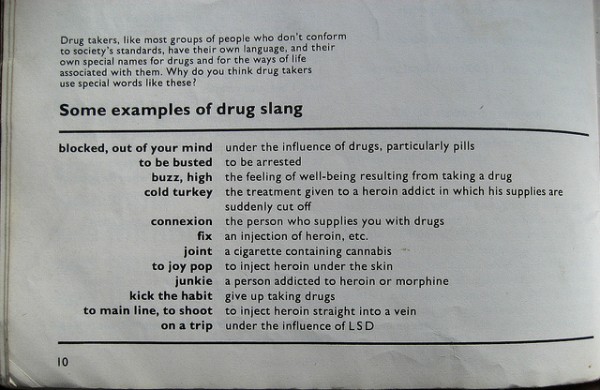 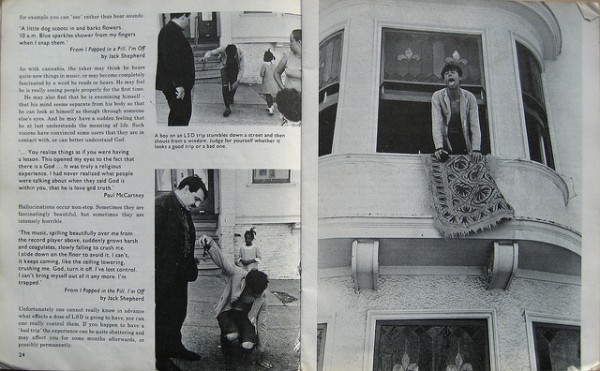 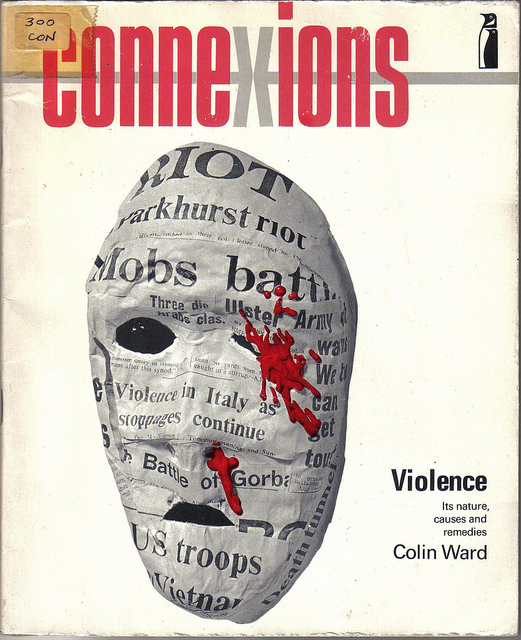 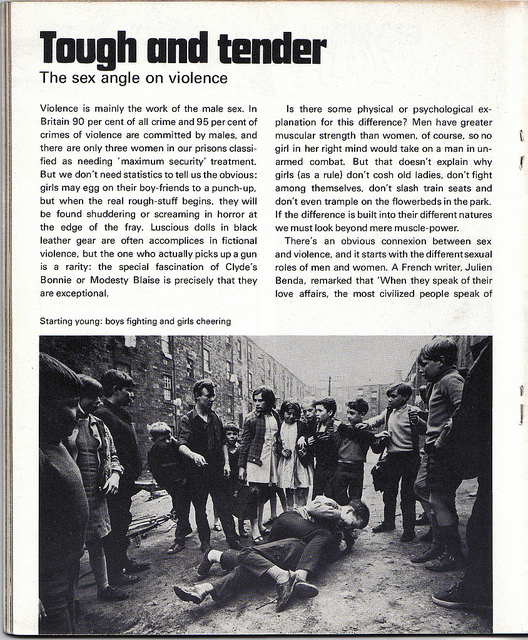 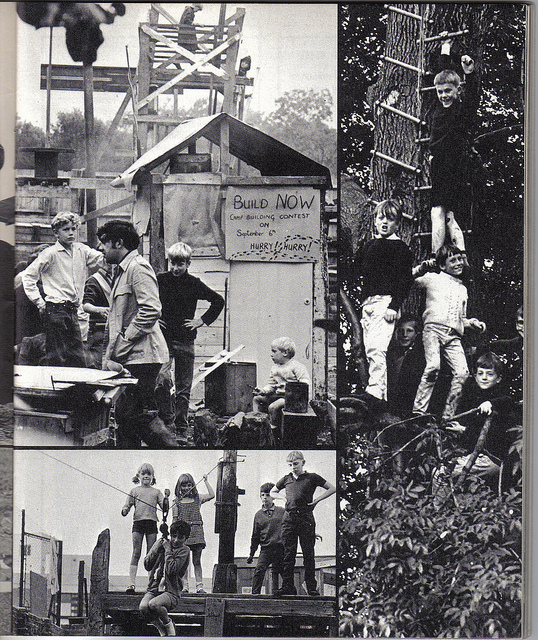 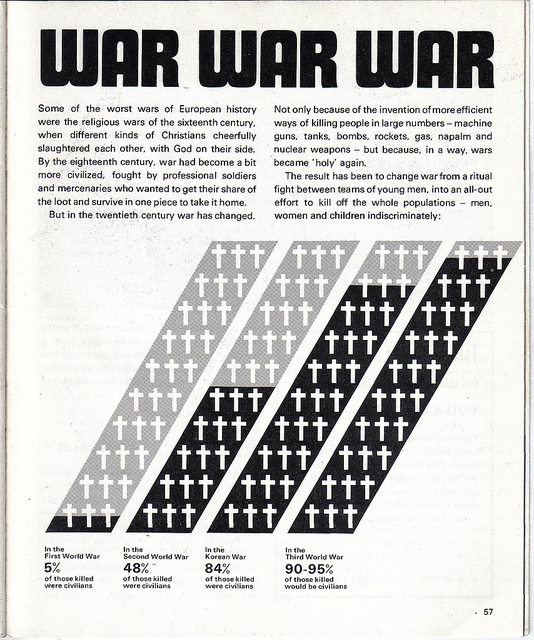 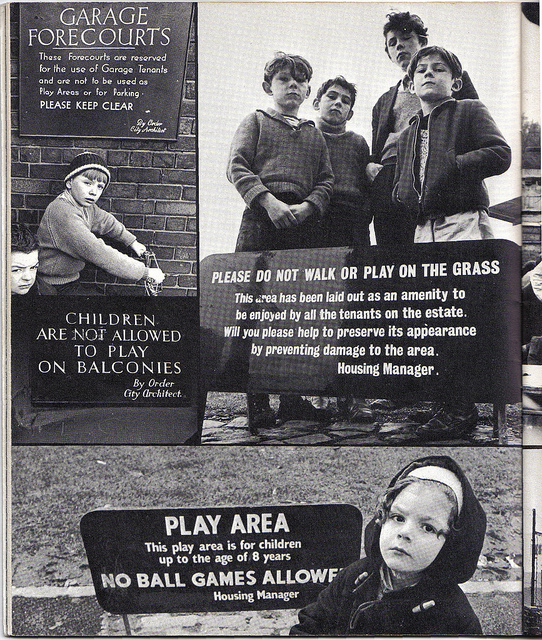 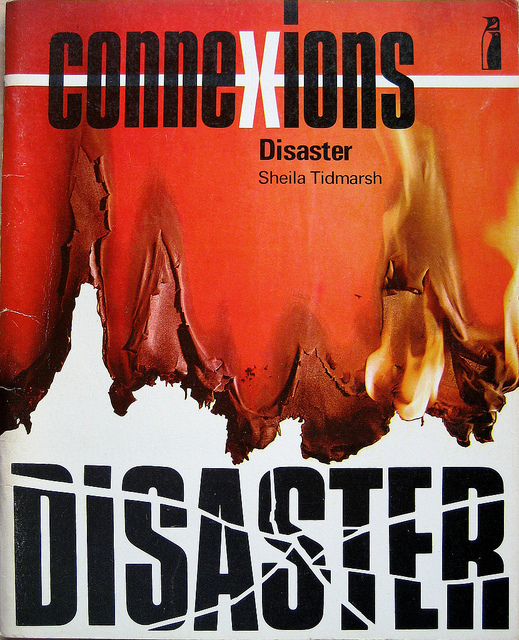