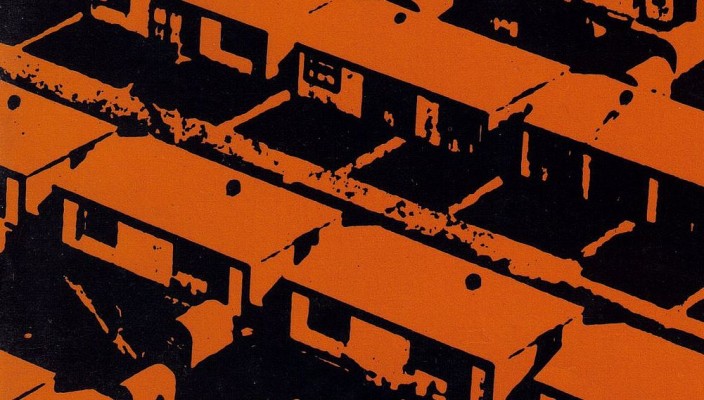 We’ve done a few posts on Brutalist Architecture before albeit just scratching the surface of a deep and complex subject matter. Here we take a quick look at a number of the books that have been written on this important topic mainly in the 1960s judging by the style of the covers on display and we would imagine most of these authors were arguing the case for the then dominant style of design in the UK and Europe.

Arguments still continue to this day over whether Brutalist Architecture was the way forward using state-of-the-art modern building materials and creating Le Corbusier’s ‘Machines for Living’ or whether it was an experiment that went horribly wrong very quickly but we’d wager that those who argue in its favour have never had to live in the blocks they revere and surely that’s the acid test as to whether they are habitable or not.

In the meantime cast your eyes over these visions of the future from 40 years ago.