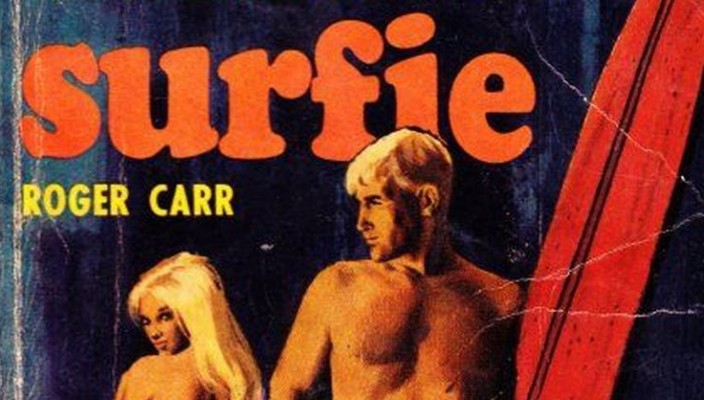 Let’s take a trip down-under mate and have a sneaky peak at the Australian pulp fiction scene of the 1960s where Horwitz Publishing were kings of the outback (well, Sydney) and churned out books at a mind-bogglingly prodigious rate.

Horwitz Publications were set up in 1921 by husband and wife Israel and Ruth Horwitz. The business was still family run and owned until a few years ago but is still trading and by all accounts is in rude health. They started out publishing trade journals and sporting magazines for the first 20 years of their existence and then moved into the highly lucrative pulp fiction and comic book markets in the mid-20th century.

When Horwitz were operating at their peak in the late-1950s it is estimated they were releasing some 48 comics and 24 fiction titles every month with an average print run of 250,000 copies. In 1963 they had eight full-time writers (and almost as many part-time) churning out 45,000 word novels each and every month.

Whether these books were any good or not is not for us to judge but in the days before everyone had a TV or computer or iPad or X-Box or PS4 (delete as appropriate) people tended to entertain themselves and reading played a large part in that. As the attractive packaging that sold the item, the book cover was almost as (if not more than) important as the words inside and here we take a look at what everyday Aussies were reading to pass the time 50 years ago.

WARNING! Casual racism and sexism are not in short supply in these book covers so if you are of a sensitive nature then look away now. You have been warned! 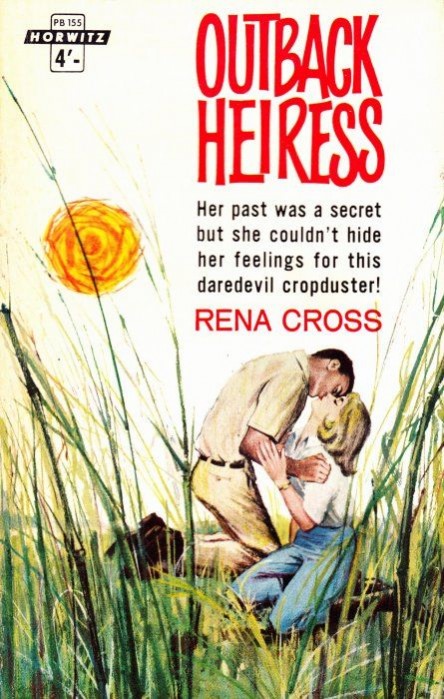 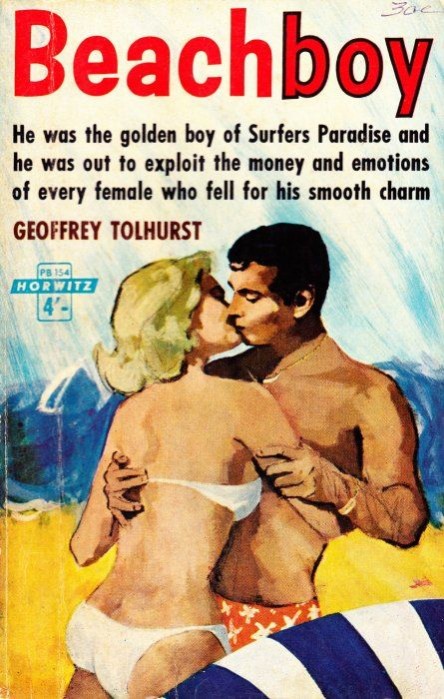 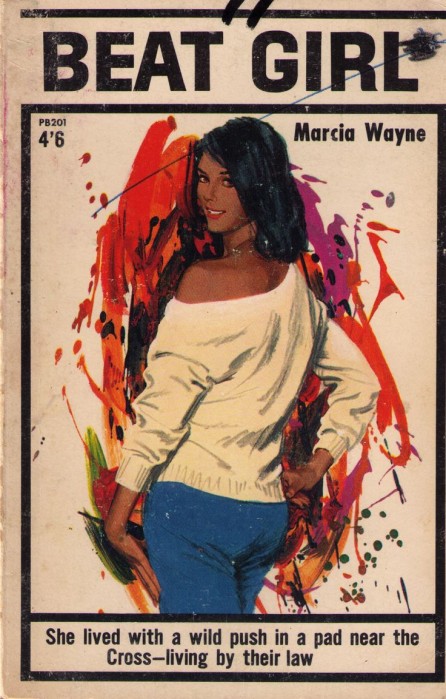 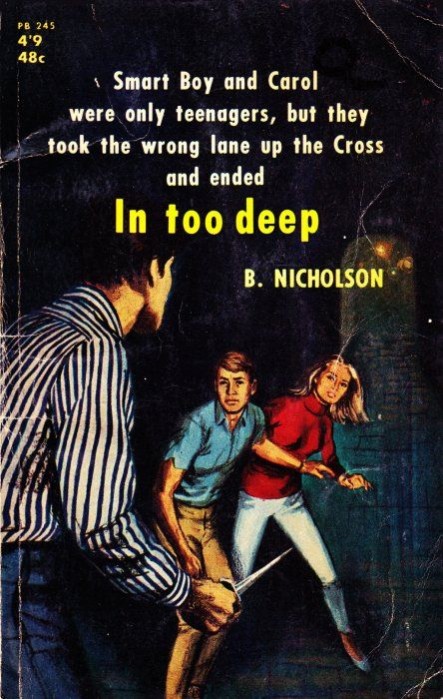 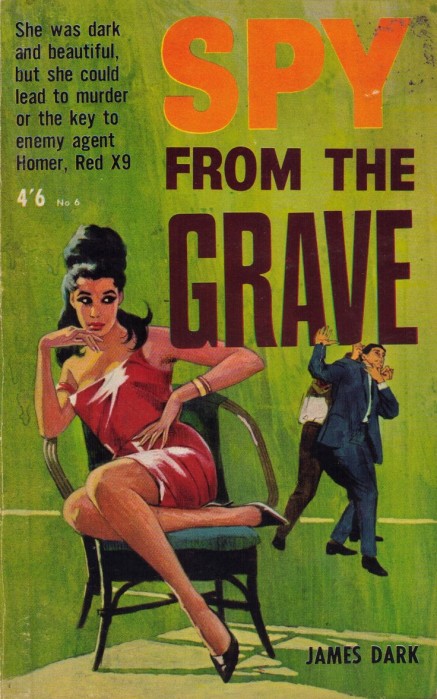 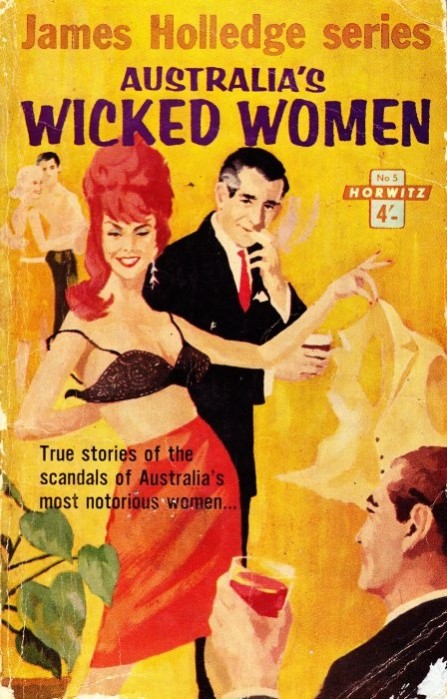 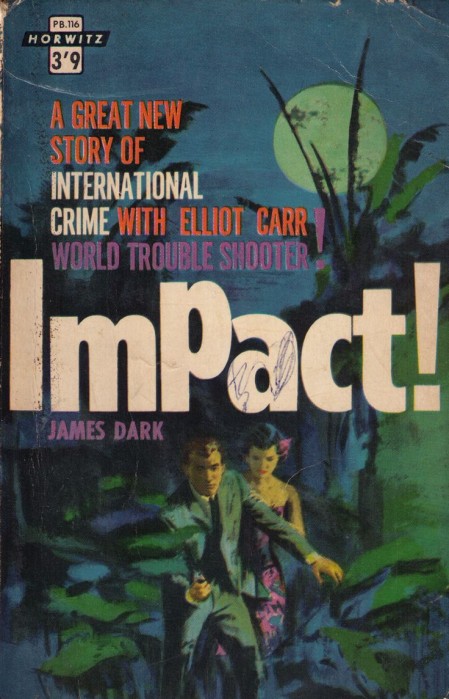 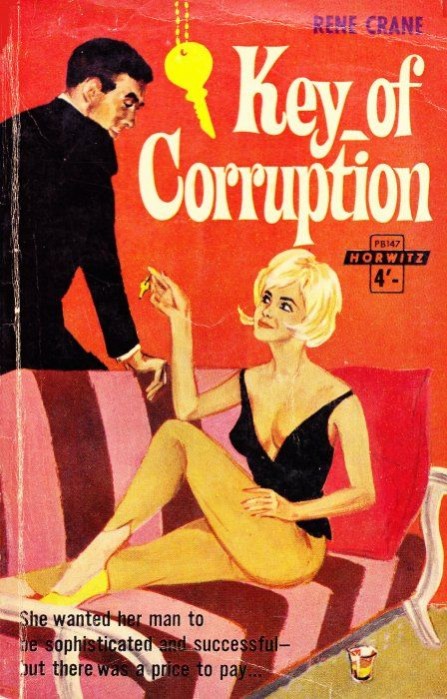 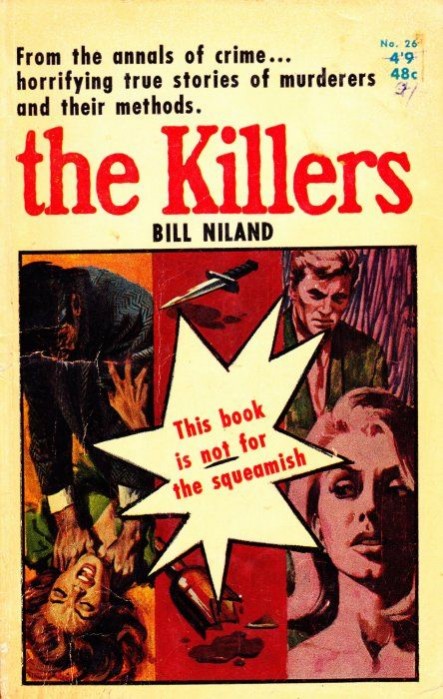 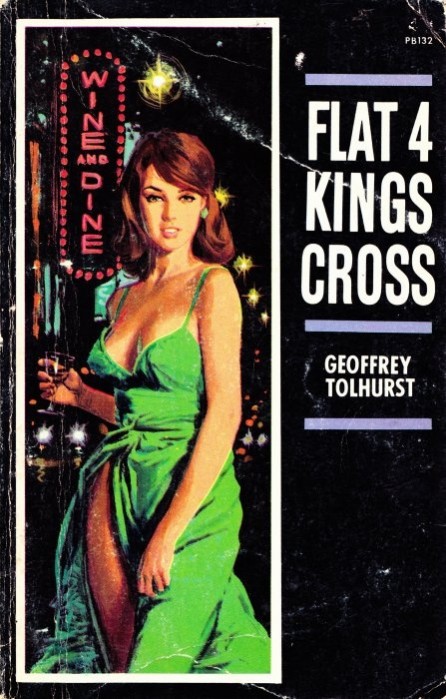 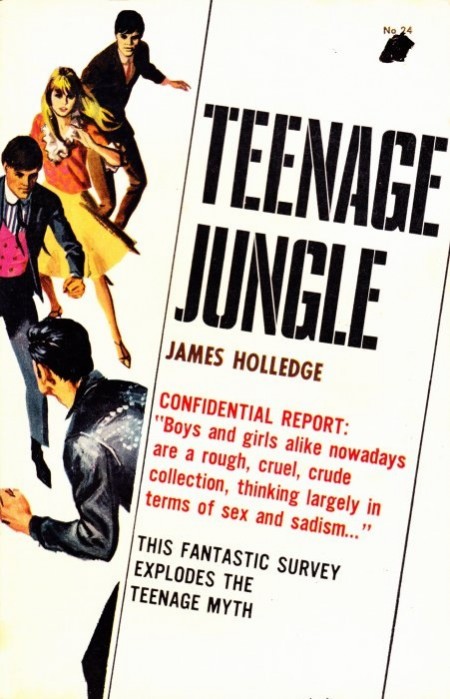 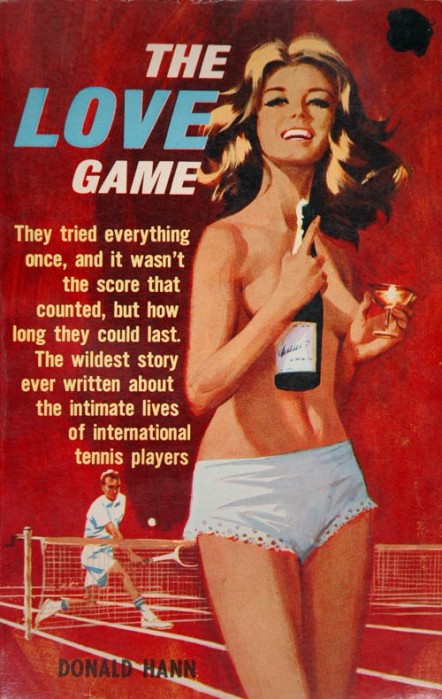 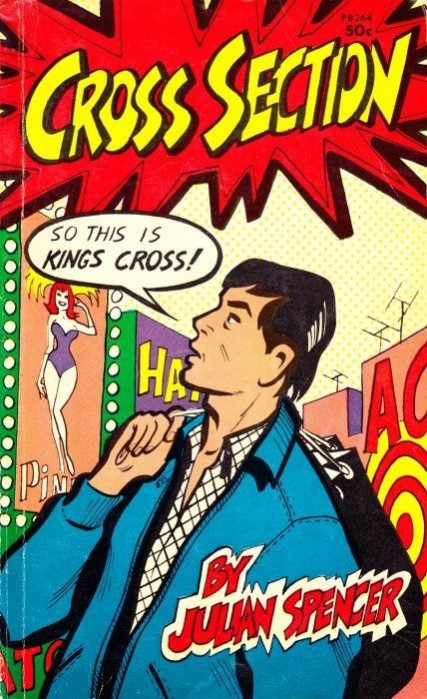 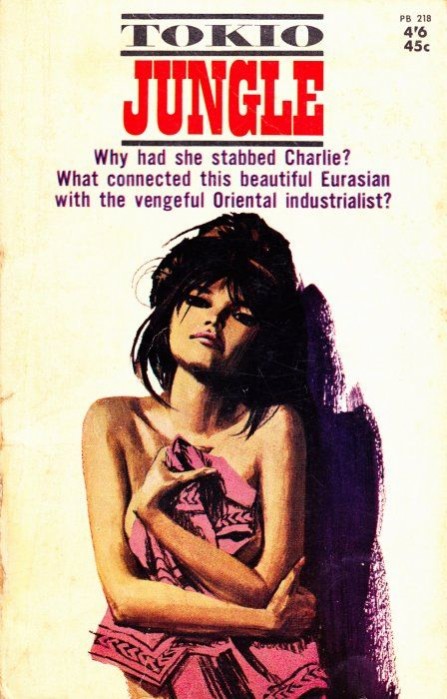 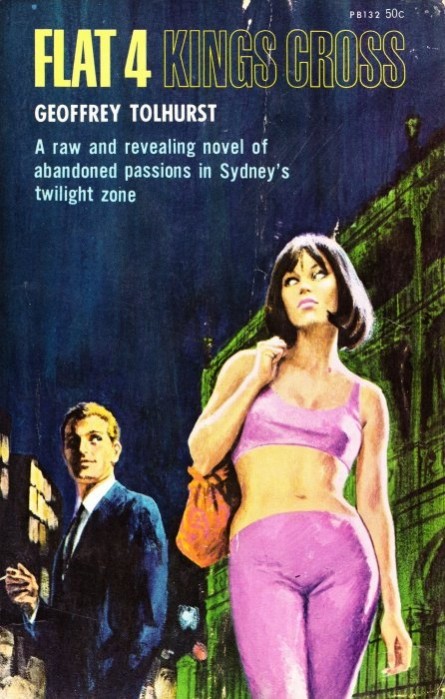 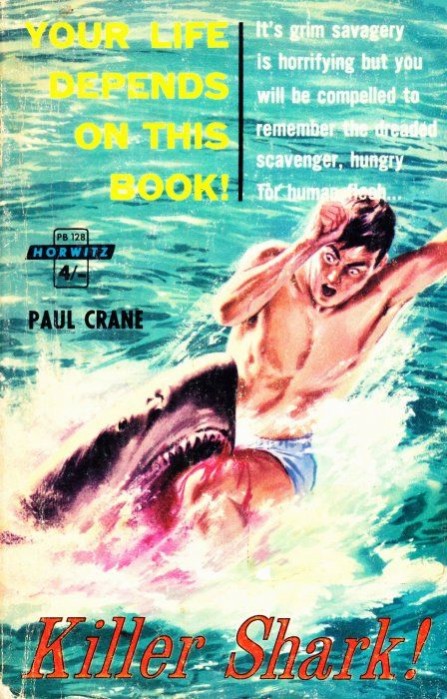 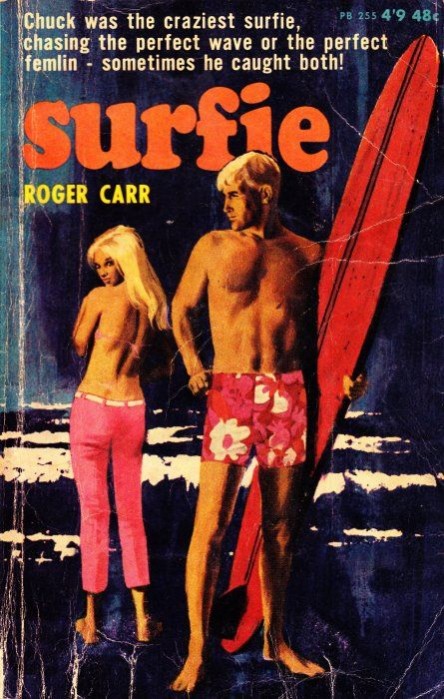 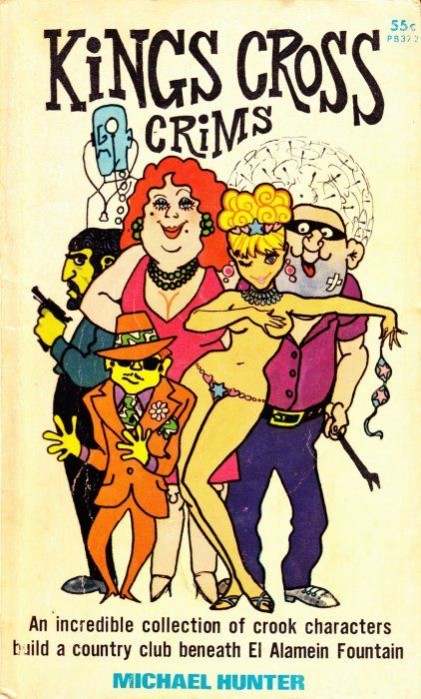 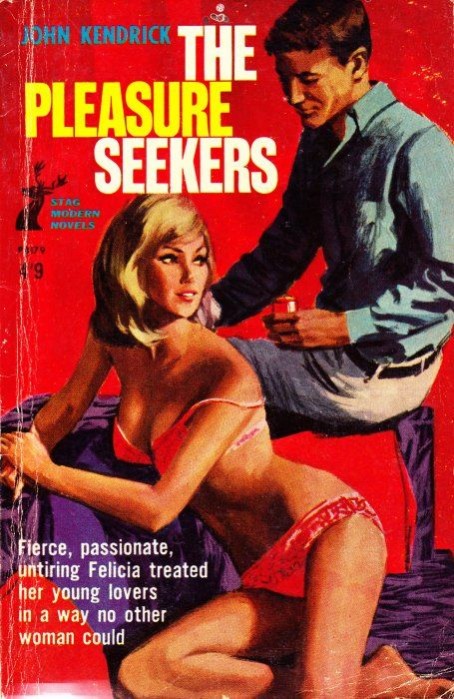 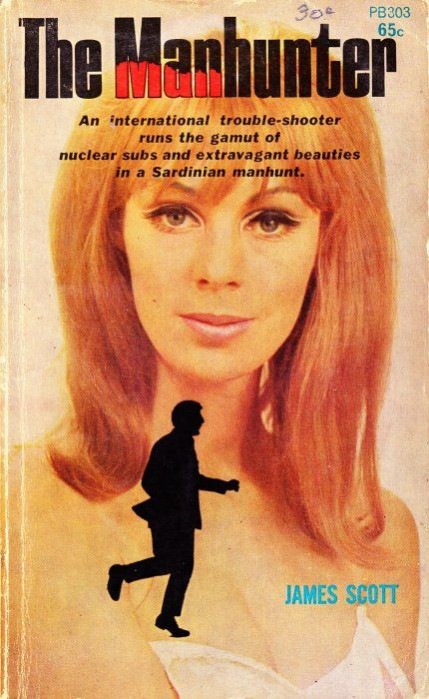 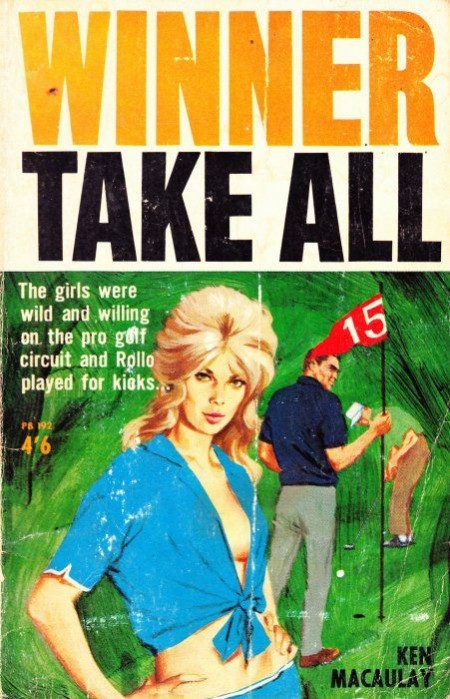 « Jazz Matches – Have You Got a Light Boy? Motown’s Marvelous Marketing Machine »