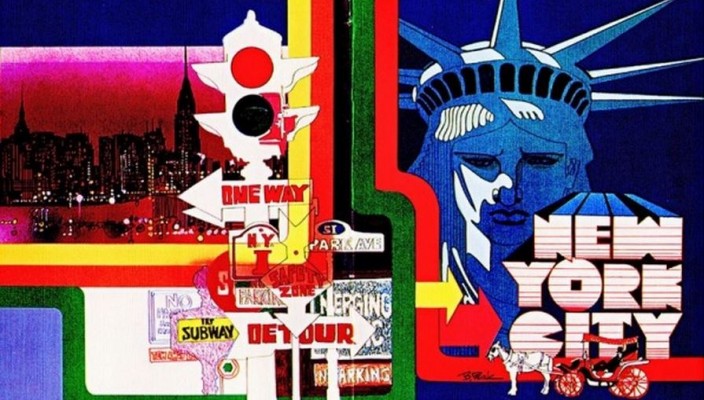 With technology allowing people to book their airline tickets on the Internet, then print them off at home or at the office, we guess that ticket jacket designs are almost a lost art (there’s a Phil Collins pun in there somewhere) although most airlines still produce them.

We thought there wouldn’t be many of these about on the world wide web as most people bin them at the end of their holidays – how wrong we were. There’s a website dedicated to them called (Unsurprisingly) Airline Ticket Jackets and if you’d like to see more hip stewardesses on PSA tickets then get on board the Pacific Southwest Airline History Museum Website. 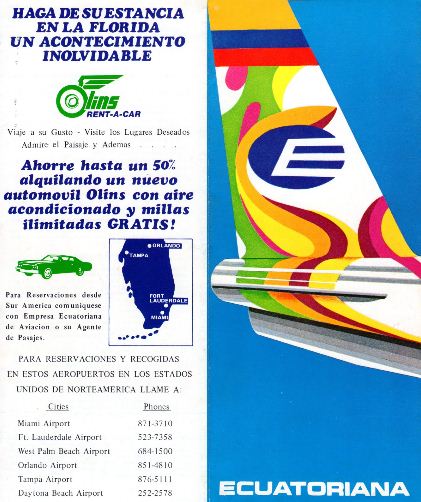 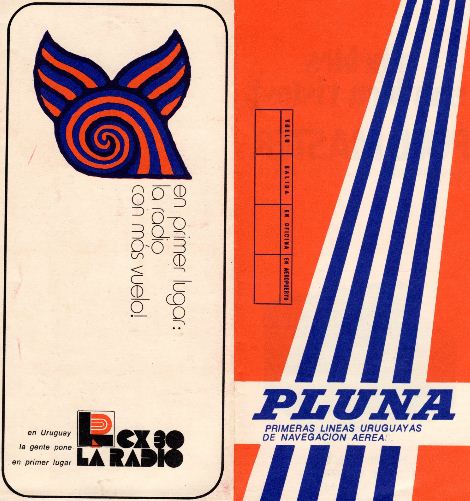