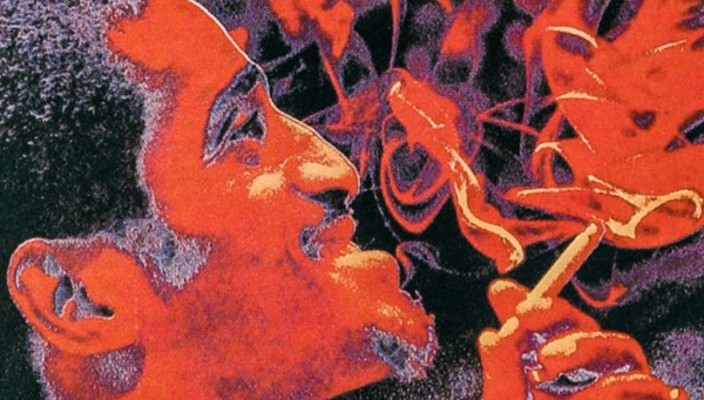 The Funky Side of Sammy Davis Jr

Much has been written about Sammy Davis Jr over the years and that’s including his three autobiographies so we won’t re-hash all the stuff about the Rat Pack, the three marriages, the racism, the horrific car crash where he lost his eye, the drinking and the gambling. Not in this post anyway. Here we are taking a look at the funky side of Sammy, a man who could sing and dance with the best of them and who could without doubt cover a classic track and make it all his own.

In this day and age of bland, homogenised pop performers hyped to within an inch of their lives and surrounded by an army of advisers and PR bods it is always a pleasure to see a proper entertainer who can not only sing and dance but is also his own man. Sammy Davis Junior was that man and below shows us all how it’s done. Firstly we’ve got Sammy covering an old favourite of ours ‘Vehicle’. This was originally done in 1970 by the Ides of March and featured 19 years later in the Sly Stallone film ‘Lock Up’. Sammy never actually recorded this (shame) but by all accounts it was one of his Las Vegas staples and he rocks out in magnificent style here. Following that we’ve got Sammy covering the perennial classic Spinning Wheel. This was originally written and recorded by Blood, Sweat & Tears and has since been covered by Shirley Bassey amongst others. Sammy did record this one on his 1970 album ‘Something for Everyone’ although it’s probably not his best work – the reviews were terrible, but for ‘Spinning Wheel’ alone it’s worth getting if you stumble across it at a car boot sale. So put your hands together and enjoy the legend that is Mr Sammy Davis Junior.