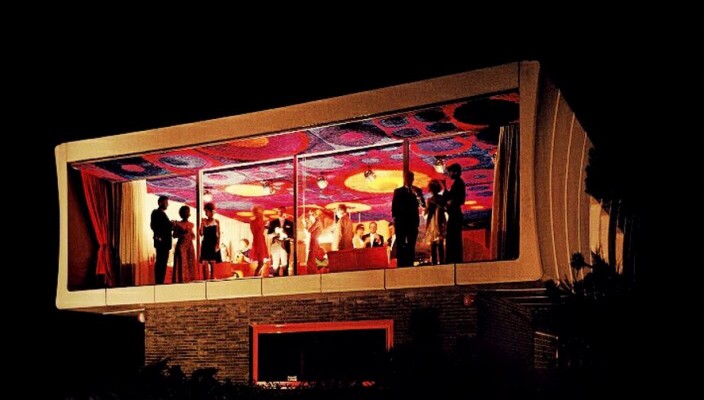 House of The Future – Kunstoffhaus FG 2000

Even the name of this house sounds futuristic -The Kunstoffhaus FG 2000, the name sounds like it would be better suited to a kitchen appliance, rather than a house. Although we guess that when Wolfgang Feierbach was designing his dream home of the future, names like ‘The Lodge’ or ‘Primrose Cottage’ were not on his list.

When this house in Germany was originally built in 1970, it had carpet glued to the ceiling. It appears to have disappeared in the recent picture of the house, we imagine a few Hoover related injuries and generally being a pain to clean lead to its removal, but hey – at the time it was groovy.

If you want to read more about Wolgang’s sleepless nights, how many roof panels were used and space ships of Utopian movies, then check out his insight into building of the house at his website Feierbach.com 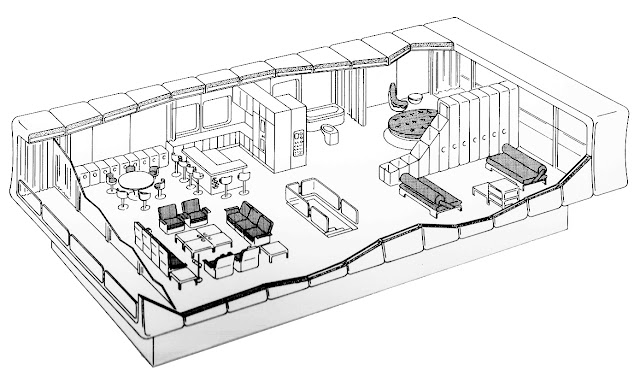 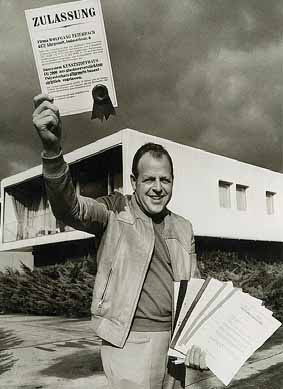 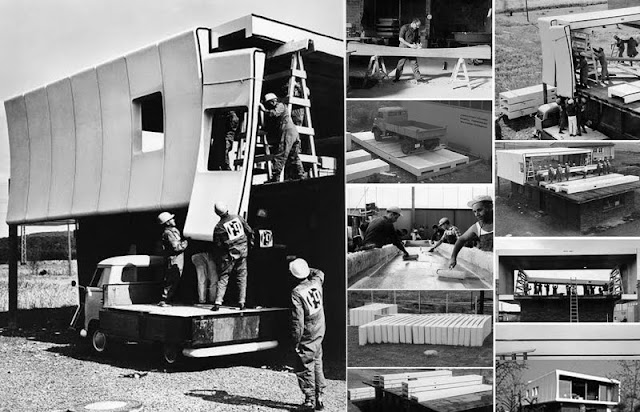 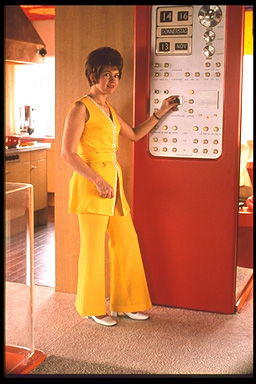 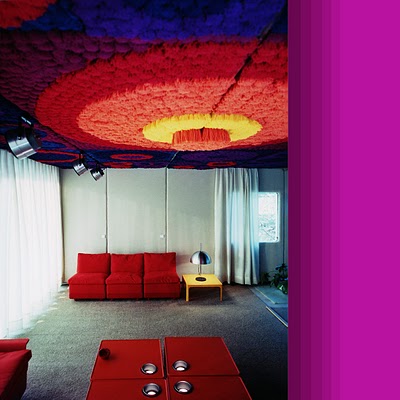 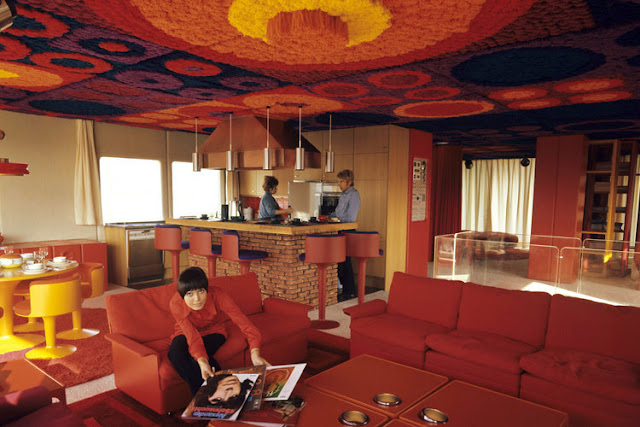 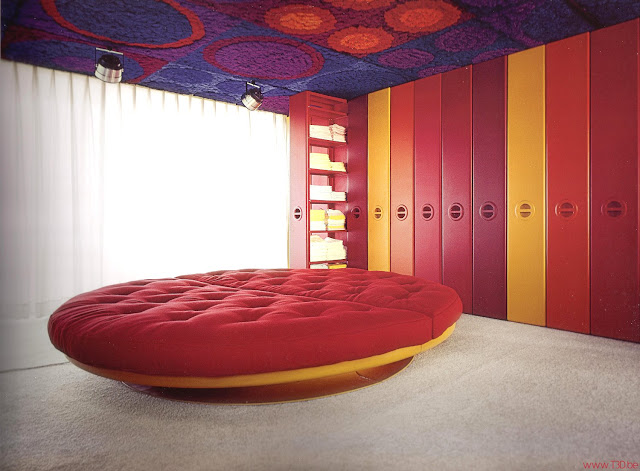 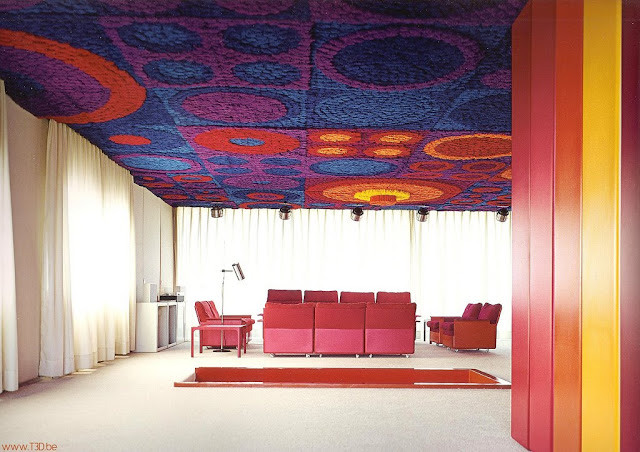 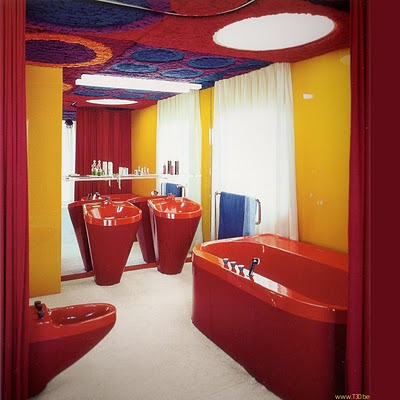 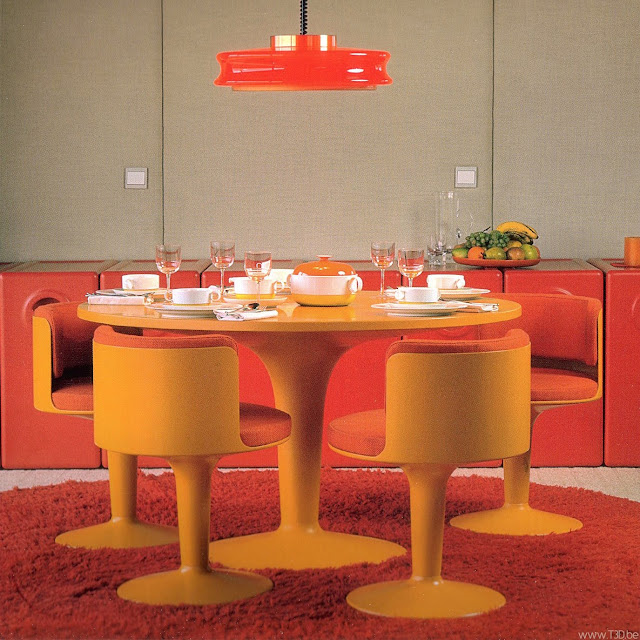 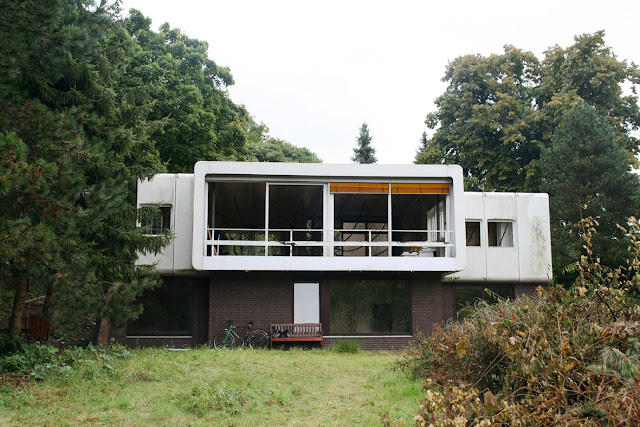