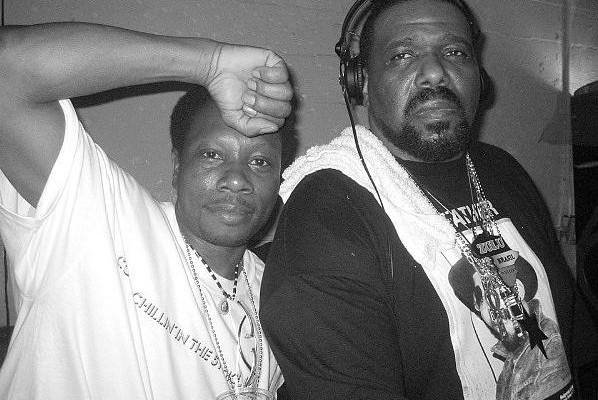 How to DJ Scratch with DJ Jazzy Jay and Afrika Bambaataa

• 1980s, Music, Television • 7431 Views • Comments Off on How to DJ Scratch with DJ Jazzy Jay and Afrika Bambaataa

Back in the early 80’s, Hip Hop legends Jazzy Jay and Afrika Bambaataa, were recruited by an American teen show to step up front and give the viewers a technical lesson in how to scratch. Great footage of that event is here, and we get some pretty good advice too…. We then have a quick question and answer session with the audience, during which, a young fan asks the pair if they’ve heard the Beastie Boys new record. It has been said that this is actually Adrock from the Beastie Boys, backed up by a laughing MCA underneath him. people in the know have said it’s true, but hasn’t been officially confirmed, what do you think? Anyway, enjoy the video. 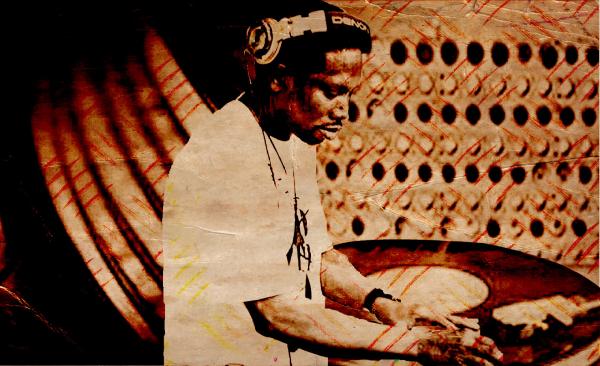 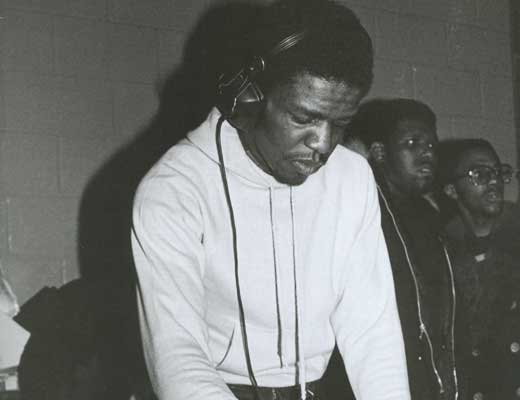 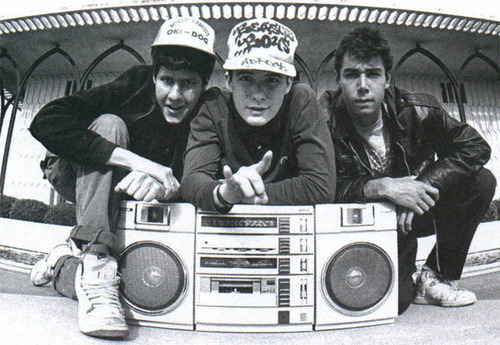