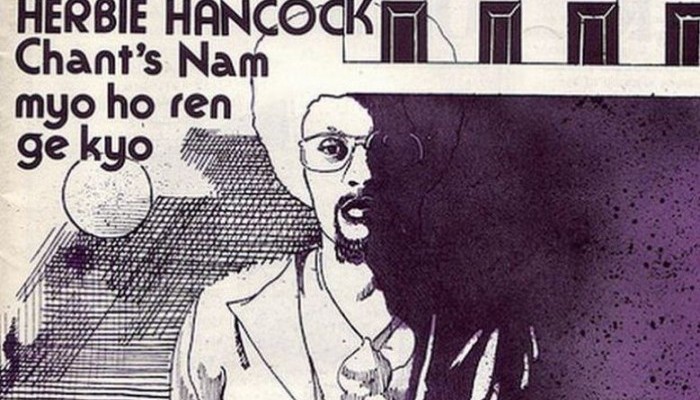 1972 was a year that bought much uncertainty in Detroit.With Motown Records relocating to Los Angeles, the dominant car industry at the beginning of a terminal decline, the population dropping as people relocated to find work and the city still struggling to get over the damaging riots of the late 1960s. In times of trouble people often come together to give themselves strength in numbers and this is the background to how the Tribe musical collective was formed.

Tribe was set up within months of Motown’s departure to the west coast and the contrast between the new upstarts and the label that provided ‘The Sound of Young America’ couldn’t be more stark. Whereas Motown was all about big name stars and big selling hits Tribe had a far different raison d’être. On the sleeve notes to their 1973 release ‘A Message from the Tribe’ Wendell Harrison and Phillip Ranelin wrote: “Tribe is an extension of the tribes in the villages of Africa, our mother country. In Africa everyone had a talent to display. There were no superstars: just people and collectively all the people of the village played a vital role in shaping that culture.”

Whilst Tribe was primarily about the music it was also about owning the means of production and keeping control in the hands of the people who made the music. The reasoning had much to do with the influence of the fledgling Black Power movement which aimed to create black political and cultural organisations to promote black collective interests and promote black values. As Wendell Harrison wrote at the time: ”Black business is to the community’s economic power or future as a baby is to its family’s future.”

Tribe unfortunately only lasted five years and ultimately had to fold because it couldn’t cover its own costs. They produced eight albums during that time and five years worth of quarterly magazines but these rarely sold outside Detroit and consequently didn’t reach any kind of critical mass to enable the venture to become self-sustaining. The music they produced whilst having a definite jazz background was mostly accessible and during the 1990s was‘re-discovered’ by the UK rare groove scene and re-issued under the title ‘Message from the Tribe – An Anthology of Tribe Records 1971-1977’ in 1996. This has since been re-re-issued in 2010 on Soul Jazz’s Universal Sound imprint and is, to our knowledge, still available now.

We’ve collected together examples of the quarterly magazine Tribe produced which give some great examples of the Tribe vibe as they cover music, politics, art and fashion. Take a look at a slice of Detroit history, some great layout, some terrible spelling and a Buddhist chant courtesy of Herbie Hancock (it literally means devotion to the mystic law of the lotus sutra but more loosely can be translated as devotion to life itself).