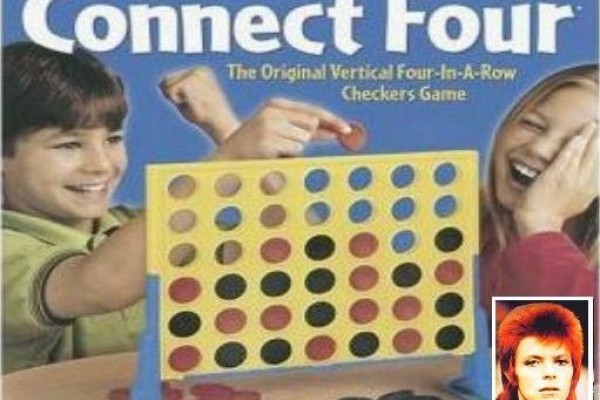 Did you know that David Bowie invented the game Connect Four? Not really!! that was another false story made up by Journalist Stuart Maconie for his NME Column, But it would be good if it was true- wouldn’t it? Who knows, in years to come it might become the stuff of legend like the Keith Richards story about him replacing his blood supply in a Swiss clinic. This rock urban myth actually came from Keith himself, When interviewed later he said “Someone asked me how I cleaned up, so I said I had my blood completely changed,’I was fucking sick of answering that question, so I gave them a story.” So here are some more Rock urban myths.

Charles Manson auditioning for The Monkees 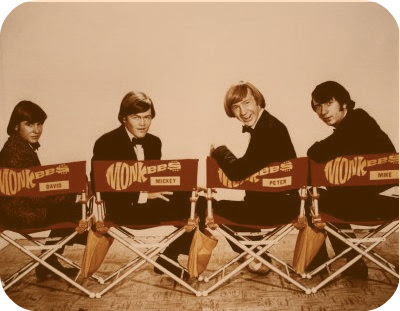 At the time of the auditions in 1965 Manson was imprisoned at McNeil Island for violating his probation on a cheque forgery charge. Another reason this story is unbelievable is that the Monkees creators were auditioning for 17-21 year olds, A not very youthful looking Manson was 29 at the time.

This story originated from Los Angeles DJ Rodney Bingenheimer. He claimed to have seen Manson at the auditions between September 9th to 12th 1965. 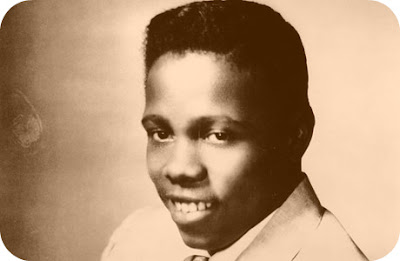 The story is that backstage at a gig in Houston’s city Auditorium on Christmas day in 1954 Johnny killed himself while playing Russian Roulette with his girlfriend.Big Mama Thornton’s bass player Curtis Tillman was backstage and witnessed his death. He said, “I will tell you exactly what happened! Johnny Ace had been drinking and he had this little pistol he was waving around the table and someone said ‘Be careful with that thing…’ and he said ‘It’s okay! Gun’s not loaded…see?’ and pointed it at himself with a smile on his face and ‘Bang!’ – sad, sad thing. Big Mama ran outta that dressing room yelling ‘Johnny Ace just killed himself!”

It seems foolishness with a firearm actually ended the life of the R&B singer. Band members also spoke of how he would shoot roadside signs from their car, so it was only matter of time before someone was injured or killed by his careless gun antics, unfortunately for Johnny it was himself.

Mama Cass choked on a Sandwich 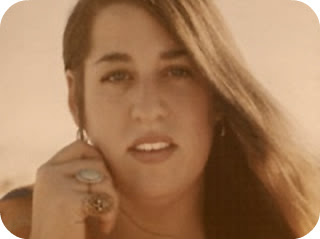 The word on the street was the Mamas and Papas singer choked to death on a Ham sandwich on July 29th 1974.

Lets not beat about the bush, Mama Cass was very overweight for her height and age. Her lifestyle of Cocaine and crash dieting meant that she would of always faced medical problems at some point in her life.

This myth is purely speculation, the story started because there was a half eaten Ham sandwich left by her bedside.The coroners report revealed that no food was found in her windpipe and the cause of death was a weak heart caused by her excessive weight.

It is true that the Mayfair flat in London where Mama Cass died was also where Keith Moon died four years later on 7th September 1978 . The flat belonged to American singer Harry Nilsson. 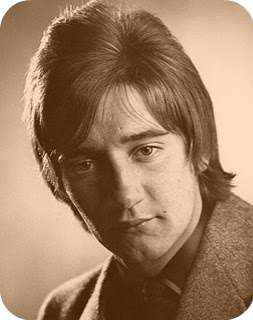 The legend is that Rod Stewart played the harmonica on the hit single My Boy Lollipop by Millie Small.

Although this myth is quite plausible, The harmonica part was actually played by Jimmy Powell of Jimmy Powell and the 5 Dimensions, Powell was also in The Rockin’ Berries.

The story started because Rod Stewart was briefly in Jimmy Powell and The Five Dimensions. Powell also did an interview with Brumbeat  he said “I did the recording. I did the harmonica part. Kenny White was the rhythm guitar player. Rod Stewart has already said he didn’t play harmonica on that one. I worked on other stuff for Chris too. I’d just done the harmonica playing on P.J. Proby’s ‘Hold Me’ for Jack Goode which was really how I’d actually met up with Chris. Chris Blackwell was trading out of a shop at that time and was looking for people to sign to his new record label – Island Records. That’s when I got to do ‘My Boy Lollipop’ with Millie“