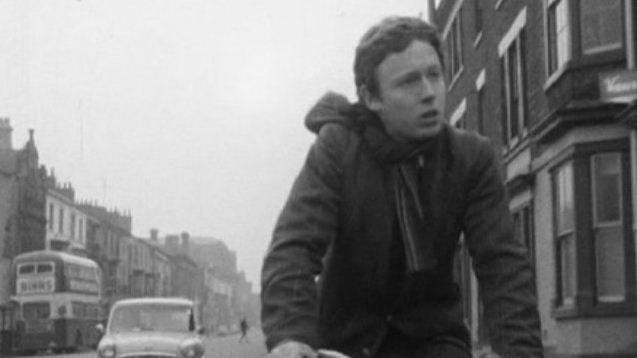 This is not an exclusive, this has been available to watch for a while, but we thought it worth sharing in case you hadn’t had the chance yet. Ridley Scott is of course the huge Hollywood blockbuster producer, with many big films under his belt. But he didn’t start like that. Born in the north of England, he studied in Hartlepool alongside his brother Tony, and went on to attend The Royal College of Art in the early 60’s. Whilst there he made a short movie on 16mm film, in black and white and entitled ‘Boy and Bicycle’. The film starred his brother Tony, who himself went onto become a Hollywood blockbuster producer too, most notably producing Top Gun. Tragically earlier this year Tony committed suicide by jumping off a bridge in LA, nobody really knows why he did it.

Back to the film. made in 1962, and released in 1965, it was shot in Hartlepool. It’s about a boy who plays truant from school, and spends the day riding around on his bicycle. It’s a great slice of northern English life in the early 60’s, and is a nice little film, especially at a production cost of £65. Tony does a sterling job of the main role, and it’s most enjoyable. 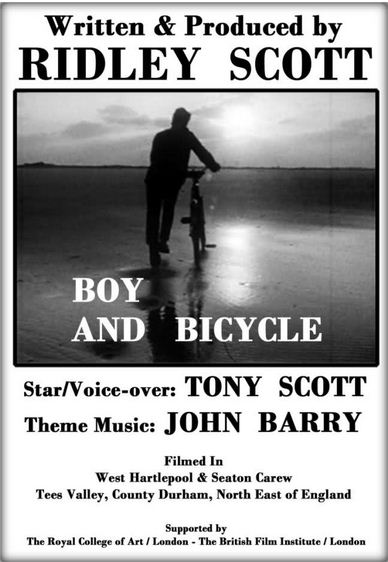