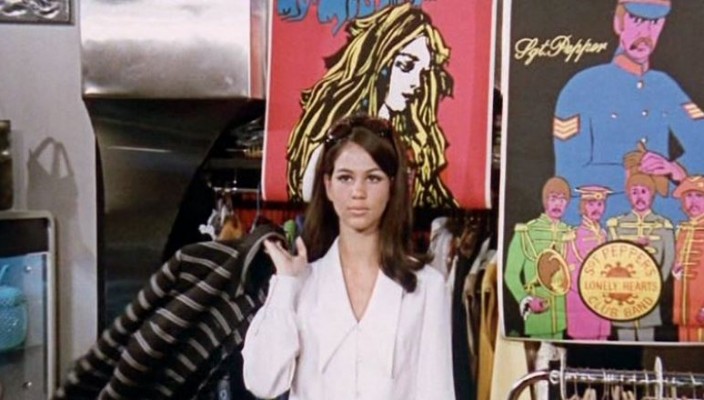 It’s been very well documented over the years that the city of London was the hip and happening place to be during the swinging sixties. However in this short newsreel from 1969 we move away from England to see how the influence of Carnaby street fashion travelled overseas to make Caracas swing at the end of the decade.

The short film features a shopping centre in the capital city of Venezuela which is “Thee place for Mod gear” for the teenset with shops with groovy names like Kings road, John Michael, London and Vogue.

The film shows a young lady on a shopping trip at various boutiques with some good ole sixties sexist commentary thrown in for good measure.