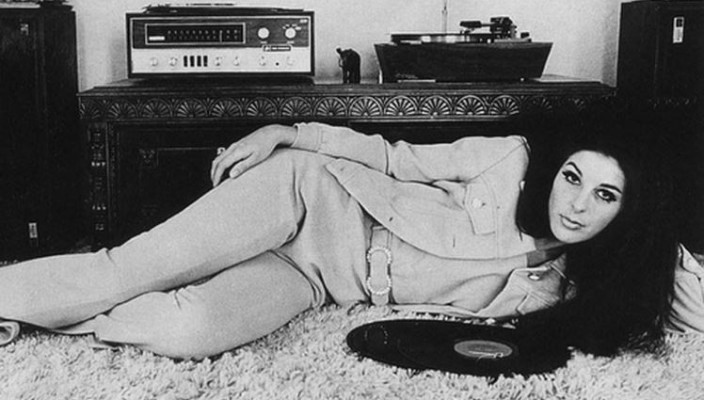 Pop Stars on The Wheel of Steel

Continuing our obsession with vinyl related picture collections, we bring you a selection of pop stars playing their favourite discs. We start off funky with Stax records’ man Rufus Thomas doing his Disc Jockey routine. Then we go on the soul side with Motown’s Marvin Gaye listening to a tune on his record player, Smokey Robinson at the office and Stevie Wonder taking a break on his Japanese Tour.

Pop Stars Poppin’ out the platters that matter to them are singers Francoise Hardy, Jacques Dutronc and Bobbie Gentry (main picture) and Easy Listening favourites The Carpenters. While B.B King, Jimi Hendrix, half The Who, Mick Jagger from The Rolling Stones, Pink Floyd’s Syd Barrett and a curly haired Eric Clapton rock out to their latest purchases. 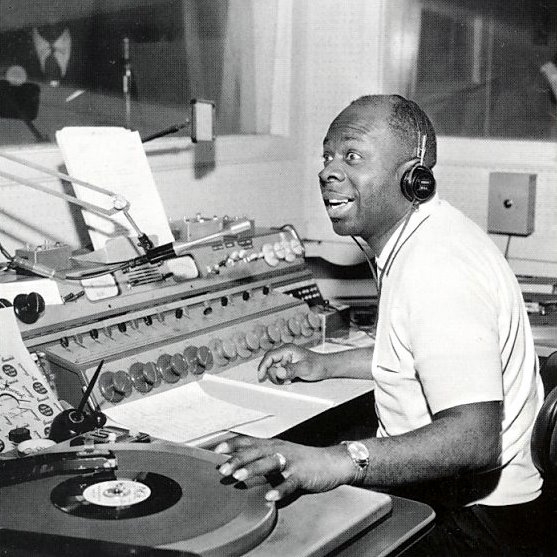 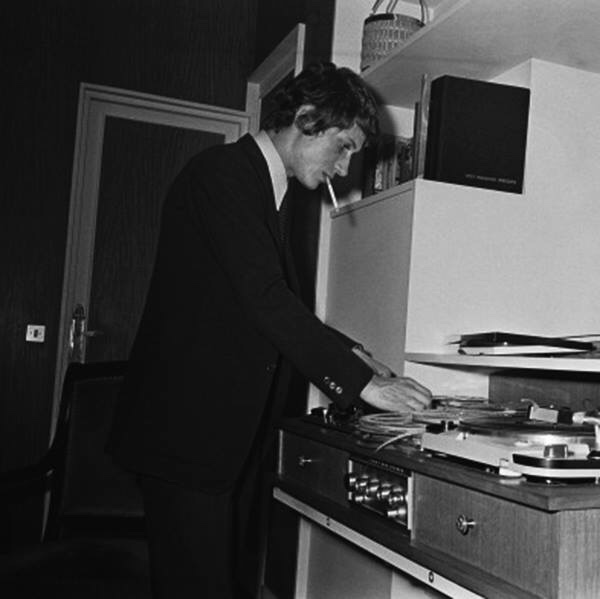 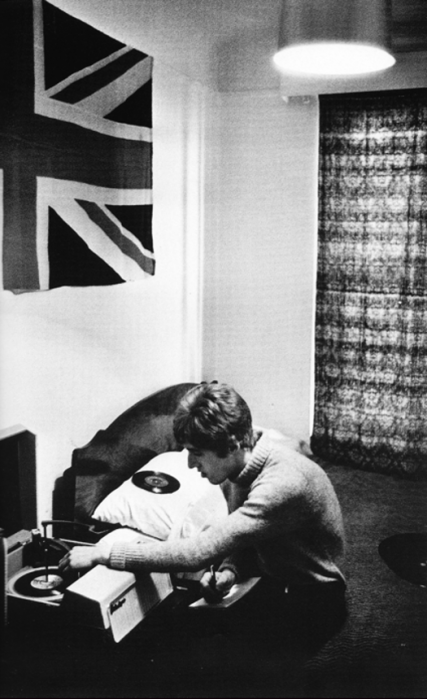 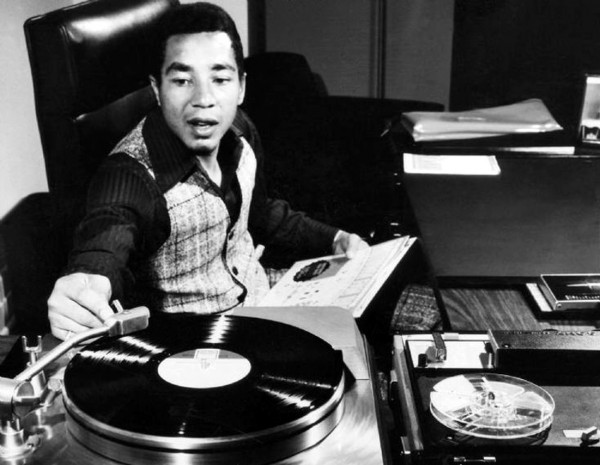 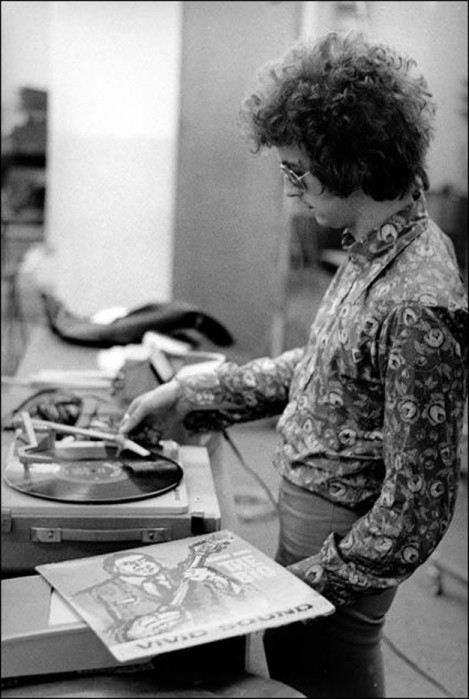 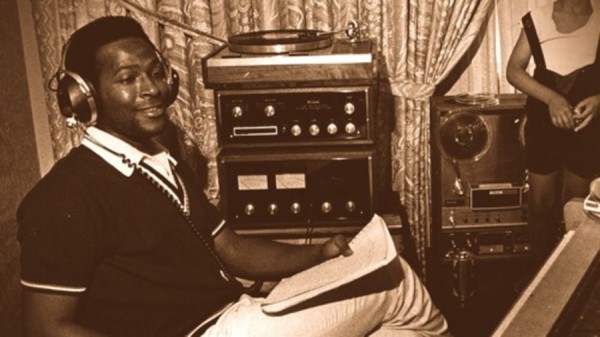 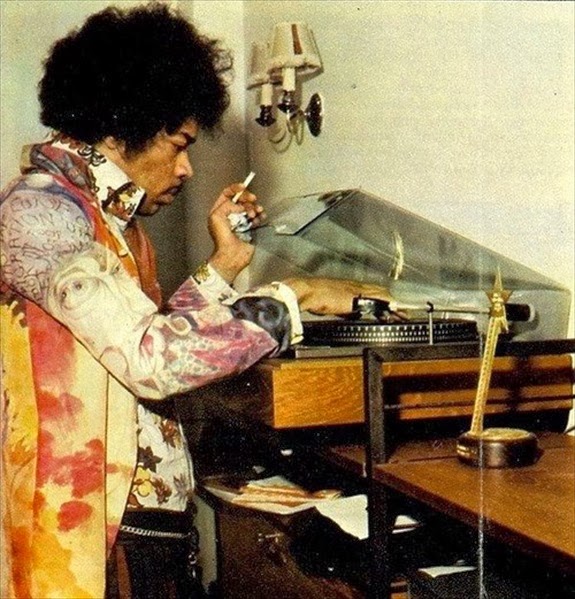 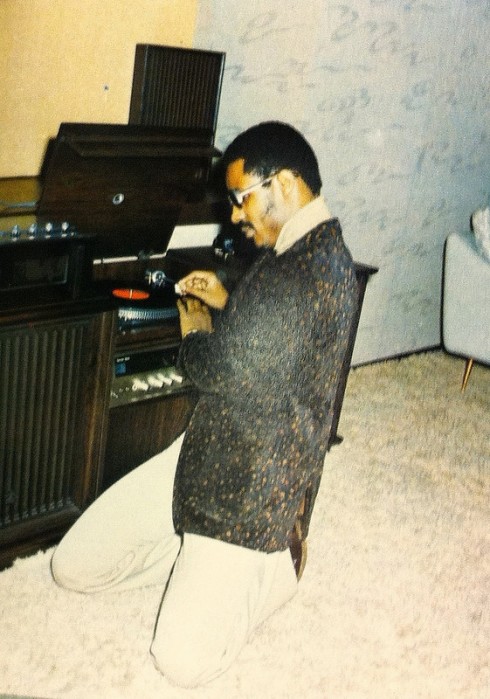 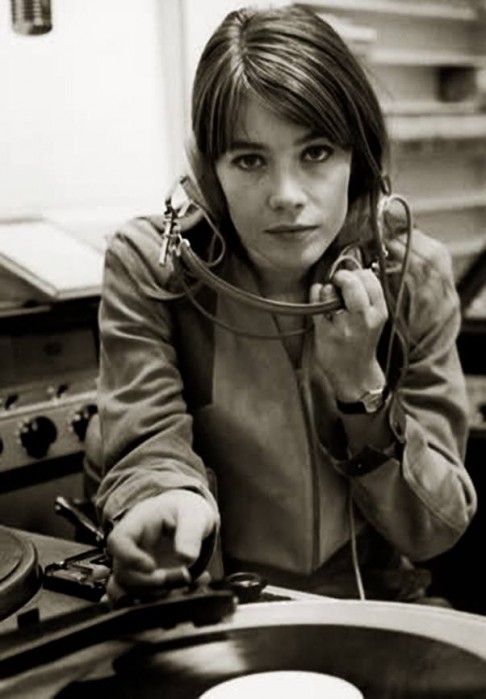 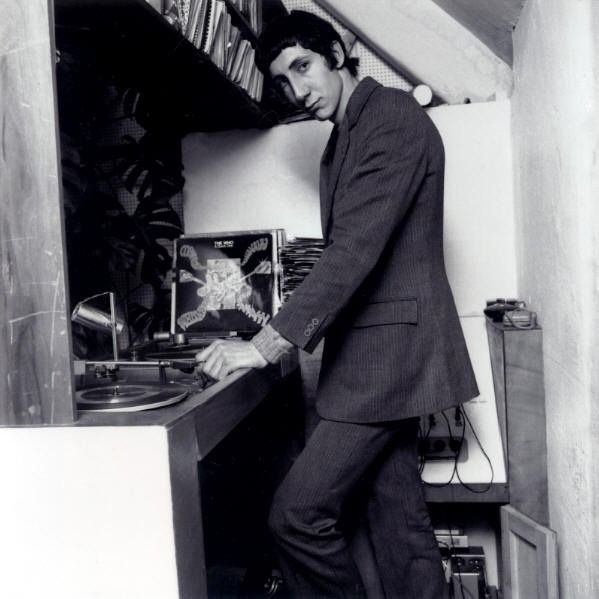 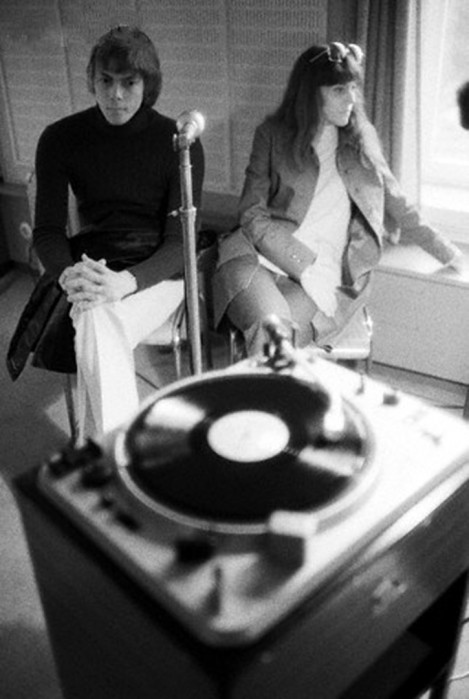 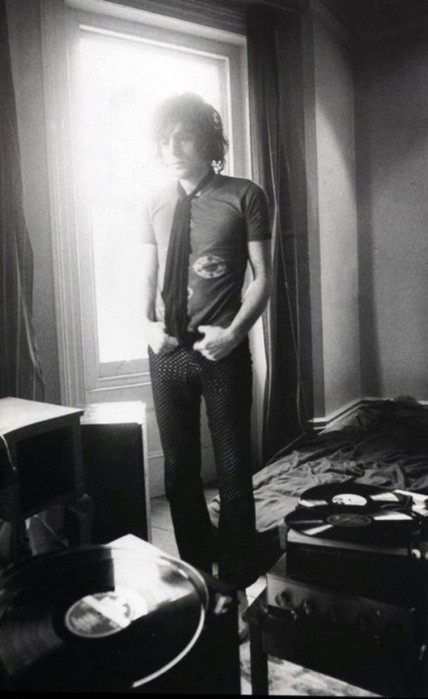 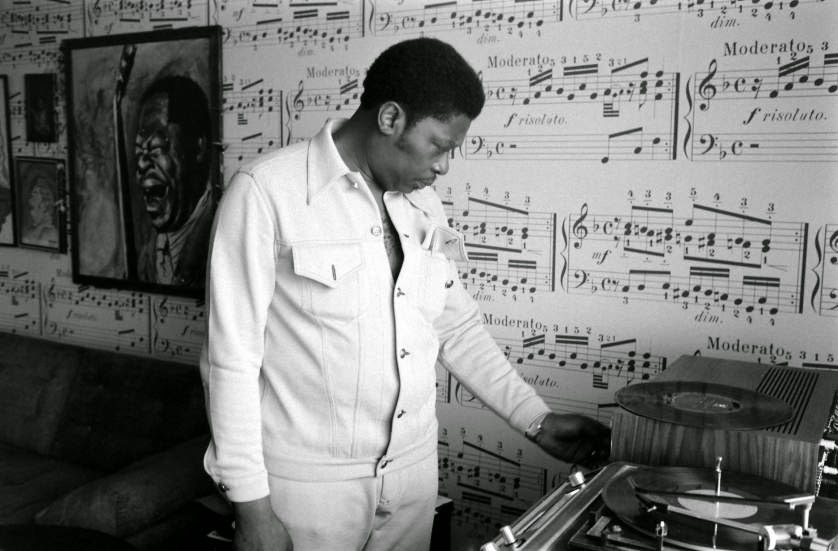