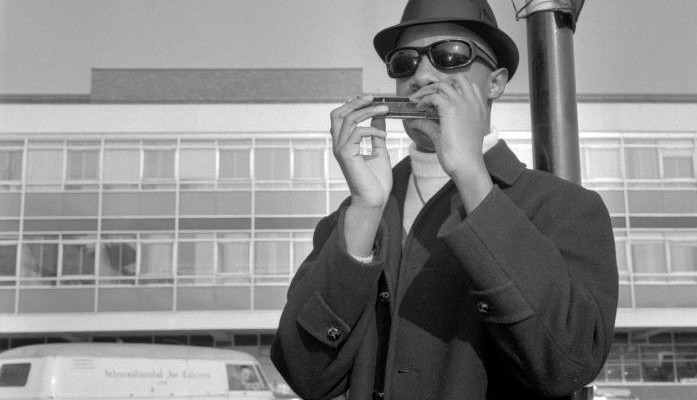 From the Motor City to London Town

We’ve mentioned before Berry Gordy’s uncanny eye for an opportunity and his almost unrivalled marketing nous when it came to promoting his labels and here we see assorted Motown acts making the most of various photo opportunities around the picturesque sights of London.

These photos are not from any specific tour or year but rather a collection of various Motown artistes making the most of their down-time around old London town. 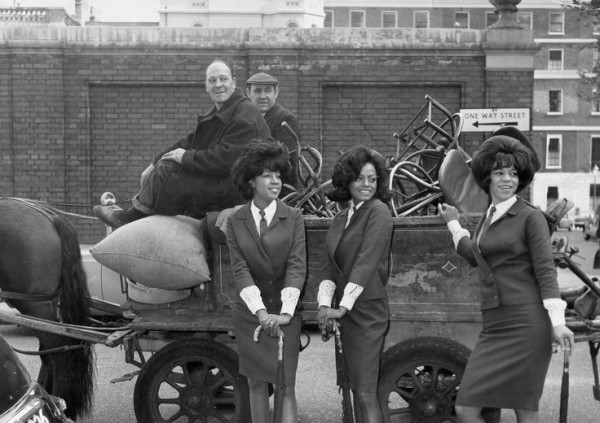 The Supremes with Rag and Bone Men 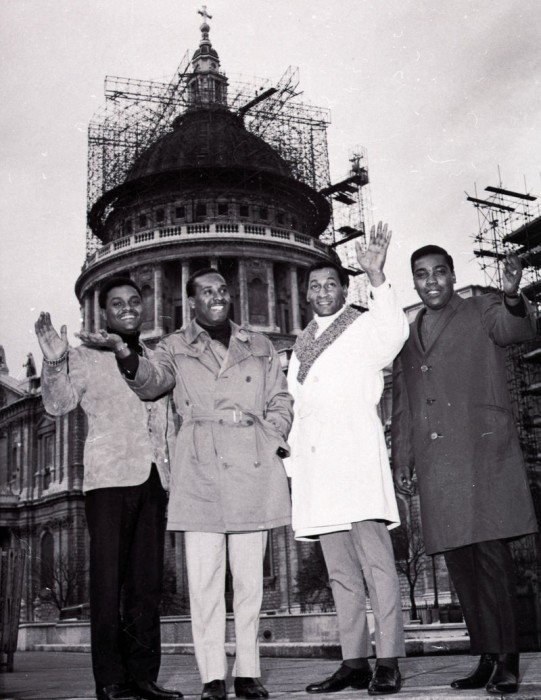 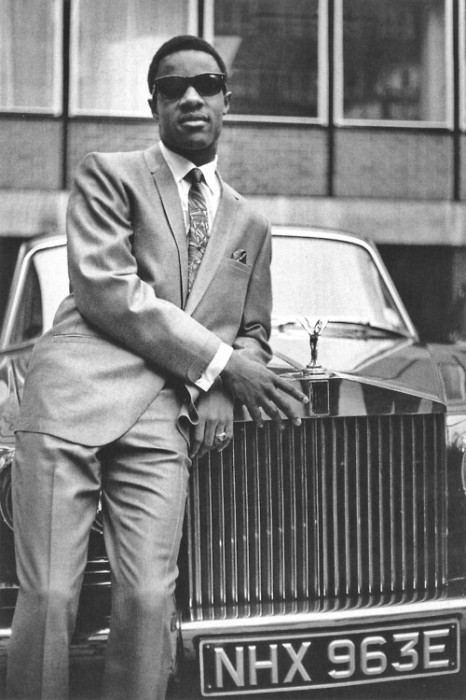 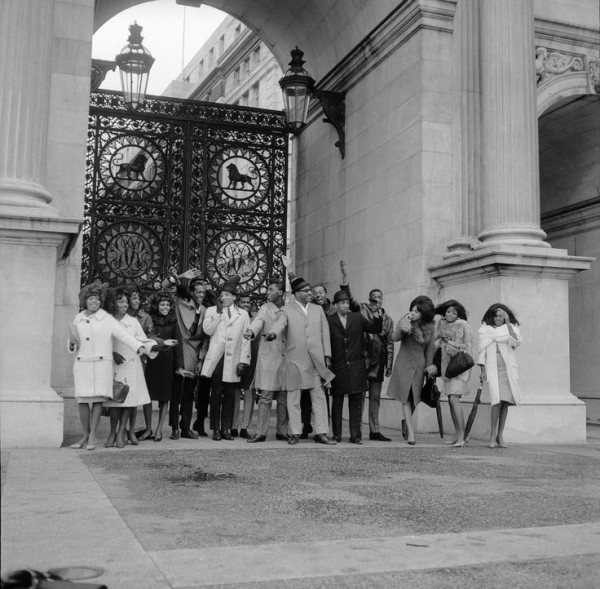 The Miracles, The Temptations, Martha & The Vandellas and The Supremes at Marble Arch 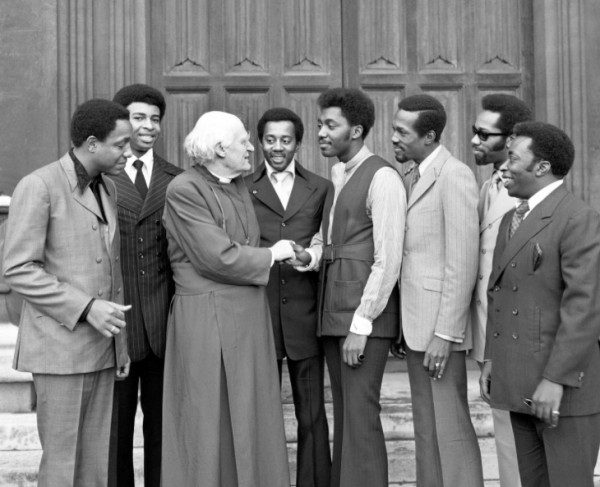 The Temptations meet the Archbishop in Lambeth 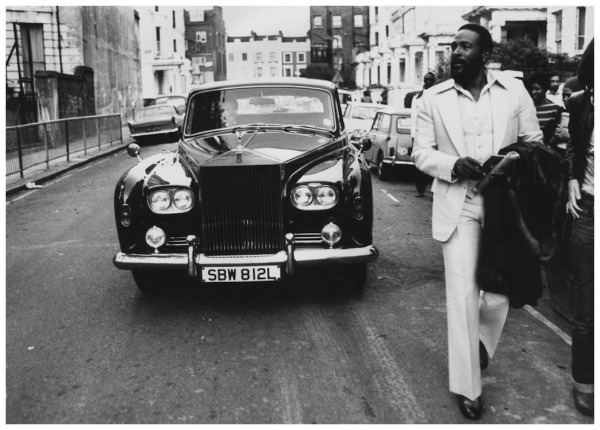 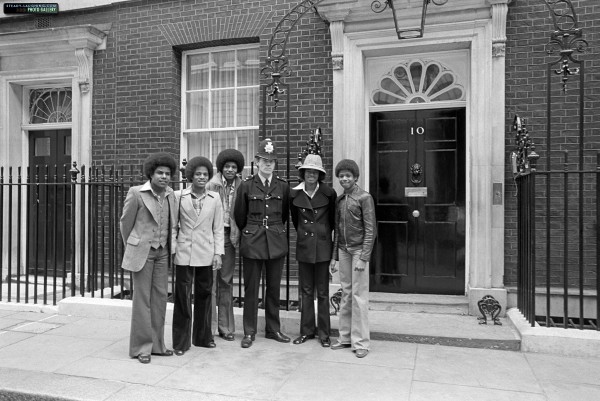 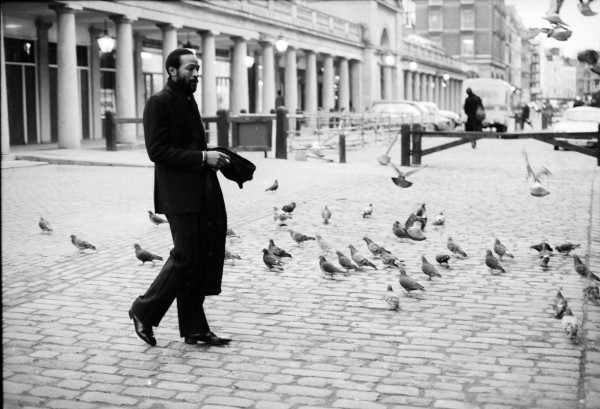 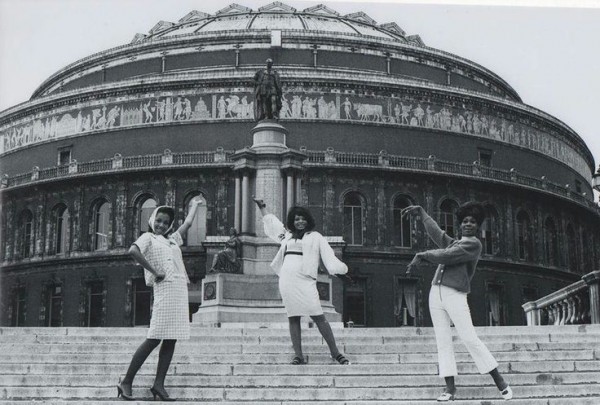 Marvelettes outside The Royal Albert Hall 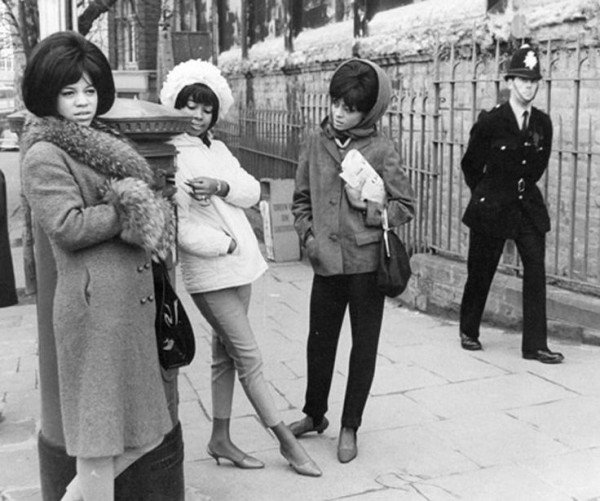 The Supremes and a London Policeman 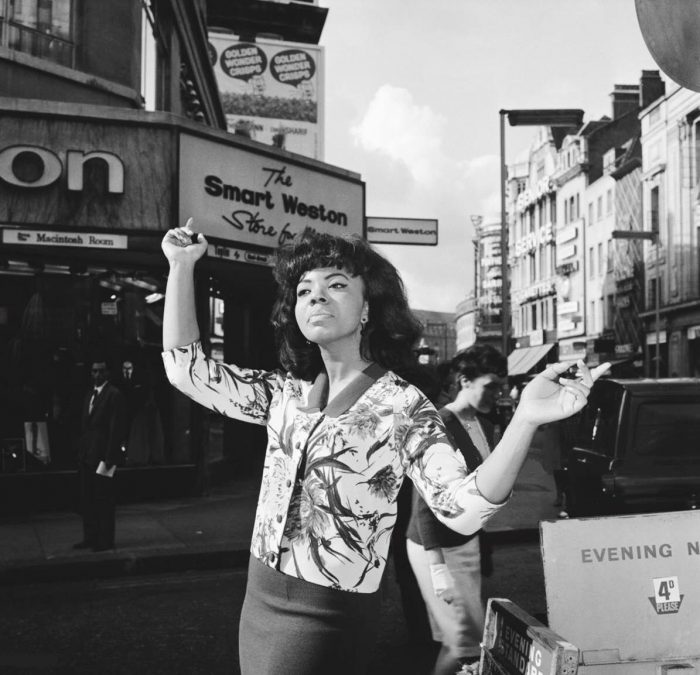