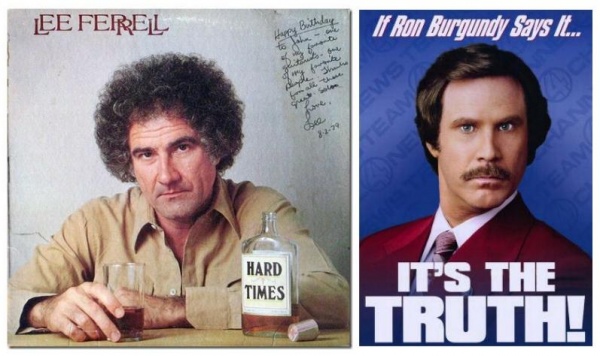 Lee Ferrell – His son is kind of a big deal

Cannonball!! Comedy actor Will Ferrell may have played a mean Jazz flute as Ron Burgundy in the film Anchorman, but back in 1967 his father Lee Ferrell was blowing saxophone and tinkling the ivories for The Righteous Brothers Band 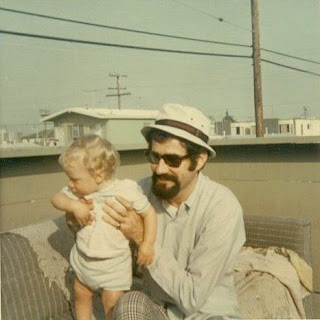 Prior to joining The Righteous Brothers Band, Lee also played saxophone with surf rockers Dick Dale and The Del-Tones. Former Del-Tone Member Art Munson  says “he would be totally spontaneous. He was very, very funny” – Like Father like Son.

Lee gave up playing with The Righteous Brothers band to take care of his children. In 1978 he returned to music when he released a solo Country music Album called  “Hard Times”

Click Here to read the full story of Dick Dale and Will Ferrell by Art Munson. 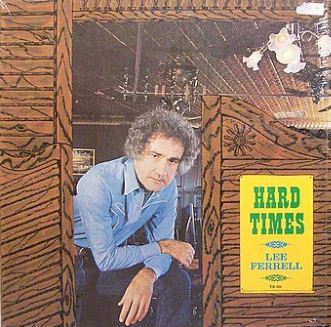 Tehnika-Molodehzi: Groovy Russian Science Magazine
Rap City - Philly Hip-Hop Documentary
Power To The People - Protests From The Past
Peter Zinovieff and The Computer Orchestra
Not Quite Soul Train - John Q's Entertainment Scene
We Like It Like That - The Story of Latin Boogaloo
The Stevie Wonder bus - Songs In The Key Of Life
Andy Williams Show 1969 Auditions