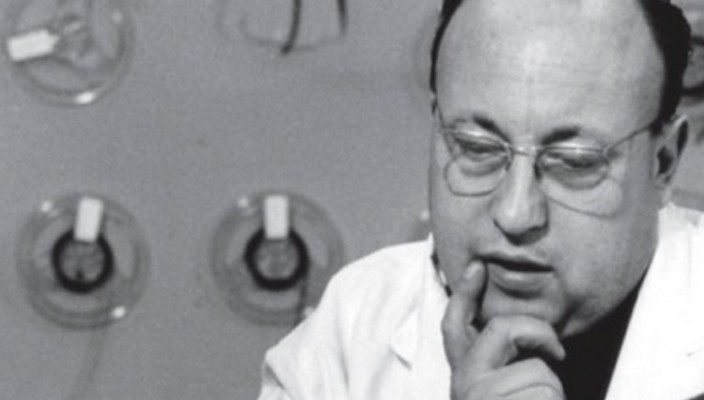 For those of you who haven’t stumbled across the unique electronic music of Jean-Jacques Perrey then this could be the start of a beautiful musical journey, for those of you who have, here is an opportunity to see the great man himself appearing on an American game show. Oh yes, we love that combination of obscure meets mainstream if only to imagine the reaction of the great American public.

By way of some background, Jean-Jacques Perrey has been a musical pioneer for most of his life in one way or another. Born in France in 1929, he was destined to be a doctor but cut short his medical studies when he met Georges Jenny the inventor of the Ondioline – the forerunner to modern day synthesizers. JJP was so impressed with this modern musical marvel that he cut short his medical studies and decided to travel Europe with Jenny to demonstrate the wonder of this new musical instrument. 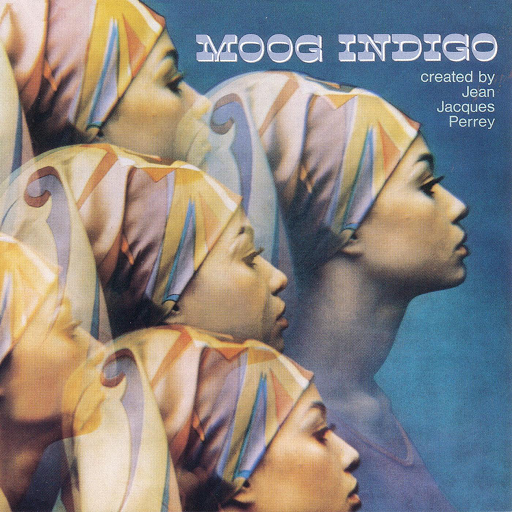 At the age of 30 and with the backing of a very far-sighted sponsor, Carroll Bratman, JJP was flown to New York, given a green card, membership of the Musicians Union and also a studio to record in with the best equipment money could buy – all on the strength of a tape of JJP on the Ondioline Bratman had heard. From here JJP started recording backing music for radio and TV commercials and from there moved on to record his seminal first album The In Sound from Way Out in 1966, closely followed by Kaleidoscopic Vibrations the following year.

Not long after his period in the Big Apple JJP upped sticks and moved back to France. His musical work continued though as he began composing scores for ballets and television and also, to complete the work he never finished during his medical studies, continued extensive medical research on therapeutic sounds for insomniacs.

JJP’s influence is perhaps not acknowledged enough although his biggest track E.V.A. has seen particular attention paid to it. Gangstarr sampled it in 1991 on Just to Get a Rep, House of Pain in 1996 on Fed Up and Norman Cook (as Fatboy Slim) remixed it making it a hit in 1997.

In addition the Beastie Boys named their 1996 album The in Sound from Way Out after JJP’s album of the same name by way of a tribute and his work has also been featured in South Park and is used as backing music at various Disneyland resorts. Until fairly recently JJP was still working with the likes of British electronic musician Luke Vibert but now he is in his mid-eighties has slowed down and is presumably enjoying a well-earned retirement.

We’ve only scratched the surface of a long and distinguished musical career here and we’ll leave it up to you whether you want to discover more of JJP’s extensive back catalogue. In the meantime enjoy watching a little-known French electronic pioneer on one of the US’s biggest mid-sixties TV shows.