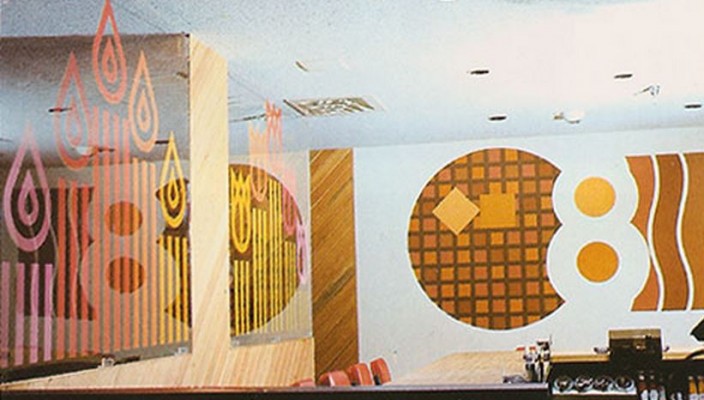 As a design studio in 1970s San Francisco Harry Murphy + Friends were the shining stars of the whole design scene whether it be architectural graphics, corporate identity, large murals or simply domestic interior design. They won over 700 national and international design awards and even designed the interiors of some of the early Gap stores.

This is usually the bit where we give you some background on Harry Murphy and his friends but try as we might we cannot find much more than the above so we’ll keep it brief and let the designs do the talking. Enjoy 1970s bright and bold design at its best courtesy of Harry Murphy + Friends. Take it away Harry. 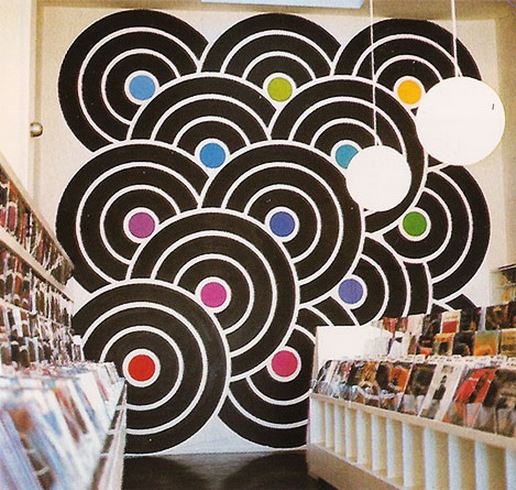 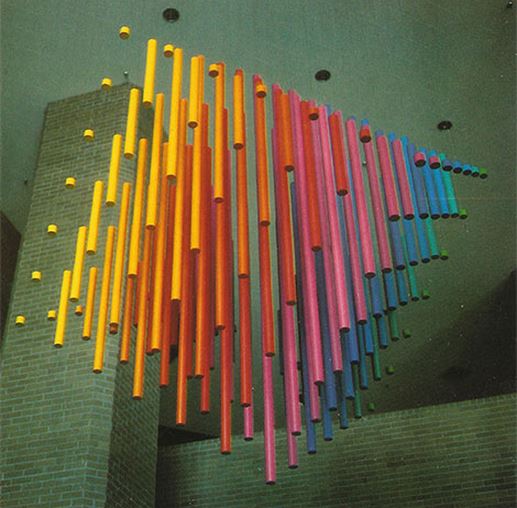 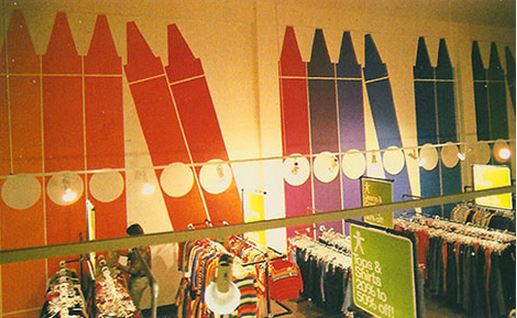 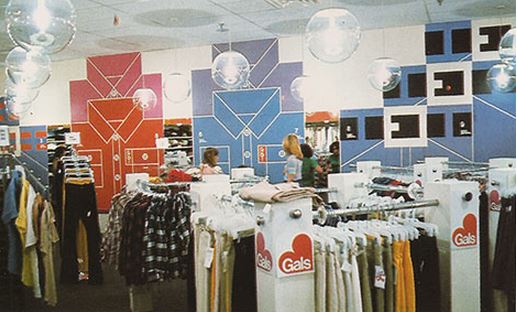 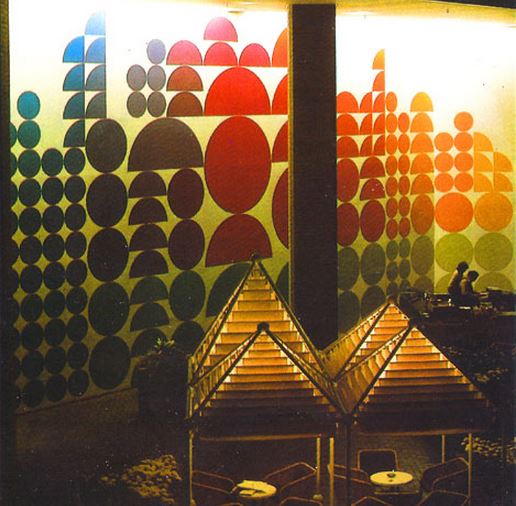 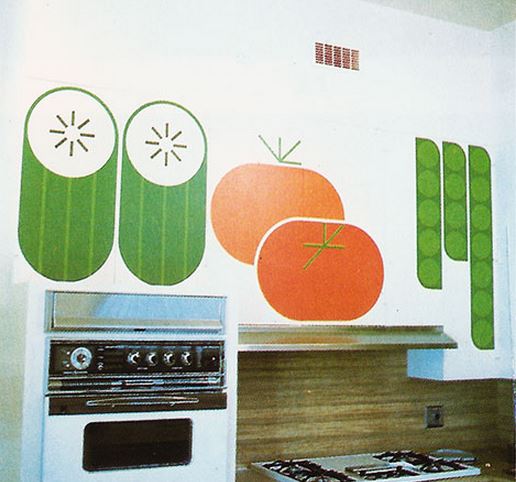